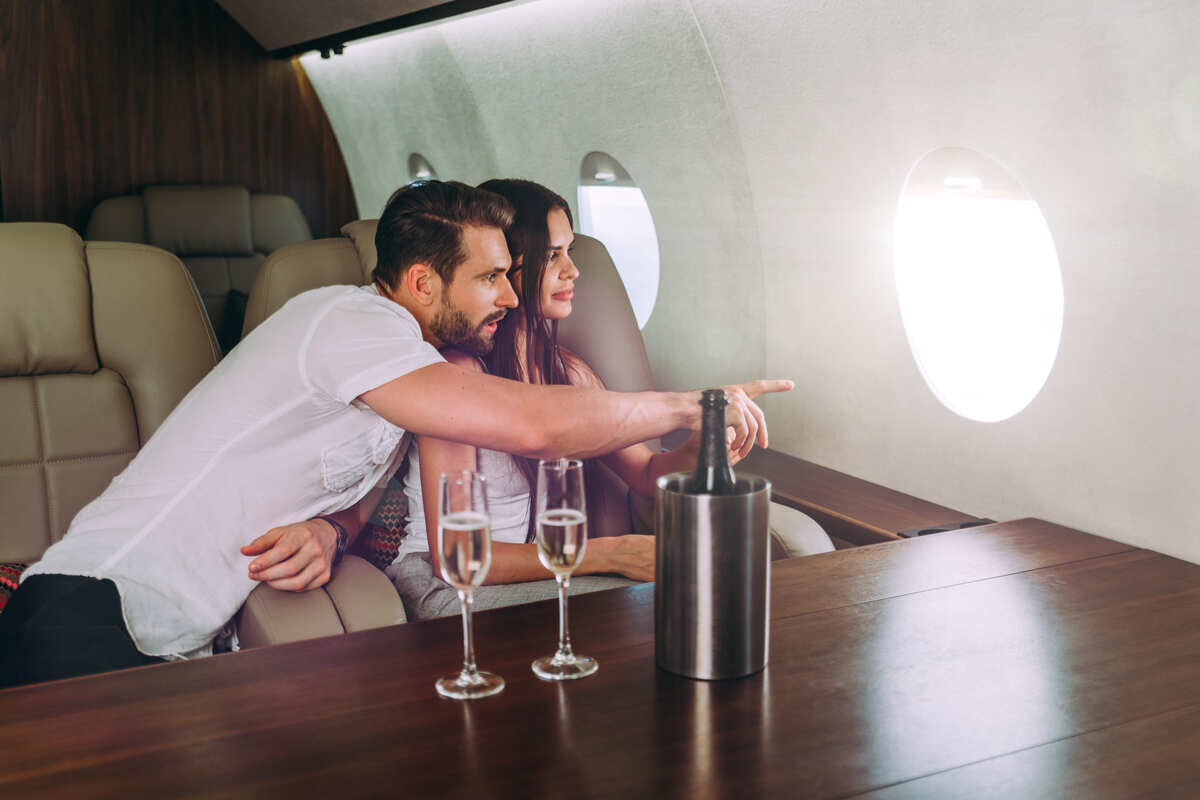 As the luxury travel segment continues to expand and the dollar becomes stronger, flying on semi-private jets is becoming much more affordable for Americans. In fact, those who are escaping the U.S. this winter for some winter sun will have a chance to book a charter service to Cabo, one of the trendiest destinations in Mexico, for less than U.S. $600 one-way.

After enduring two years of lockdowns and being blacklisted by numerous countries, Americans are eager to get out and splurge on all-inclusive vacations now that restrictions have dropped. This includes not only booking a resort’s deluxe, oceanfront suite, but also traveling in style with the world’s ‘only 5-star hop-on jet service‘.

Sounds appealing enough to you? Here is everything you need to know about this amazing new offer:

As reported by our sister website The Cabo Sun, a JSX aircraft is similar in size to ultra-luxurious private jets, but as it is designed to accommodate 30 individuals, the latter’s usual sky-high costs are diluted. Flying private costs anywhere from U.S. $1,200 to U.S. $12,000 per hour, and it’s no surprise it is a luxury only celebrities and business moguls can afford.

These eye-watering prices may be out of the question for many, but companies like JSX are bringing ordinary people like us closer to the world of the rich and famous with their ‘hop-on’ fares. As long as they’re down with sharing a jet with a select group of 29 other passengers, Americans could be paying as little as U.S. $599.00 one-way traveling to Cabo.

Alternatively, more-flexible ‘all-in’ tickets can be 59.3% more expensive, starting at U.S. $1,009 one-way. They allow for free flight changes, seat selection, more luggage, and a refund to the original payment method in the event of a cancellation. In comparison, ‘hop-on’ customers are refunded in account credit and cannot change dates without charge.

What Are The Departure Points And Frequency?

Service is available from Los Angeles, California, and Dallas, Texas, with official dates as well as weekly frequency described below:

If you’re looking to escape the chaotic scenes predicted at LAX at the peak of the winter travel season, you will be thrilled to learn the jets will not depart from the main terminal gates. Instead, JSX is operating out of Signature Flight Support at LAX, a mini hub dedicated to private jets and charter planes.

What Are Some Of The Main Benefits Of Flying Semi-Private To Mexico?

As part of the package, travelers will benefit from faster boarding and passport control and even plane-side baggage drop-off and collection. At a time when passengers are reporting lost or damaged luggage more often than not, long delays have been observed at check-in, and widespread staff shortage has led to cancellations, this is a game-changer.

More specifically, check-in is permitted up to 40 minutes before departure, in contrast with other commercial airlines: for instance, American Airlines advises passengers to check in for international flights no later than 90 minutes preceding take-off. With JSX, there is less waiting in line and, subsequently, less stress involved with traveling.

On top of that, tickets would typically include:

*2 JSX is set to add the Elon Musk-owned Starlink to its entire fleet, enabling customers to stay connected during their journey

Lastly, JSX is a pet-friendly airline, which means passengers are welcome to bring their small pets onboard in place of a personal item, as long as the maximum size of the carrier is respected (13” wide x 11” high x 17” deep). Rules for bringing a pet onboard may vary depending on the destination, especially non-U.S., as other countries may have different sanitary controls.

Now that the dollar is asserting its power as the leading currency worldwide, and demand for budget travel is fading, particularly in a fast-developing Mexico, Americans can expect the private jet sub-world and other premium experiences once reserved for the elites to rise in popularity among the general public.