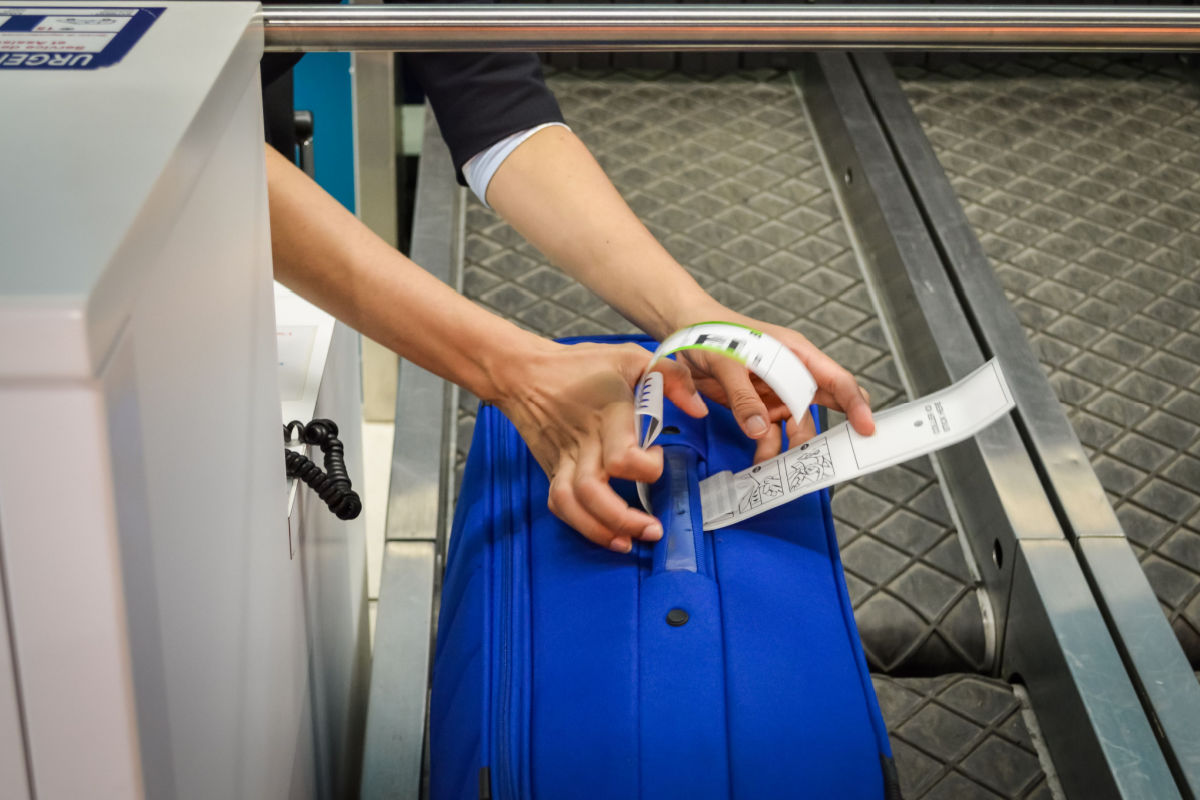 This U.S. Airport Lost The Most Luggage In 2022

Lost luggage is a travel nightmare and can turn vacation excitement into a hassle very quickly. As travelers pack their favorite holiday attire and choose to check their bags instead of carrying them on, at least half a million bags will be mishandled by U.S airlines this month.

A survey conducted by Price4Limo, which combined data from the 2022 Air Travel Consumer Report and Google search trends, identified a list of the biggest offenders when it comes to airlines and airports that mishandle or lose luggage.

According to keyword data, Chicago O’Hare came out as the number one airport that lost the most luggage, followed by Harry Reid International Airport in Las Vegas and San Diego International Airport. There could be several reasons for O’Hare taking the top spot, such as:

According to monthly Air Travel Consumer Reports, American Airlines has consistently been mishandling (lost, damaged, delayed, or stolen) the most luggage every month since February 2022. In August, the airline mishandled over 56,000 bags, which is equivalent to losing 990 bags for every 10,000 bags they handle.

To give a comparison, Southwest will usually check more than double the number of bags than American Airlines but mishandle half of what American does. In August, Southwest mishandled 590 bags for every 10,000 bags.

When choosing your next airline, it’s good to know that Allegiant and Hawaiian Airlines maintain the title of least offenders when it comes to mishandling your luggage, which is likely because both airlines have the least amount of checked luggage across airlines, with people opting to carry-on their luggage instead. The airlines will each typically check in over half a million bags compared to American Airlines’ five to six million.

Over Half of American Flyers Have Had Their Luggage Lost

What To Do If Your Luggage Has Gone Missing

Travel Off Path has covered some great tips for how to minimize the chances of lost luggage, but with one in two people losing their luggage, it’s best to be prepared if it does happen. Be quick and open a lost luggage claim with your airline, and remember you are entitled to a refund for the baggage fee once the bag has been determined lost.

Some airlines will reimburse you for items that you need until the bag is recovered, so speak to the airline agent about what they will cover in advance. If your bag is never found, you will need to have a list of items with estimated values to submit for reimbursement (but each airline has its own restrictions around what they can reimburse, so check what the airline will cover).