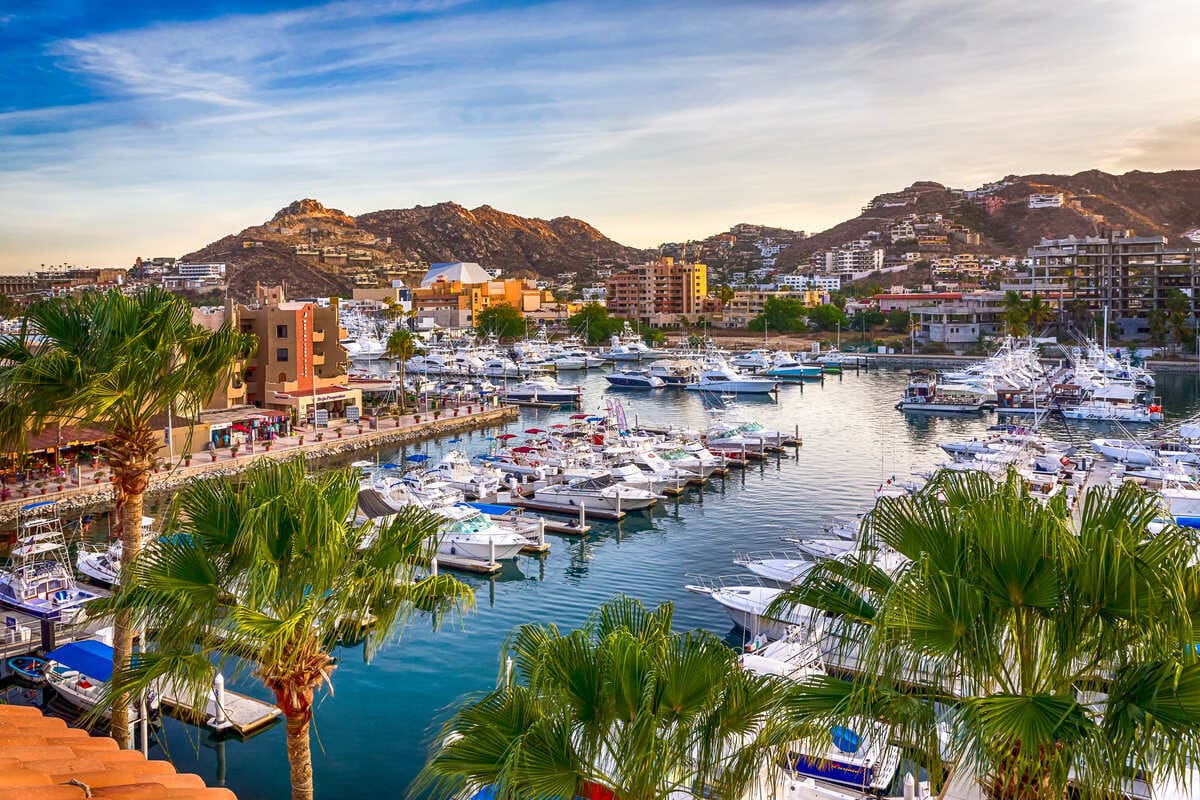 Despite recent concerns about crime rates, Los Cabos has been named one of the safest destinations in Mexico in a new official study. The Pacific gem, comprising the tourist hotspots of Cabo San Lucas and San Jose del Cabo, is experiencing a surge in bookings lately, proving it is not only low risk, but also incredibly popular among Americans.

Fast growing cities, both San Lucas and San Jose are on track to jointly become the next Cancun, with arrival figures soaring above 2019 levels, and comprising nearly 8% of all Mexican air traffic. ‘The Capes’ are particularly favored by U.S. citizens – 22% more of them have visited this year compared to 2019, and we’re still only in September.

Lucky for them, FITURCA has confirmed once more the up-and-coming resort hub is perfectly safe:

FITURCA is a Spanish acronym for Los Cabos Tourism Trust, an entity keeping track of tourism data and trends in the region. As stated by Rodrigo Esponda Cascajares, the Trust director, Los Cabos remains at Level 2 Travel Advisory heading into the fall, besides ranking amid the most secure to vacation in Mexico. Let’s understand exactly what this means:

The U.S. assigns different risk levels to destinations between numbers 1 and 4. While Level 1 means tourists are under no particular threat, Level 4 is a list of no-go places. Los Cabos, alongside Cancun and several other beach hotspots in Mexico, have been awarded a Level 2 status – when visiting, Americans are simply advised to be cautious.

To put it simply, they must not let their guards down when walking in poorly lit areas at night, even in downtown Cabo, and avoid flashing jewelry and expensive belongings unnecessarily outside their hotel. Most visits to Cabo are trouble-free, and the chances of being robbed are fairly low, but like any other big city, crime can still occur.

Effectively, Level 2 is the lowest status a major urban area can aspire to. Countries like the United Kingdom, France, Germany, and even Denmark, where violent incidents are practically negligible, have been placed under the same advisory. After attaining international prestige, the stunning Capes now have its own country’s official safety badge.

One Of The Top Six Safest Municipalities In Mexico

According to Cascajares, Los Cabos has been ‘consistently’ within the top six regarding safety perceptions in Mexico. The study, conducted by INEGI, Mexico’s National Institute of Statistics and Geography, surveyed the 75 ‘main’ municipalities nationwide, with ‘citizen perception of security’ being one of the highest.

Naturally, tourist satisfaction rates are excellent as well, reflected in the region’s surprising recovery in the post-pandemic travel season, far outpacing others in Mexico. Cascajares maintains that Los Cabos has not had any relevant incidents in the last ‘4 or 5 years’, having remained at Level 2 for the whole period.

The INEGI report concludes that, in June 2022, 67.4% of Mexicans aged 18 and over considered their places of residence ‘safe’, an increase from 66.2% in March 2022. The cities of Fresnillo, Zacatecas, Ciudad Obregon, Irapuato, Cuautitlan Izcalli and Colima had the worst performance, with the latter being the most dangerous with 87.5% of adults feeling ‘unsafe’.

Comparatively, the top 6 safest municipalities in Mexico are as follows:

Only 30.7% of Los Cabos residents considers it an unsafe city, in starking contrast with Colima’s 87.5%. The top rated municipality on the list, San Pedro Garza Garcia, came out ahead with only 15.1 percentage points. In sum, murders, turf wars, and violent crime are not a primary concern for visitors to Cabo San Lucas, San Jose del Cabo, and neighboring towns.

Los Cabos Is Safe But It’s Getting Increasingly Expensive

On the downside, in response toa rise in demand, hotel prices in Los Cabos have shot up drastically, resembling the stratospheric fares seen elsewhere in Mexico, most notably in Cancun and the wider Mayan Riviera. With that in mind, we have compiled 5 hotels under $175 a night you can book in the developing cape zone.

Additionally, our list of 5 U.S. airports hosting direct flights to Los Cabos for less than $250 will help you ensure you get the best possible deal planning your next vacation. For more information on safety advice when traveling to Baja California Sur, where Cabo San Lucas and San Jose del Cabo are located, make sure you visit the official U.S. Department of State page.