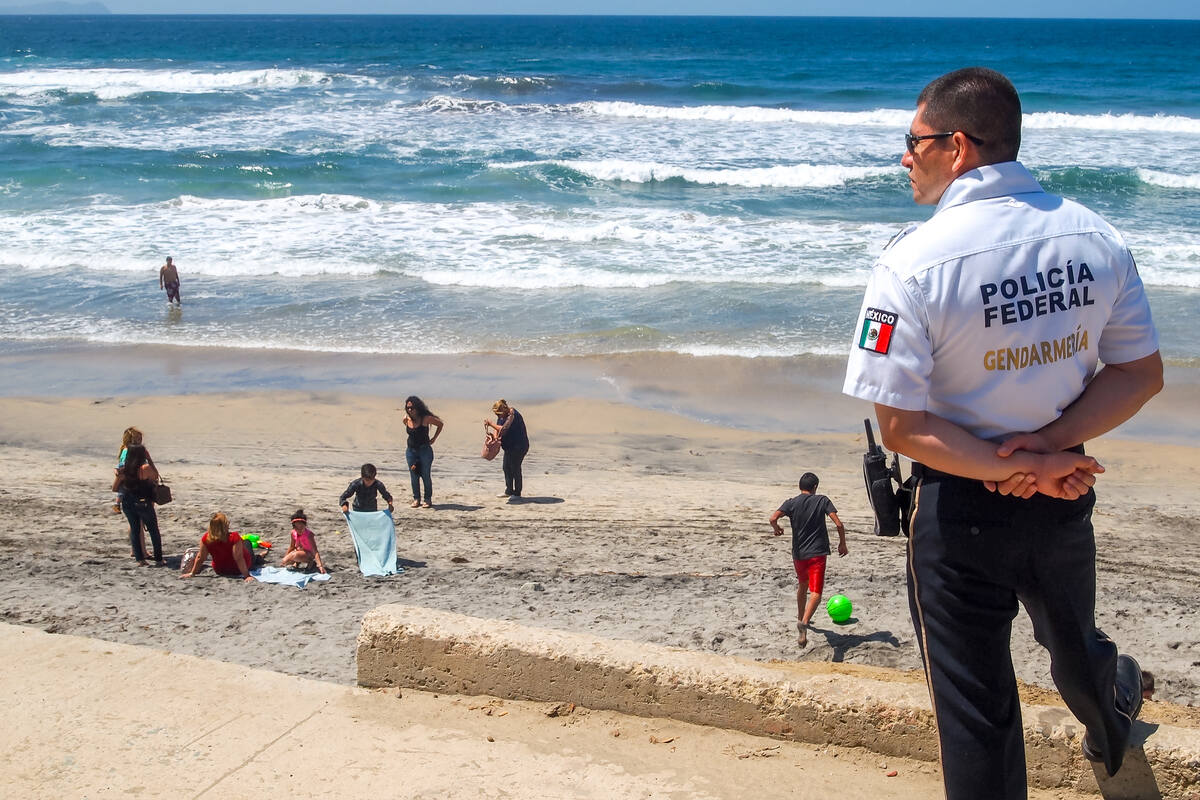 This year, Cancun’s reputation as a safe destination was brought into question after violent incidents increased. As a result, the U.S. issued a travel warning covering the whole of Quintana Roo, citing ‘crime and kidnapping’ as potential risks, but as Cancun officials see it, foreign authorities and the mass media exaggerate in their reports.

In spite of recent setbacks, be it gang activity in non-touristic zones or the yearly struggle with sargassum seaweed, Cancun remains the average American’s top international destination. Up to 25 million are expected to cross the southern border for a sunny escape before 2022 is up, making this a record year for the Mexican Caribbean.

Luckily, contrary to popular belief, the vast majority of these visits will be trouble-free.

Responding to the latest unjust classification of Quintana Roo as a dangerous state for abductions, Jesús Almaguer Salazar, serving as President of the Hotel Association of Cancun, Puerto Morelos and Isla Mujeres, one of the most important and politically-relevant entities in the city, expressed his disappointment at how the media exacerbates cases.

As he pointed out himself, criminal acts indeed occur, including the extremely rare event of a kidnapping, but they take place almost exclusively on the outskirts of Cancun, far from the heavily-policed municipal beaches and Hotel Zone. Salazar notes the way newspapers ‘handle’ the news as if tourist sites were affected.

After holding a meeting with United States consuls based in Cancun, the businessman reiterated the issue of insecurity, raised by reporters, hasn’t even been brought up, unlike other serious concerns unrelated to tourism Quintana Roo officials face, such as child trafficking. In conclusion, Salazar suggests news must be ‘contextualized’ in order to avoid scaremongering.

How Safe Is Cancun?

For instance, Mexico’s Executive Secretariat of the National Public Security System concluded only one kidnapping victim was reported across all of Quintana Roo between the months of January and September of this year, much lower than previous estimates, which were themselves low. Still, it warranted a warning from a scrutinizing U.S. Department of State.

As early as May, the Mexico Government urged the U.S. to start being more ‘specific‘ when issuing alerts, as they have clearly ceased reflecting accurately the situation on the ground. The country’s request for more transparency in the way risk assessments are carried out has been acknowledged, but they continue to be disregarded.

As the number one beach hub for Americans going abroad, Mexico faces a higher level of inspection compared to other Latin American competitors or any other foreign country: every single Mexican state has its own risk level, meaning unfortunate episodes are detected faster and more easily. To draw a comparison, the whole of France has a countrywide alert level.

Mexico Is Scrutinized More Than Any Other Country

Flying to France, U.S. citizens must exercise ‘increase caution’ due to the threat of terrorism and civil unrest in general, but the Department of State does not release city, province, or department-specific advice. Naturally, crime in large urban centers – Paris or Marseille – will be higher compared to smaller cities, but the entire country shares the alert burden.

When it comes to Mexico, the U.S. narrows it down to states and even cities, and they are all analyzed individually. Looking at much smaller, well-defined metro areas, it is only natural more violence will be perceived, but an important factor that’s largely overlooked is that Cancun isn’t a leisure complex: it is a metropolitan city where higher crime levels are expected.

In order to address the double standards, Salazar revealed he is pushing for hotel associations and tourism officials in the zone to form a ‘Council‘, with the sole purpose of coordinating their action in the face of negative publicity, communicating the ‘reality’ to their business partners and guests, and boosting security efforts.

Currently, Cancun – and Quintana Roo – remain some of the safest vacation hotspots in Mexico, remaining at Level 2 Travel Advisory this fall. This same status applies to the four countries in Europe that Americans visit the most and that have been traditionally regarded as safe: aforementioned France, Germany, Italy, and the United Kingdom.