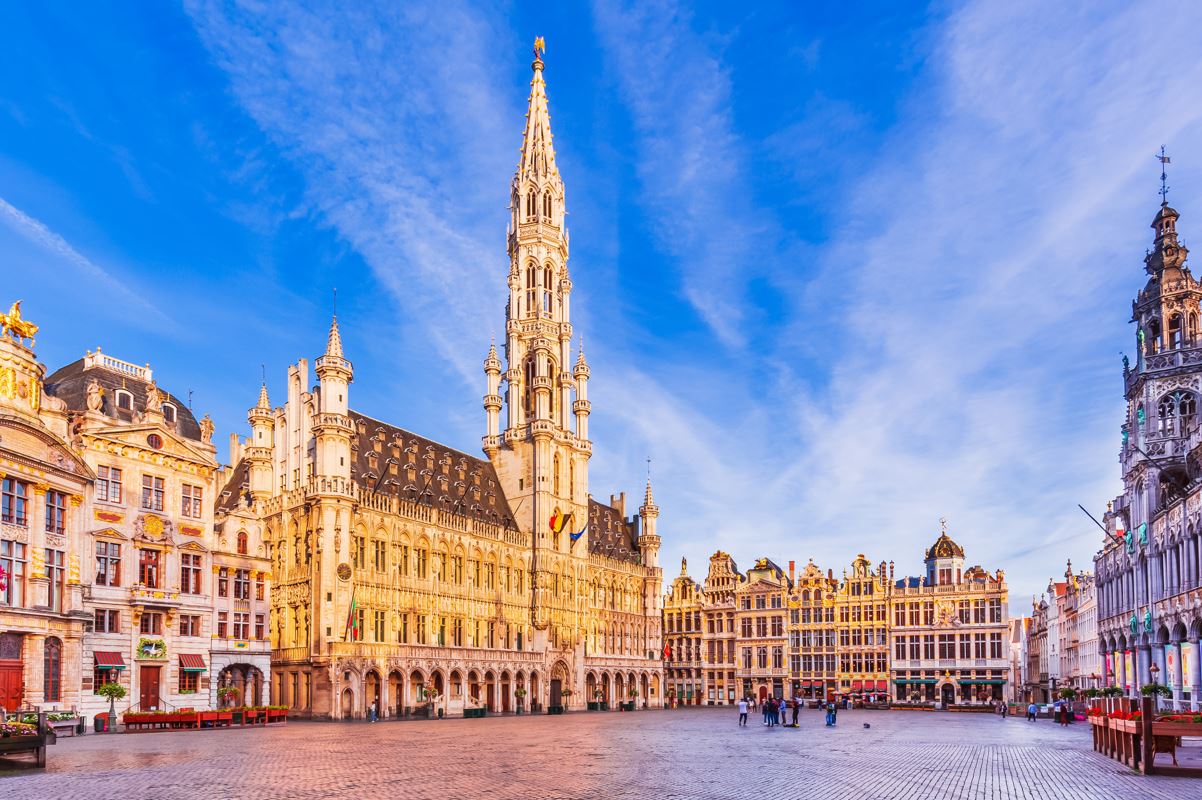 These 5 Popular European Destinations Have The Highest Rates Of Theft

Europe has been historically regarded as safe for Americans going abroad. The continent as a whole is incredibly tourist-friendly compared to other destinations in the Americas, and the incidence of violence is indeed low, but there are five countries in particular where theft rates have risen substantially in recent years.

In total, 28 sovereign states in Europe feature on the U.S. Department of State’s list of ‘safest for travel’, such as the highly sought-after Adriatic gem of Croatia, America’s sister nation of Ireland, and even the lesser-known Georgia, a digital nomad hub that’s been welcoming U.S. passport holders without a visa for up to a year.

On the other hand, a handful of countries – surprisingly on the Western flank – have seen an increase in criminal offenses since 2019:

Eurostat, the agency responsible for European statistics, has unveiled the official theft crime rate comprising the 2019-2020 period in the lead-up to the Covid pandemic. While the present data does not yet cover 2021 or 2022, it indicates where the crime surge was centered prior to the virus hitting and suggests a clear East/West divide.

On a positive note, with figures for EU/EFTA countries, which are closely aligned and form a Single Market, and aspiring EU candidates like Albania and Ukraine, the Eurostat report found that criminal acts have been on a downward trend, with theft reports in urban centers decreasing by as much as 19%, and burglaries by 13%.

Regardless of the positive indicator, experts consider it an incidental drop attributed to Covid restrictions and other social curbs. After all, prior to the health crisis, ‘serious assaults and drug-related crimes’ had been rising steadily in the Union, with an average of 40.8 theft offenses per hundred thousand inhabitants recorded between 2019 and 2020.

Some have been more affected than others, and contrary to popular belief, these are not obscure Eastern European nations with hard-to-pronounce names. More specifically, five Western EU have been suffering from a higher frequency of police-recorded theft offenses, including Portugal, one of the most popular sunny getaways of the year:

Eurostat reiterates the number of crimes can vary ‘widely’ in the EU, and it is relative to population size, divergent national rules, and even over-estimation due to different ‘recording practices’. Other data is available for intentional homicides and sexual violence, but we will focus exclusively on theft as it tends to affect visitors more.

To sum it up, pick-pocketing remains a widespread issue in major cities like Brussels, the capital of Belgium, number one for police-recorded offenses in the 2019-2020 interval. This year, Belgian authorities issued their own warning against purse snatchers in the city amid a surge in wallet and phone thefts.

In Madrid, Spain’s number one city, other recent research informs us criminality is up 28.82% in the first quarter of the year compared to the same period in 2021, according to the latest Home Office Crime Statistics. Meanwhile, in Portugal, the third highest-ranking country on the list, Lisbon has registered a 7.7% increase in youth crime and gang activity in 2022.

Proving even Scandinavian countries are not immune to the crime wave, Sweden is reportedly facing a ‘very chaotic situation’ with gun violence on the rise, as assessed by the Swedish National Council for Crime Prevention. Lastly, figures for Luxembourg show an uptick in ‘violent robberies,’ up 16% from the pre-pandemic era.

Conversely, all five countries with the lowest number of recorded thefts are non-EU*:

*These rates may be influenced by under-reporting.

Does This Mean Europe Is Unsafe For Visitors?

The fact that European officials are alarmed by slightly higher crime rates does not necessarily mean these countries are dangerous for visitors. Europe has experienced enduring stability and prosperity in recent decades, and despite a moderate decline, it fares much better on the safety front than other global regions, including the U.S.

Stateside, theft (including auto theft) is approximately twice as high, while the homicide rate per 100,000 population nears 10.5 – Europe’s, on the other hand, falls below 2 per 100,000. Moreover, the U.S. has included nearly all of Europe, with the exception of four countries, in Levels 1 or 2 on their Travel Advisory listings.

For instance, Sweden’s gun violence stats, albeit higher than they used to be, are still negligible enough for the country to enjoy an enviable Level 1 status. The same applies to Luxembourg and Portugal, while Belgium and Spain rank lower in Level 2, mostly due to the potential threat of terrorism – in that case, exercising ‘increased caution’ in public spaces is advised.

In general, very few Americans fall victim to crime or find themselves in adverse situations vacationing across the pond, but there are four basic rules you can follow to minimize risks even further: