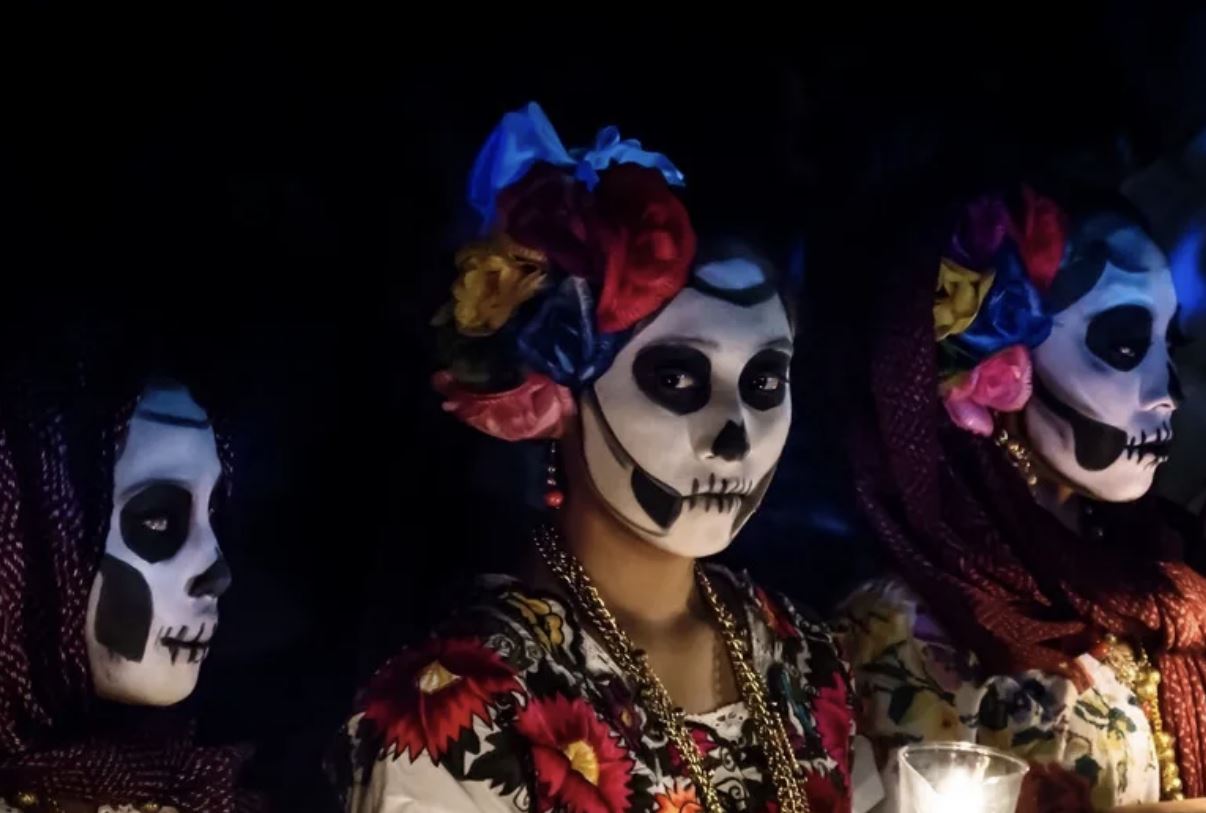 Mexico is an extremely popular destination for American travelers. Americans account for the largest percentage of tourists in the country, with millions visiting the country every year.

In 2022, Mexico’s popularity with Americans has continued to grow, with destinations like Cancun and Puerto Vallarta breaking records. In the first quarter of 2022 alone, more than 3 million Americans visited Mexico.

It is also the top country for American expats, with as many as one million Americans living temporarily or permanently in Mexico.

Mexico is popular with Americans due to its beautiful beaches and nature, exciting cities, delicious food and great culture, affordable prices, and close proximity to the United States.

For Americans planning to visit Mexico soon, here are several key things to know about Mexican culture before your trip:

1. Tipping Is Customary In Mexico

Unlike some international destinations in Asia or Europe where tipping is not a thing, it’s customary in Mexico.

Much like in the United States, it’s expected that you leave una propina for restaurant servers, bartenders, valets, hotel maids, and other service workers. At a restaurant, 10% to 15% of the total bill is an appropriate tip.

In more touristy areas, a gratuity may be automatically added to your bill at a restaurant, in which case an additional tip is not needed.

In many popular destinations in the country, you’ll have no trouble finding fluent English speakers within the tourism and hospitality industries.

This means that English is not as common in Mexico as some American tourists might expect, especially away from the most touristy areas.

Learning basic Spanish before visiting Mexico will go a long way, making it easier to communicate and get around the country.

3. Prepare For A Slower Pace Of Life

There’s a slower pace of life in Mexico when it comes to many things, some positive and some negative.

Long, unrushed meals with friends and family and the traditional afternoon siesta are examples of Mexico’s more relaxed pace of life. Shops often close earlier and may not open at all on Sundays or holidays, and there’s less of a 24/7 culture like the U.S. has.

However, this can also be a drawback because things can take longer than some Americans may expect, and there’s plenty of slow-moving bureaucracy in the country.

4. There’s Always Something To Celebrate In Mexico

Parades, processionals, decorations, and other events are common during holidays in Mexico, along with special meals. Weddings and birthdays (especially quinceañeras) are also a big deal.

Many Americans may find the country to be shockingly noisy, with fireworks and loud music common at any time of day, but that’s just part of the culture and day-to-day life in Mexico.

Despite pervasive stereotypes Americans may be familiar with, Mexican culture is not a monolith. It’s actually incredibly diverse.

Mexico is a blend of many different cultures, including Indigenous, European, African, and mestizaje (mixed.) Although Mexico is an 80% Roman Catholic country, there is also still significant Indigenous influence.

More than 300 languages are spoken in Mexico, and the diversity of the country can be seen in its varied destinations, from electrifying cities to ancient Aztec ruins to picture-perfect colonial towns.