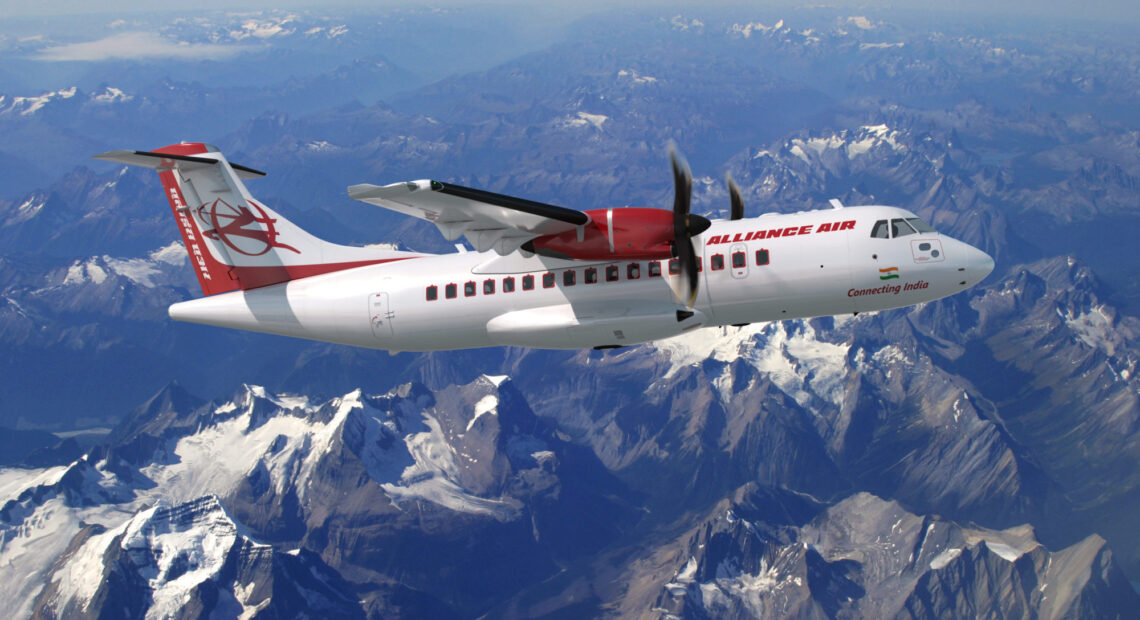 As informed by a news report from HT, with this the airline will expand its network in Himachal Pradesh so that commuters can fly to Delhi-Shimla-Delhi daily, Alliance Air said in a statement.

It further revealed that the flight shall operate with ATR42-600 aircraft. Earlier the recommencement of this flight was scheduled on 6 September 2022 but due to bad weather conditions the flight could not commence operations, it said.

The airline further informed that the fare of the flight tickets is INR2,141(approx. USD 26.40) and said that the Delhi to Shimla flight will run at 7.10 am while the flight from Shimla to Delhi will run at 8.50am daily.