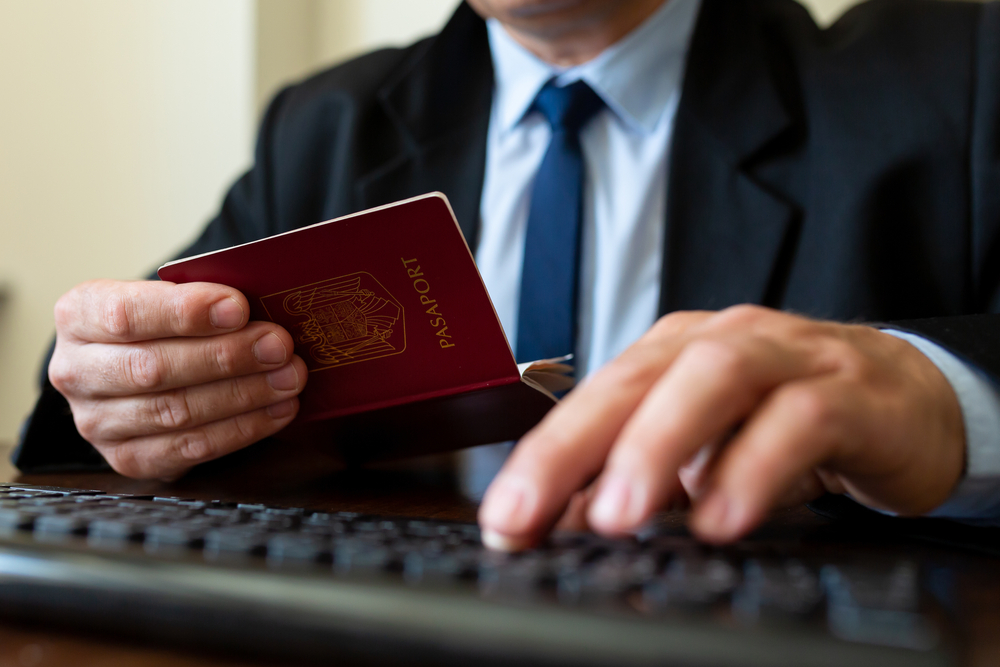 The European Union’s Commission has called on the Member States’ border authorities to impose tighter security checks for Russian travellers showing up at their points of entry. It has also urged the consulates of the Member States in Russia to assess the conditions under which Russian citizens can be issued Schengen visas in a restrictive and coordinated manner. This information is revealed from a news report published by Schengen Visa.

According to the Commission, the updated guidelines are necessary after the number of Russian citizens travelling to the EU has increased due to the “recent escalation of the war by Russia, including through military mobilization and sham ‘referenda’.”

Commenting on the guidelines, the Vice-President for Promoting our European Way of Life, Margaritis Schinas, reiterated the importance of unity between the Member States in order to deal with the rising number of Russian citizens reaching the EU and Schengen Area borders.

“The European Union is and will always remain a place of asylum. But this is now first and foremost a security issue: increased scrutiny on visa issuance and heightened border checks will ensure we protect ourselves, and our unity,” he said. Whereas Swedish politician Ylva Johansson, who also serves as the Commissioner for Home Affairs, Ylva Johansson warned the Member States that the security threat from Russia’s aggression is real, and that the EU must protect itself and its citizens.

“We are making sure to have a coherent and united approach at EU external borders vis-à-vis Russian citizens and also when it comes to applying strict rules on issuing short-stay visas for Russian citizens. At the same time, Europe will not close its door to those who are in genuine need of protection,” she said.

The guidelines mainly urge the Member States to reinforce security scrutiny on visa issuance to Russians while also telling the EU consulates in Russia to reassess all visas issued to Russian citizens that are currently valid. According to the guidelines, when reviewing applications for Schengen Visas, the Member States should assess the conditions under which a visa can be issued in a restrictive and coordinated manner, including here for Russians fleeing military mobilization. However, in cases when visa applicants intend to stay in the EU for a longer period, the Member States’ consulates should treat the case under the applicable national rules for national long-stay visas.

“When it comes to short-stay visas, consulates are called to apply any humanitarian derogations in a restrictive manner. It is up to the Member States, based on an individual examination, to assess if applications by Russian citizens can qualify as falling under the humanitarian reasons category,” the Commission advises.

Regarding the reassessment of visas already issued, the Member States are instructed to adopt a strict reassessing approach, reminding them that the border guards of any of the Member States have the right to revoke a visa of a person that shows up at that country’s external borders.

The Commission also calls on the Member States to reinforce security checks at the external border and to cooperate with each other in order to prevent Russian citizens who are denied entry at one EU border point from entering from another border point. Passenger carriers are also urged to carefully asses the travel documents of travellers, in particular, Russian citizens.