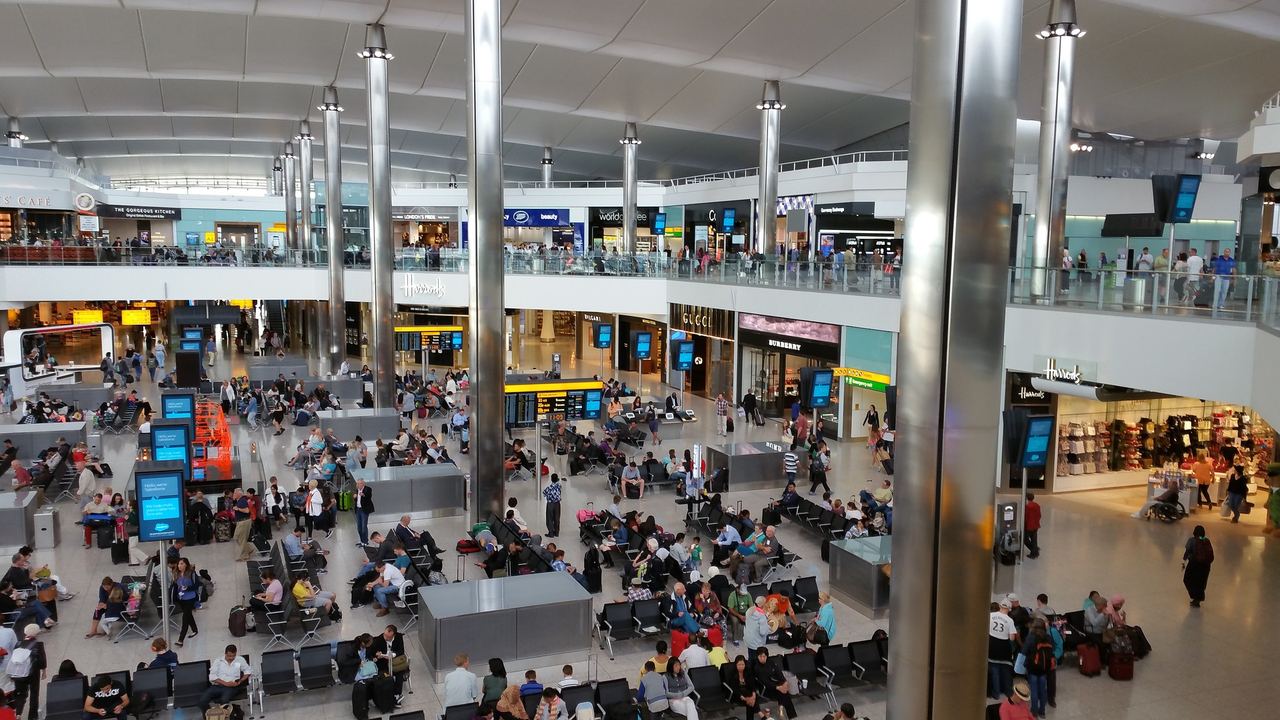 Are the rules on taking liquids through airport security changing?

There’s been talk of restrictions being lifted on liquids when passing through airport security. What’s happening?

Q: There’s been talk of restrictions being eased on liquids when passing through airport security. When is this likely to happen?

A: Millions of people are forced to pass through airport security every single day.  Belts, sometimes shoes, certainly laptops and liquids –  a total of 10 containers with a maximum of 100 ml of liquid in each – must be placed in trays to be screened. It seems to take an age and puts a dampener on the whole travel process.

The alternative is to pack liquids in the hold luggage or to buy whatever you need at airport shops.

The rules were put into place in 2006 after a foiled terrorist plot but were only supposed to be a temporary measure. Fifteen years later we still have to tolerate the queues and accompanying groans as we shuffle slowly through security as belongings are screened.

There was a slither of hope in 2019 when former prime minister Boris Johnson talked of easing the rules at some UK airports by 1st December 2022. He said:

“By making journeys through UK airports easier than ever, this new equipment will help boost the vital role our airports play in securing the UK’s position as a global hub for trade, tourism and investment.”

However, the Covid pandemic put paid to that. The present prime minister Rish Sunak extended the deadline until June 2024.

UK’s leading airports now must adhere to a deadline of June 2024 to install the necessary equipment to allow passengers to pass through security more smoothly.

The Department for Transport said:

“Not only will it mean greater convenience for travellers – as people will no longer need to spend time taking items out of their bags – but it will also enhance passenger safety, as security staff will have more detailed images of what people are carrying.”

“The tiny toiletry has become a staple of airport security checkpoints, but that’s all set to change. I’m streamlining cabin bag rules at airports while enhancing security.

“By 2024, major airports across the UK will have the latest security tech installed, reducing queuing times, improving the passenger experience, and most importantly detecting potential threats.

“Of course, this won’t happen straight away – this is going to take two years to be fully implemented. Until then, passengers must continue following the existing rules and check before travelling.”

The International Air Transport Association (Iata) has long insisted that the present measures are unsustainable. The have an eye on “Smart Security”. The ultimate aim is that passengers should be able to pass through the corridor of security while screening happens undetected putting an end to pat-downs.

What are the current rules?

All weapons, whether firearms, knives or explosives, are banned from hand luggage.

Liquids must be stored in containers with 100ml maximum volume, and they must be carried in resealable clear plastic bags – these are handed out at the airport just before security – with a maximum volume of one litre.