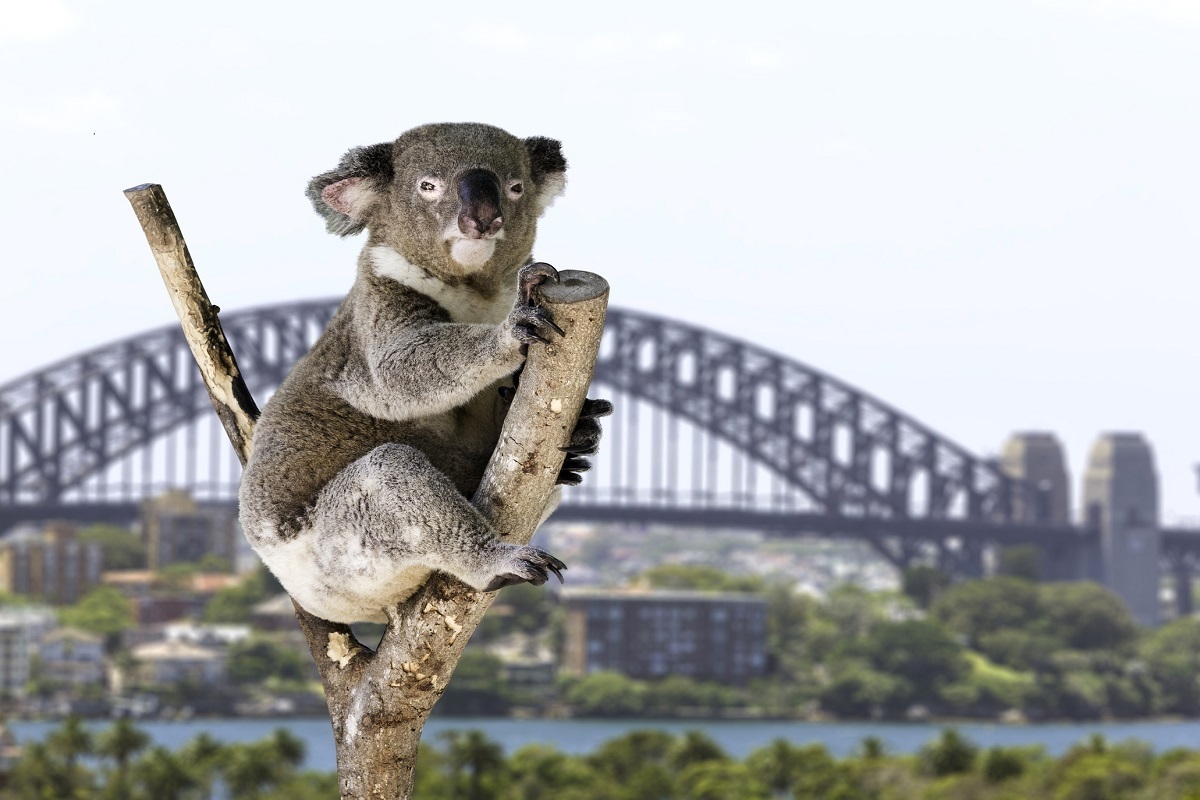 Australia won’t welcome international tourists into the country in 2021 despite plans to reopen the border before the end of the year.

The Australian Prime Minister, Scott Morrison, declared that the government will prioritize foreign workers and students before tourists. “We will get to international visitors as well, I believe next year,” Morrison stated.

Many tourists had hoped that Australia would reopen for tourism before Christmas after the government stated Australia was on track to reopen by Christmas. Scott Morrison said, “It’s time to give Australians their lives back” in a recent press conference.

Scott Morrison stated that Australians will be able to travel once their states’ vaccination rate reaches 80 percent. The Australian government has been criticized for its slow vaccination rollout compared to its Western allies.

The Tourism Minister, Dan Tehan said, “I do empathize with the Australians who have been denied the opportunity to travel overseas this year.”

“It’s another reason why everyone should get vaccinated, and we have to stick to the national plan that will see our international border open up — at this rate by Christmas at the latest.”

Since March 2020, Australia has endured some of the strictest border controls worldwide. As the government pursued a zero-COVID strategy, the borders closed for all non-citizens or permanent residents.

However, the Delta variant has escaped hotel quarantine and changed the whole discussion on how to battle the pandemic in Australia.

The COVID-19 Situation In Australia

Australia had a strong response to COVID-19. After implementing a fast lockdown in March 2020 and closing the borders almost immediately — the nation had very few cases of COVID-19 for the next 14 months, other than an outbreak in Melbourne in July 2020.

However, when the Delta variant entered Australia in June 2020, the Australian government plunged parts of the country back into lockdown. Sydney, a city that enjoyed almost zero-COVID since April 2020, entered one of the world’s toughest lockdowns.

The 7-day case average is currently at 2,127 nationwide, the highest since the pandemic began. The Australian government has decided it is time to scrap the zero-COVID policy and learn to live with the virus. However, various Australian states are refusing to take that approach.

Australia’s vaccination rate has skyrocketed in recent months. After an incredibly slow start, the nation has fully vaccinated 58.4 percent of people over the age of 16. Parts of Australia — such as NSW — have caught up with the United States and the U.K in terms of vaccination levels.

The Reaction From Australia’s Travel Industry

After almost 20 months of zero international tourists, Australia’s travel industry is in dire straits. The industry enjoyed some normality thanks to the reopening of domestic travel in 2020. However, the Delta variant has caused huge restrictions on interstate travel in Australia.

The CEO of the Queensland Tourism Industry Council, Daniel Gschwind said, “International tourist arrivals have to be part of the plan. Even if they’re not the first priority, we’d like to see how this is going to be worked out. There are many businesses that are just hanging on.”

However, the Australian government has yet to confirm when the nation will allow foreign tourists to enter the country.

And despite a fast vaccination rollout in recent months, a proposed border reopening in November, and a battered travel industry — it looks like Australia won’t properly reopen until 2022, much to the displeasure of families, friends, and the travel industry.