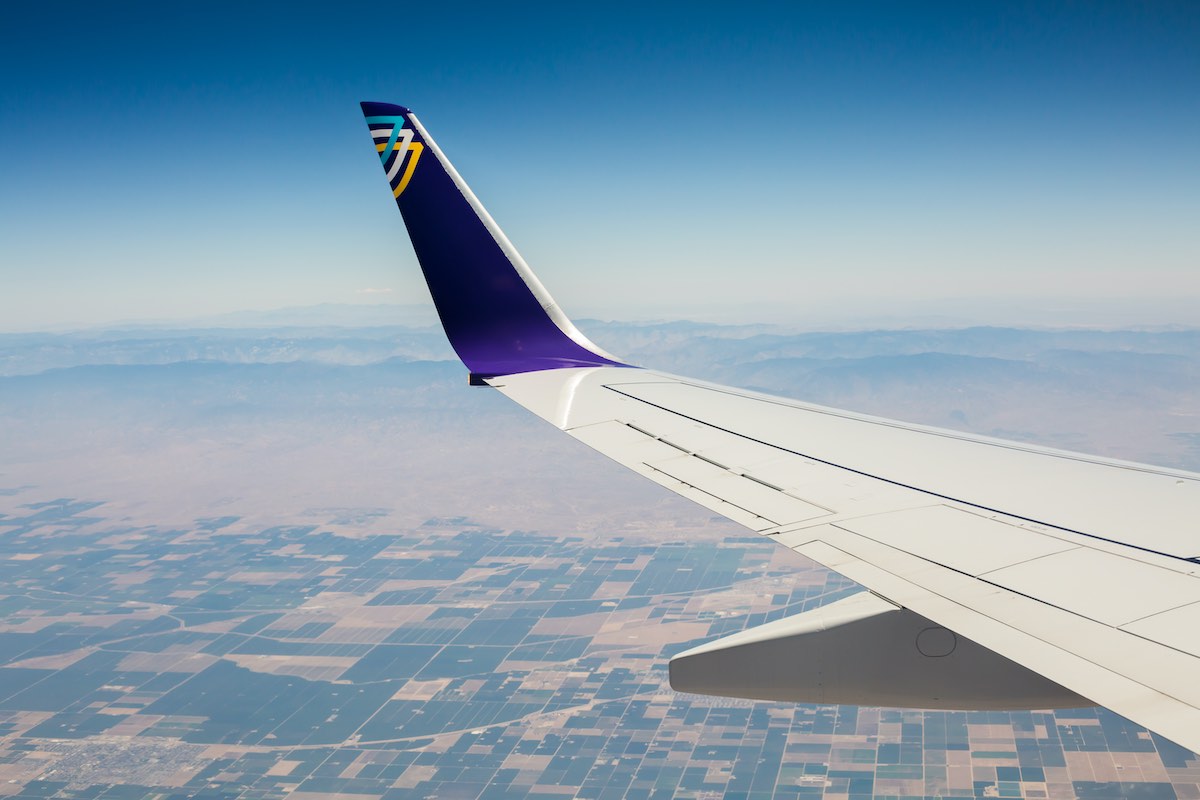 Avelo Isn’t Your Average U.S. Low Cost Airline, And Flights Start At Only $29

Avelo Airlines has been rapidly growing within the past few years and wants to offer American travelers an affordable and convenient option for domestic flights. Have you flown Avelo? You should probably check it out!

This airline operates in small hometown airports, offering travelers non-stop flights to popular destinations, in comfortable seats, with tickets starting at just $29! This was one of the carriers that actually thrived during the pandemic and is currently gaining popularity among passengers.

They recently announced their fifth base in the United States and are currently serving 34 destinations. Only three months ago, Avelo Airlines announced its expansion by adding 29 destinations, and in April this year, the carrier celebrated its 1 year anniversary with the inauguration of its third base and 5 new itineraries on the east coast.

Here’s a quick recap of everything you should know about this low-cost airline headquartered in Texas, its services, benefits, and its expansion in the U.S.

A Low-Cost Airline Expanding And Growing In The U.S.

The company was originally founded in 1987 as Casino Express Airlines serving only casino destinations, changed its name in 2005 to Xtra Airways, expanding to other public and private charters services and, after a new purchase in 2018, it rebranded and transformed from a charter airline into a scheduled ultra-low-cost airline in 2019.

Avelo Airlines started to serve passengers on April 28, 2021, with a simple purpose: to Inspire Travel. The company now has 5 bases and serves 34 destinations. These are Avelo’s bases and routes:

Avelo’s fifth base, Raleigh-Durham International Airport (RDU), was announced just a few days ago. The carrier also operates in other airports—like Las Vegas (LAS) and Palm Springs (PSP)— but does not offer connecting flights, only non-stop services.

What Makes Avelo Airlines Stand Out?

Of course, there are other popular low-cost carriers like Frontier and Spirit and Breeze Airways with which Avelo has been closely competing, but Avelo Airlines wants to stand out and promises special services and perks.

These are a few characteristics of this airline and a few reasons why travelers should consider flying with Avelo Airlines:

Travelers can find more information and details about this Airline on its official website.