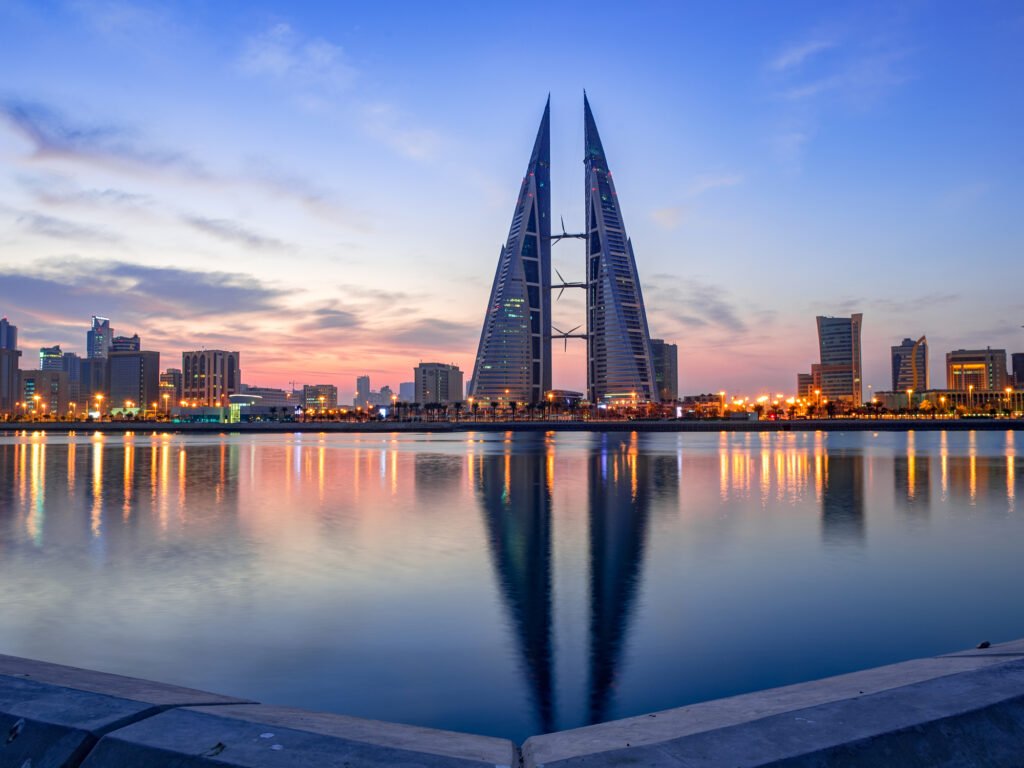 Bahrain’s tourism sector has attracted nearly USD 40 million worth of new investments in the kingdom’s tourism sector to date, which will help create more than 260 jobs over the next three years, according to a report by the Economic Development Board (EDB). Bahrain’s EDB is seeking to capitalise on the growth of the country’s tourism sector as meaningful international travel resumes.

National carrier Gulf Air had last month announced that around 80% of its pre-pandemic flights will resume from the summer season and that Bahrain was appearing on more travel green lists across markets.

EDB said among the key tourism investments in the kingdom was Remza Investment Company’s addition of Turkish hospitality brand, Gunaydin, to its portfolio.

Located at The Terminal, one of Bahrain’s unique real estate developments, Gunaydin’s USD 6.5 million investment will be its first restaurant in the kingdom. The outfit will create 80 jobs over three years and add to the wide variety of international restaurants springing up in the country.

Another investment by renowned chocolate brand, Patchi, allocated USD 8 million for the expansion of the business in the Kingdom. Launching new projects that offer unique experiences for customers, Patchi’s expansion will help create 160 jobs over three years.

ELSS Group, which specialises in the construction of aquariums and marine parks, also announced a USD 1 million investment in their regional operational base at the Bahrain Aquarium, the kingdom’s largest aquarium which opened this week at the Mall of Dilmunia.