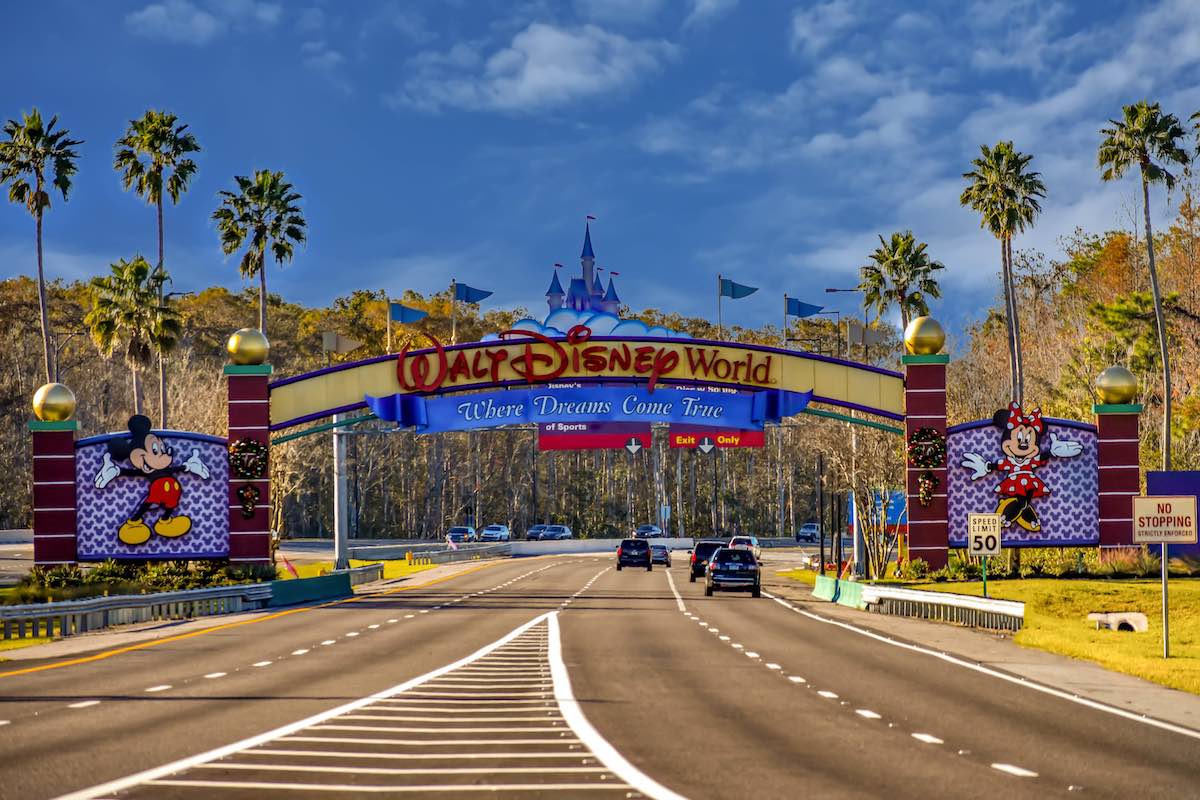 During the past few days, the Walt Disney Company has been making updates and announcements that can completely change visitors’ experiences this year.

The biggest change has been the Disney Park Pass reservation system. The company has recently optimized the platform to ease the booking process across all ticket options and has announced new rules.

The modifications have already been implemented, since August 24, and some are currently in process. Most of these changes will benefit travelers and will reduce stress, especially for those who like to plan their trips with anticipation and good organization.

Here we share more details about the new Disney Park Reservation process and also relevant recent news for travelers interested in visiting Disney World or Disneyland in the following days.

Disney Park Passes will now migrate and integrate into the new reservation system. Customers who have already made a reservation do not have to change to a different platform or take any action, it will be processed automatically for users.

These are the main new rules implemented by Walt Disney World  this week:

Now, if new family members want to join the reservation or another person can’t make it, the reservation just has to be updated. And larger families groups can now book all tickets together and guarantee a better large group experience.

The reservation system is not the only modification the company has made in the past few days. There have also been a few updates and perks that travelers should also know about.

There’s one change that might not be that good for extra-organized travelers. As reported by the news site Inside the Magic, on August 19 Disney World also made changes to the resort hotel bookings.

Previously, it used to be possible to make a Disney Resort reservation up to 500 days in advance, but now the rules have changed to annual packages. The company has announced that guests can now make a reservation until December 2023 and the next annual packages will be available in late spring.

Fortunately, more positive news has been recently announced. Another interesting change for Disney World fans takes place in Magic Kingdom. The Disney Enchantment fireworks show has been updated as part of the 50th-anniversary celebration and has a new intro with a tribute to Walt and Roy Disney.

Visitors who have recently seen the new show have been sharing positive feedback on Twitter and other social media channels. The two-minute show with beautiful fireworks exploding from the iconic castle now features a speech and a nostalgic look that has pleased many fans.

Disney wants to provide benefits and incentives for all kinds of fans, and in as many ways as possible. Now, Disney+ subscribers will also get benefits at the parks, especially on September 8. Disneyland, Disney World, and Disneyland Paris will allow Disney+ users to enter the parks 30 minutes before the opening. Those staying at the park resorts will be allowed to enter 60 minutes earlier. Do you want to feel like you have the park to yourself at least for a few minutes? Take advantage of this opportunity!