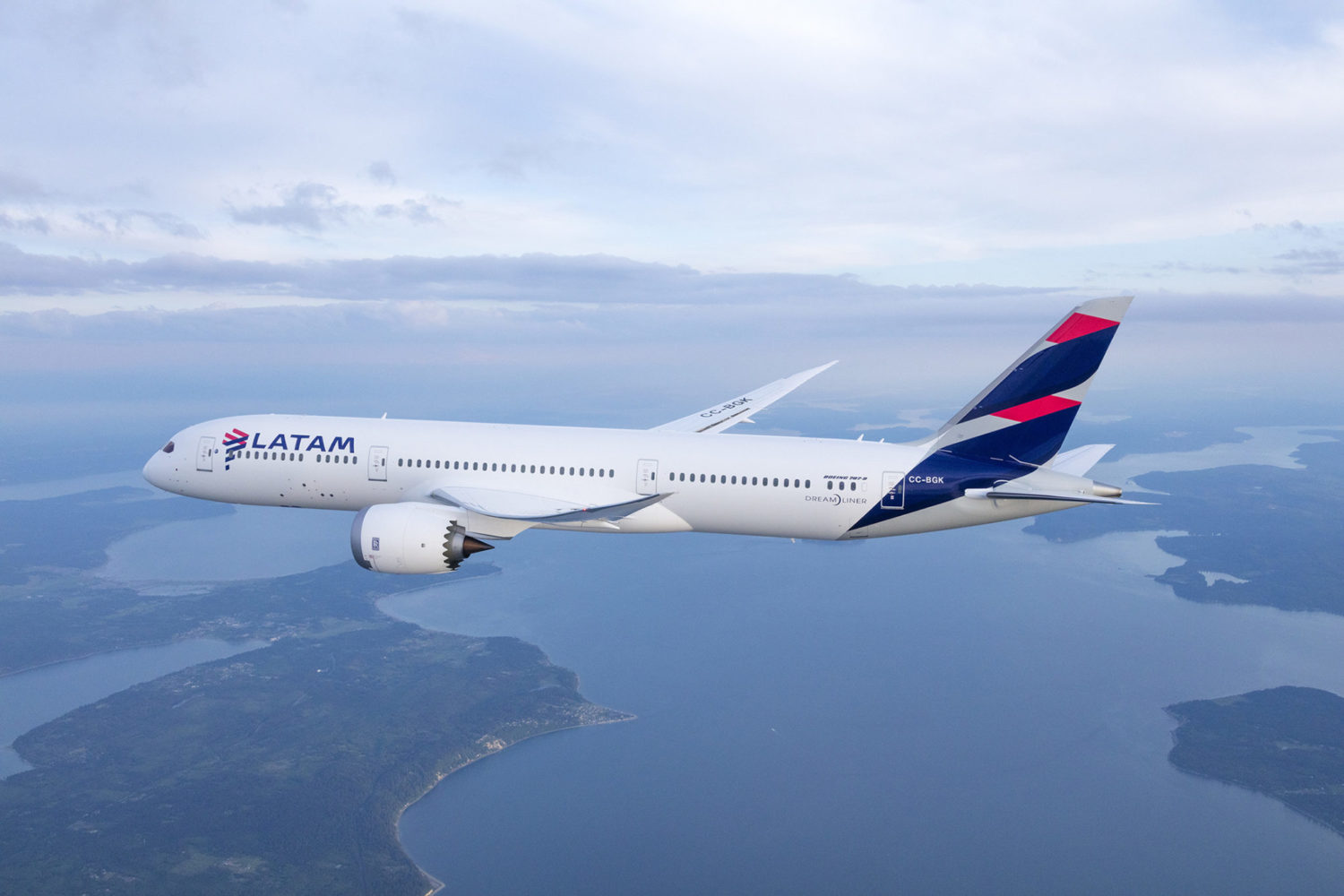 Chile’s LATAM Airlines has received backing by a majority of its unsecured creditors in its Chapter 11 bankruptcy exit plan, the airline said. LATAM, which filed for bankruptcy in the United States in 2020 after being hit by the coronavirus-related travel downturn, said around 65% of its low-ranking creditors had backed the plan.

A committee representing junior creditors filed an objection to the restructuring plan in court Monday, calling it ‘fundamentally flawed’ and alleging it would improperly benefit shareholders such as Delta Airlines at their expense.

LATAM Airlines, created in 2012 following the merger of Chile’s LAN with Brazilian rival TAM and with operating units in Chile, Brazil, Colombia and Peru, still has to bring dissenting stakeholders on board. The plan, in which LATAM hopes to raise $5.4 billion, has also received objections from a Chilean bank representing local bondholders and the U.S. Department of Justice’s bankruptcy watchdog.

“LATAM continues to aim to complete the process and exit from Chapter 11 in the second half of 2022,” the airline said in a statement.