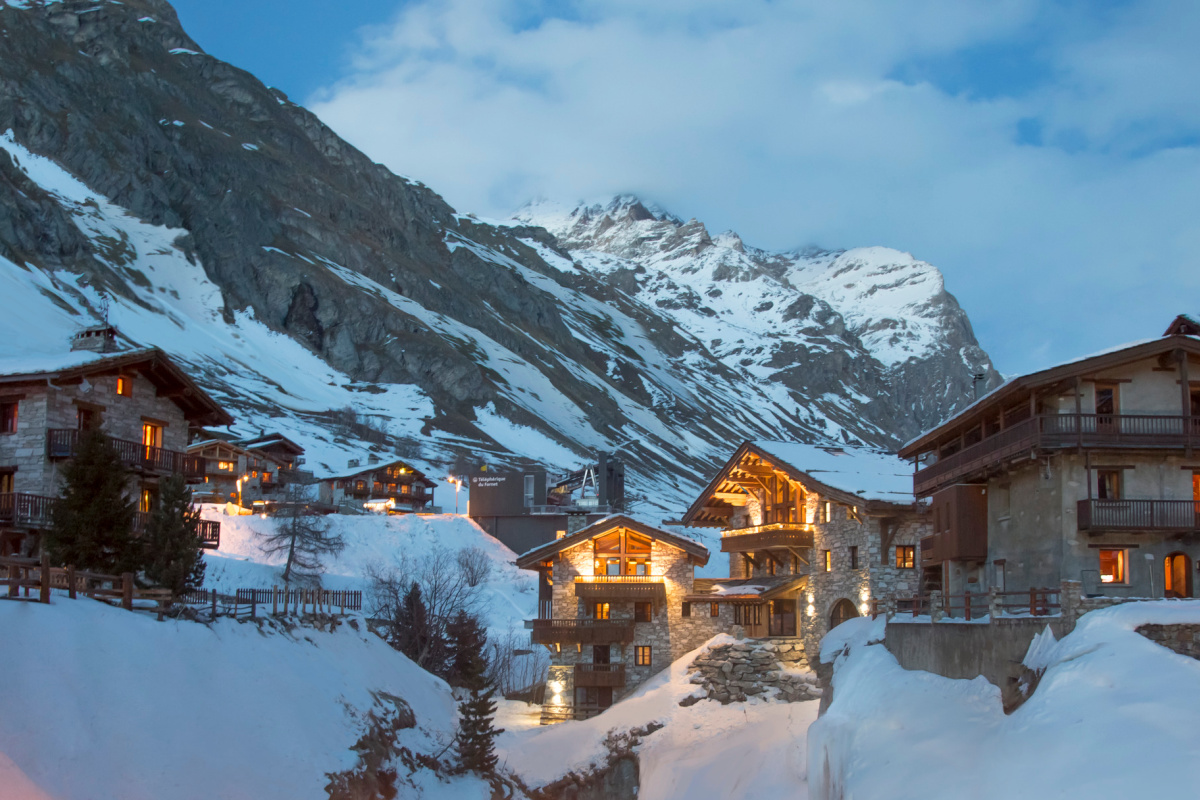 ClubMed, the master of the all-inclusive vacation, has announced new openings of its ski resorts ahead of the winter season, and you won’t be disappointed by the destinations. The resort chain will be adding three newly refurbished international mountain resorts to its 20+ portfolio, focusing on all-inclusive ski experiences.

As people look for more affordable ski resorts, these all-inclusive resorts are situated in two of the top ski destinations in the world, the French Alps and Japan, and they don’t fall short of the best powder or long valley runs. You can leave the budgets and wallets behind because everything is taken care of, including ski lessons, lift tickets, meals throughout the day, and children’s and adult activities.

Club Med’s exclusive collection has also launched the multimillion-dollar refresh of its French sailing yacht, the Club Med 2. The 21-day sail will start next month, with plenty of options around the Caribbean, and will be moving through the Mediterranean next year.

This resort opens its doors on December 4 in one of Alp’s most popular ski destinations — Tignes Val Claret. Club Med Tignes has undergone a full transformation, featuring 430 rooms with 25 five-star suites and two restaurants.

This ski-in and ski-out resort allow you to fly down the slopes by day and restore in the indoor pool or the Turkish bath by night.  With over 150 slopes to choose from and almost 80 ski lifts, this spot is perfect for any type of skier, and you get boasting rights for skiing at the same location as the 1992 Winter Olympics.

Kicking off a little later in Tarentaise Valley, just a hop over from Tignes Val Claret (25 minutes), is another one of Club Med’s transformations, opening as the first five-star Exclusive Collection mountain resort on December 17.

As part of the Exclusive Collection, guests receive more personalized services, such as evening champagne service and access to Deluxe and suite rooms overlooking the mountains with finer dining options. Situated in the chic and charming alpine village of Val d’Isère, you’ll have easy access to a black-rated piste called the Face de Bellevarde.

From December 15, skiers can stay at Club Med’s Mountain resort in Hokkaido, Japan, which is known for its volcanoes, onsens (hot springs), and over 300 miles of ski slopes dusted with champagne powder. With an inclusive stay of unlimited ski-in & ski-out access, skiing lessons, snowboarding, or snowshoe hike, it means you can splurge on some extras such as indulging in a traditional Japanese onsen.

For families, there is a dedicated kid’s zone and a customized Children’s Club. A trip to Japan wouldn’t be complete without tasting the exquisite Japanese cuisine, such as the must-try Kuroge Wagyu Cross Karubi.

Club Med’s iconic all-inclusive sailing yacht has just undergone a multimillion-dollar refresh and will be back again in December to sail to various locations around the world. A five-masted yacht with teak and mahogany finishings and Mediterranean-inspired décor, it features two seawater pools, live entertainment, various water sports activities, and a Spa by Sothys.

Enjoy sunset yoga while the kids are enjoying themselves at the various children’s programs, and the Le Monte-Carlo restaurant serves up seasonal menus by the French gastronomy school Ferrandi, which has been inspired by the international cuisines along the ports.

Caribbean destinations include islands such as Grenada, Marie-Galante, and Curacao, or routes from Havana to Santo Domingo, and transatlantic destinations from Lisbon to Fort-de-France. Next year, Club Med 2 will be kicking off its Mediterranean cruises with destinations such as Italy, Corsica, and the Greek islands.