US President Trump has announced a ban on travel to the US from 26 EU countries in the European Schengen area where people can cross borders unmonitored.

Trump made the announcement late Wednesday that he was imposing a travel ban to include much of Europe in a bid to prevent further spread of the new coronavirus. This ruffled the EU feathers as the US travel ban was taken without “taken unilaterally and without consultation.”

There have already been 1,000 cases in the US already confirmed, prompting a sombre Trump advising Americans to be “very, very careful.”

Why has Trump imposed this travel ban?

Trump has pointed the blame finger on Europe accusing the bloc spreading the “foreign virus” on to the U.S. He said

..the bloc failed to take the same precautions [as the U.S.] and restrict travel from China and other hotspots. As a result, a large number of new clusters in the United States were seeded by travelers from Europe.

“To keep new cases from entering our shores, we will be suspending all travel from Europe to the United States for the next 30 days,”

When does the Trump ban start, which countries are affected and how long is it likely to last?

Trump’s travel ban is scheduled to start Friday at 11:59 pm US eastern time. Flights headed to the US that are in the air at the time the restrictions come into force will be allowed to land.

Currently for the ban to be in place for 30 days.

The 26 European countries in the Schengen zone — Austria, Belgium, Czech Republic, Denmark, Estonia, Finland, France, Germany, Greece, Hungary, Iceland, Italy, Latvia, Liechtenstein, Lithuania, Luxembourg, Malta, Netherlands, Norway, Poland, Portugal, Slovakia, Slovenia, Spain, Sweden and Switzerland. It’s worth pointing out that the U.K. — despite having more than 400 cases (and hardly any social-distancing restrictions in place to stop its spread) — and Ireland are not included in the ban.

Can you transit to the UK first then take a trans-Atlantic flight?

You can but only if you stay in the transit country is longer than two weeks. The executive order asserts that he ban applies to anyone:

all aliens who were physically present within the Schengen Area during the 14-day period preceding their entry or attempted entry into the United States.

If your flight is cancelled can you get your money back?

Unlikely. If the reason for the cancellation is outside of the airlines’ control — and a state-imposed travel ban is likely to fall in that category, then compensation is unlikely. Many airlines are being flexible and offering to change flight dates without any charge.

If you become stranded at the airport you can expect some care and assistance but this could be limited as no airline is keen to offer hotel accommodation indefinitely.

Also read: Travel insurance is no longer being offered by insurance giant 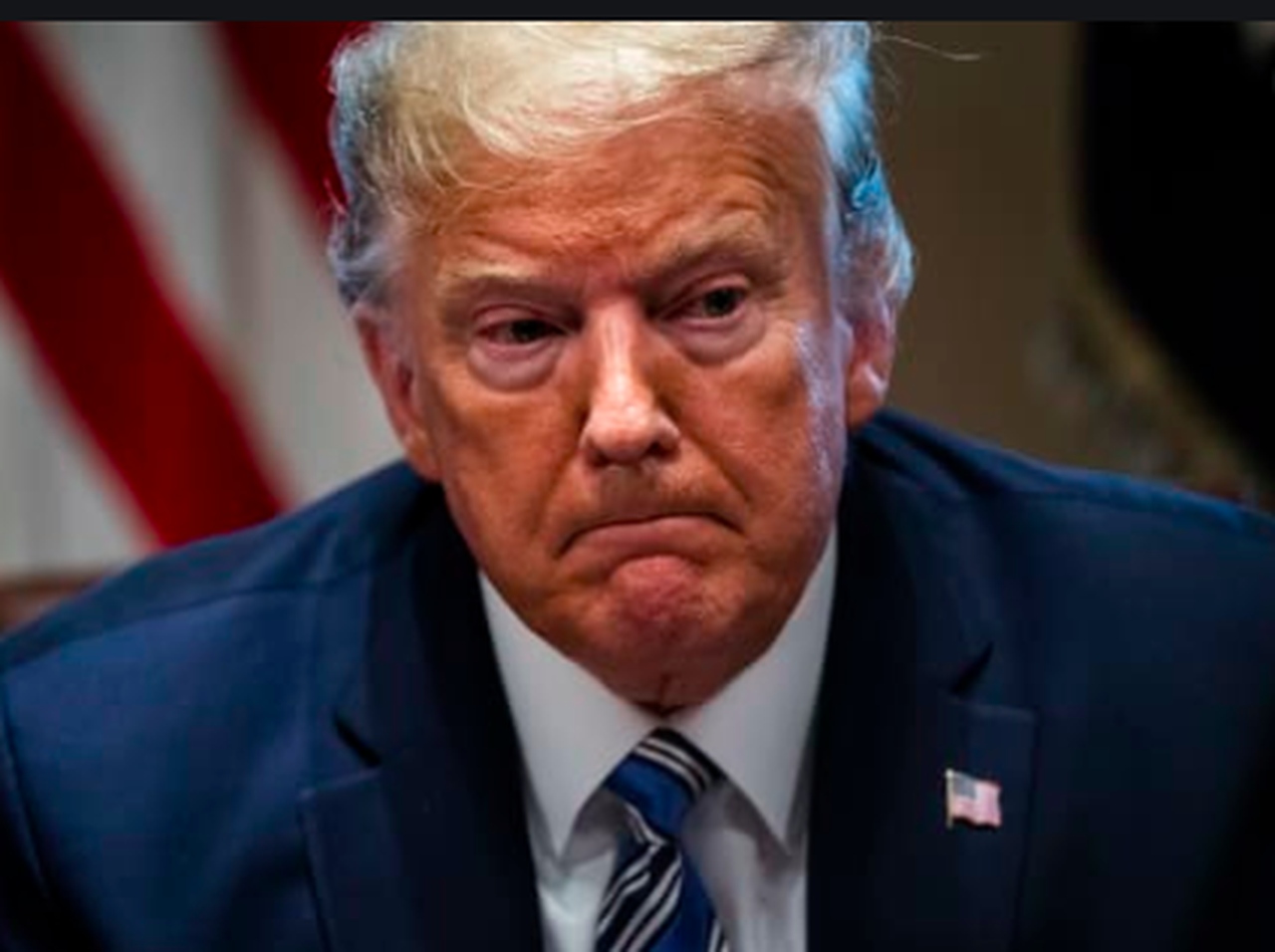 Craft Beers You Need to Try in Ireland

A rare vintage: capturing the essence of Africa