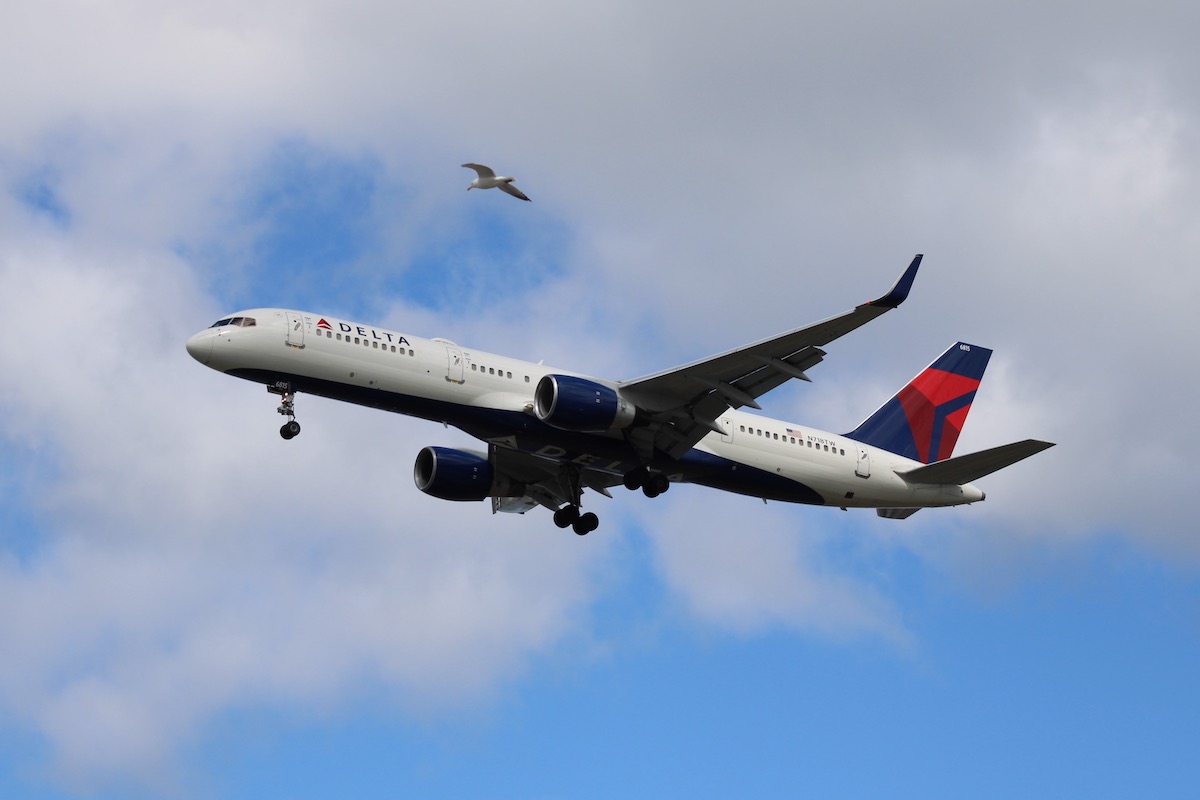 During the past few days, Delta Air Lines has announced multiple updates that will affect travelers. The recent changes involve new rules to the frequent flyer membership program—spoiler alert: it’s going to be harder to earn points in 2023. Changes are coming, from new alliances, to new flights and to airport changes.

Here’s what passengers should know:

Delta has been making significant changes to its services this year. A few weeks ago, the company increased flights to Brazil due to the high demand for the winter season and announced a new premium cabin experience. Here are all the main details travelers need to know about the most recent updates.

According to the information shared in a press release, Delta announced new changes to Delta SkyMiles membership and more requirements to achieve Medallion Status levels in 2024. The carrier explained that the decision is related to the current high demand and the company’s commitment to guarantee an exclusive service for their most loyal customers.

Starting on January 1 next year, Delta will increase ​​the Medallion Qualification Dollars (MQD) requirements to achieve 2024 Medallion Status. Silver Medallion level will remain the same, but for Diamond, Platinum, and Gold Members status, travelers will need more MQD. These are the main threshold changes that will apply for 2023:

The airline has assured customers that Platinum and Medallion members will get more benefits like the ability to gift statues to a friend or loved one and an increase in the Delta Travel Credit Voucher to $250. Travelers can visit the official website to learn more about the new perks and all membership updates.

From Terminal 2 to Terminal 5 at Chicago O’Hare

On October 12, Delta Air Lines will move their location to the Chicago O’Hare International Airport (ORD). As part of the terminal renovation, the carrier will get 10 gates in the new modern area, two more gates than it previously had for a long time at terminal 2.

The Chicago Department of Aviation (CDA) informed travelers that “Delta will utilize gates M2 to M11 in Terminal 5’s western concourse”. The old gates will be reassigned to other airlines—Alaska Airlines and United Airlines— and the Delta Sky Club at Terminal 2 is also closing.

The new Delta Sky Club will be in the renovated area between Gates M11 and M14 at Terminal 5. It will be around four times larger than the previous one and will hold nearly 400 passengers.

Non-stop services from ROC to Boston

Passengers from Boston will have more connectivity options to international destinations —from Europe to Mexico to the Caribbean to other cities in the United States— with this new one-stop.

A few days ago, Delta announced a joint venture with LATAM Group to benefit travelers.  This new alliance will increase connectivity between the United States and Canada and South American countries like Brazil, Chile, Colombia, Paraguay, Peru, and Uruguay. The expanded route offering will give Delta passengers access to more than 300 destinations.

The carrier is also building scientific alliances. Delta is building a research team along with the Massachusetts Institute of Technology (MIT) to study how to avoid contrails—trapped heat in the atmosphere that currently affects aviation’s impact on climate change.