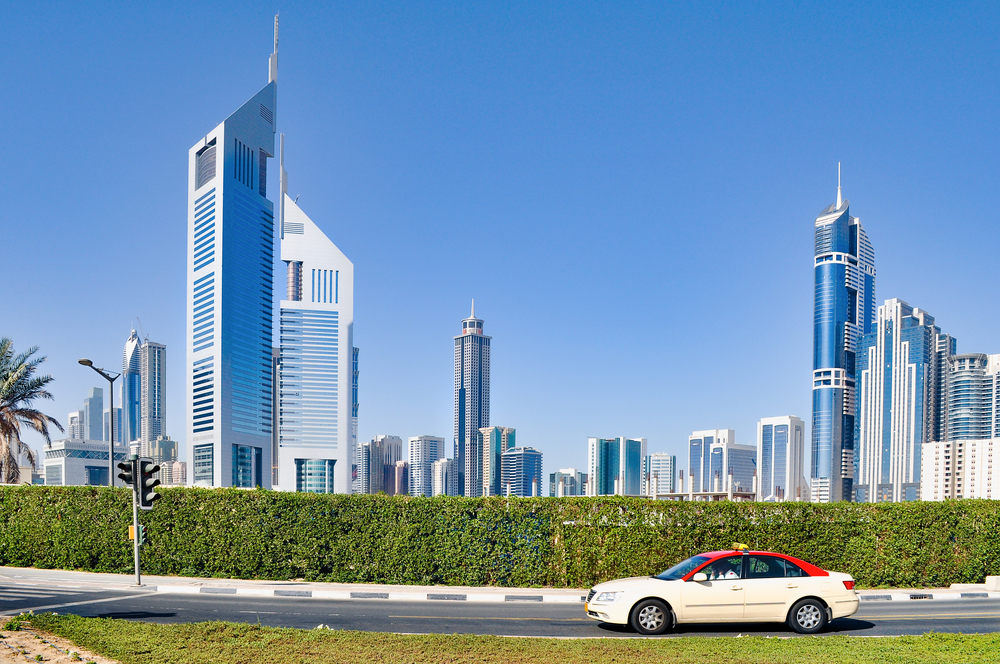 The tariff has been reduced from 2.19 per kilometre to 1.97 per kilometre. As informed by a news report in Gulf Business. Regular taxi users in Dubai will benefit from the reduction in taxi fares announced with immediate effect. Based on the latest price update, the per kilometre tariff is down by 22 fils. This will be applicable to all kinds of taxis including limousines.

According to Dubai’s Roads and Transport Authority (RTA), the tariff has been reduced from 2.19 per kilometre to 1.97 per kilometre, meaning a 20-kilometre taxi trip is now cheaper by Dhs4.40. The starting tariff and Dh12 minimum taxi fare stay the same.

In September last year, authorities in Sharjah announced a reduction of the minimum fare by Dh1. Ajman also announced that the taxi tariff had been reduced by six per cent, also attributing it to dropping fuel prices.