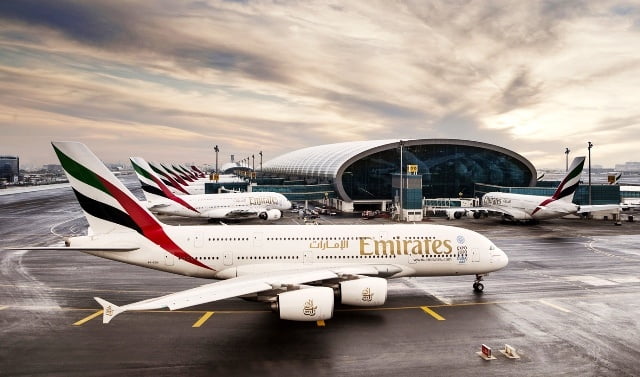 Emirates to bring A380 to Washington D.C as United withdraws

Emirates has announced that it plans to upgrade its Dubai-Washington D.C. service, with the introduction of its flagship Airbus A380 on the route beginning February 1st.

Replacing the existing Boeing 777-300ER used on this route, the A380 will serve the strong customer demand and restore route capacity following United Airlines’ planned withdrawal from the Washington route after January 25th.

The aircraft upgauge will also offer consumers travelling on the route the unique experience of Emirates’ flagship A380 aircraft, and a seamless Emirates A380 experience to many connecting destinations on the airline’s global network.

Tim Clark, president Emirates Airline said: “Our service to Washington D.C. has been one of our most successful and profitable routes, with high demand across all cabin classes.

“Despite strong seat load factors, United has made the decision to withdraw from the route.

“The additional seats offered by our A380 will therefore restore capacity on the route, and ensure that American consumers and international travellers wishing to visit D.C. for business or leisure will continue to be served.

“We look forward to offering the award-winning Emirates A380 experience to our customers, and to continue contributing to the economic success of the city and its surrounding regions.”

In December 2015, Virginia governor Terry McAuliffe announced an investment of US$50 million into Washington Dulles International Airport – a move designed to make the airport more competitive.

This funding is expected to help support direct and indirect jobs and encourage other airlines to enhance their services.