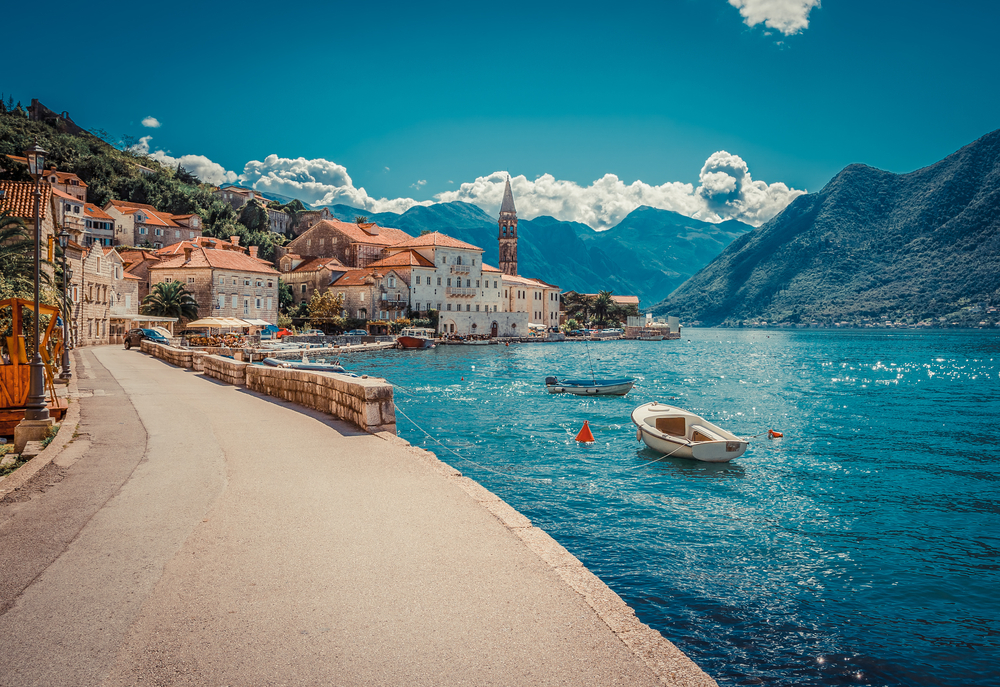 40% of Europeans are worried about increasing travel costs in light of the ongoing cost-of-living crisis. Nonetheless, the appetite for travel among Europeans is growing with 70% planning a trip in the next six months. This represents a 4% increase in just one year. Over half (52%) intend to travel at least twice evidencing pent-up demand for vacationing.

Commenting on the research, Luís Araújo, president of ETC, stated: “The tireless efforts of the European travel sector to build back stronger are beginning to bear fruit. While the cost-of-living crisis is another undeniable challenge for tourism in Europe, ETC is heartened to see that travel remains priority for Europeans in the coming months. Now it is of the utmost importance for Europe to ensure a more resilient industry, supporting the digital and environmental transition and putting people at the centre of development.”


The results of Wave 13 revealed a 6% drop since May 2022 in the number of Europeans stating that the war in Ukraine impeded their original travel plans. Overall, 52% of travellers said that the conflict will have no direct effect on their travel plans in the next months.

Similarly, fewer European travellers are less likely to be deterred from travelling by Covid-19. Only 5% of respondents stated that pandemic-related concerns prevented them from realising a planned trip.

Travellers getting less bang for their buck

In contrast, concerns related to the cost of travel are on the rise. The possible increase in travel fees now worries 23% of European travellers. An additional 17% are troubled by the effects of inflation on their personal finances.

Travel budgets have remained at the same levels since September 2021, with 32% of respondents planning to spend between €501(approx. USD 502.67) to €1000 (approx. USD 1,003.64) per person on their next trip (including accommodation and transportation costs). However, Europeans are cutting the duration of their vacations as their money does not stretch as far as it used to a year ago. Preferences for 3-night breaks have increased to 23% (from 18% in September 2021), while longer trips of 7 or more nights have dropped to 37% (-9% since September 2021), suggesting that travellers are getting less value for their money than they did in September 2021.


Intention to travel is lower among Gen Z (18 to 24 year-olds), with only 58% responding positively in contrast to all other age groups, which exceed a 70% likeliness to travel. This indicates a more hesitant outlook for younger travellers, which may also be attributed to concerns about personal finances and rising travel costs.

In contrast, Europeans over 45 years old plan to travel the most in the next six months (over 73%), expressing an interest in city break journeys and a need to become part of the destination by exploring its culture and history.

Across all age groups, France is the most popular country to visit over the next six months (11%), followed by Spain and Italy (both 9%). As the weather gets colder, more respondents look to travel to winter destinations such as Germany (7%). Croatia (5%) and Greece (6%) also remain popular among respondents.