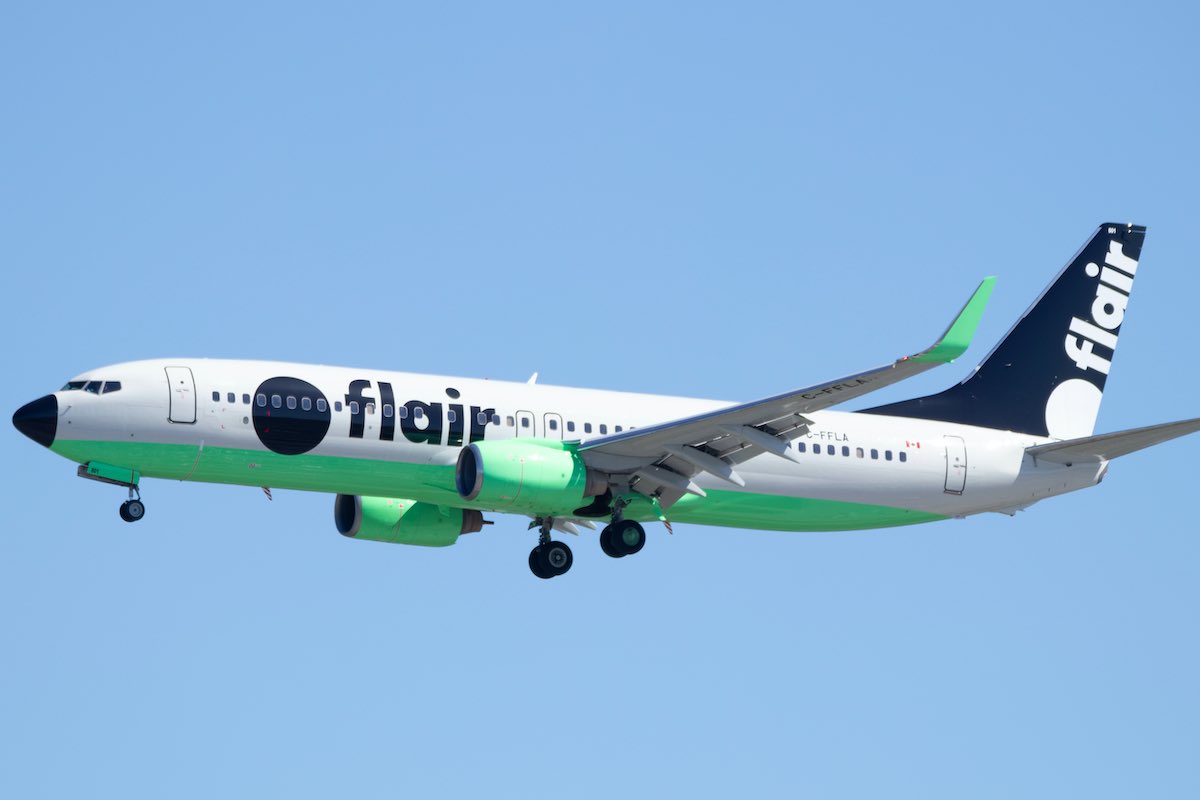 Officials at Flair, one of Canada’s ultra-low-cost airlines, announced on Wednesday that the carrier would be ramping up its flight schedule by almost 50% by summer 2023. Services will increase for domestic destinations as well as the U.S. and Mexico, with lots of flight deals on new routes for travelers along the way.

The goal of this schedule update is to make Flair Canada’s leading low-cost carrier. We’ve got all the details for you below.

On top of a more extensive flight schedule, Flair is also expanding its fleet with an additional seven Boeing 737 aircraft.

“We’re looking ahead to another busy summer next year, and we’ve increased our capacity significantly to keep up with increased demand,” said Garth Lund, Flair Airlines CCO.

“Welcoming an additional seven aircraft into our fleet allows us to increase frequencies on our most traveled routes, giving passengers more options. As we expand our fleet, we’re also thrilled to expand our team across the country as Canada’s largest low-fare airline,” he continued.

The airline revealed its flight schedule for summer 2023 via Twitter, which you can see here.

Flair wasn’t the only Canadian low-cost airline with an update this week. Lynx Air recently announced 4 new flights to U.S. destinations, including a 50% sale on base fares to and from the United States until October 6th.

Most of the new routes announced this week are set to launch in March, April, and May of 2023. However, travelers are currently able to book tickets for these new routes that are scheduled for next year.

From flights to sunny Florida or to the desert heat of Arizona, here are some of the latest flight deals posted on Flair’s website at the time of writing:

On the domestic front, the low-cost carrier plans to ramp up flight services between major Canadian cities.

Once these new domestic and international flight routes are launched, the low-cost carrier will offer more than 70 budget-friendly flights for Canadian travelers by 2023.

Flair’s current flight deals within Canada start at just $19 CAD one-way (that’s the base fare). Here are some of the best deals across Canada at the time of writing: