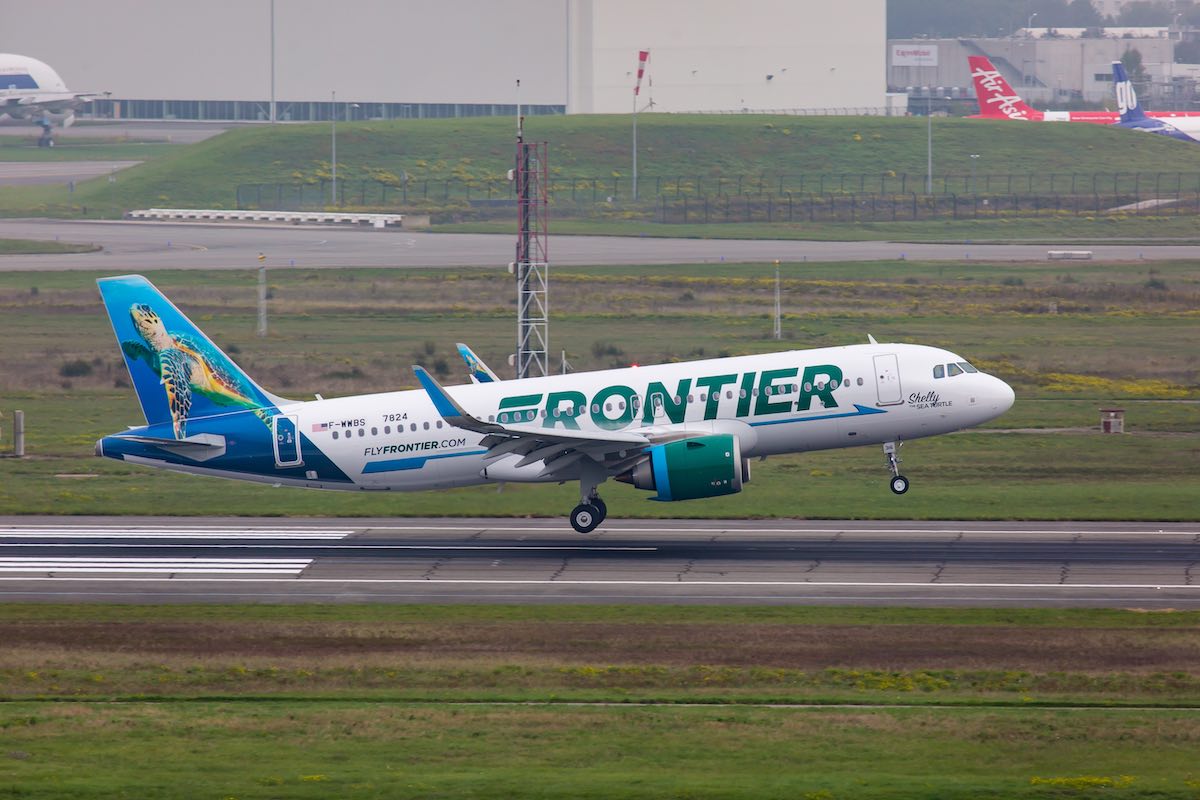 Frontier Airlines made new announcements this Wednesday. The low-cost carrier will be serving new domestic and international routes. As part of the celebration, Frontier is offering tickets starting at $69!

The American company will be expanding services from Atlanta to fascinating destinations starting in November and December 2022. From Hartsfield-Jackson Atlanta International Airport (ATL) the carrier will serve these 5 destinations:

To take advantage of the low introductory prices, travelers must book soon, the special prices expire on August 23 at midnight. Customers must carefully read the terms and conditions.

Despite air travel chaos, Frontier Airlines keeps expanding its services. Only a few days ago, the carrier also announced 5 new Nonstop flights from Las Vegas starting at $69 as well.

More About The New Destinations From Atlanta

The Hartsfield-Jackson Atlanta International Airport, one of the world’s busiest airports, will offer more low-cost connections for travelers through Frontier Airlines.

Jake Filene, senior vice president, customers at Frontier Airlines, shared their excitement about these new routes and said: “We now offer an extensive range of flight options, including an impressive roster of international destinations, providing Atlanta-area consumers even more opportunities to enjoy our ‘Low Fares Done Right.’ With the addition of these new routes, Frontier now serves 36 nonstop destinations in total from ATL.”

These are the main details of the new routes from Atlanta to:

Travelers should verify prices and availability at Frontier’s Flights from Atlanta page.

Frontier has announced its new route from Denver to West Palm Beach with pride since it’s the only carrier serving it. The new service will begin in November and the company has high expectations since Florida is a trendy destination for American travelers.

Daniel Shurz, senior vice president of commercial at Frontier Airlines, said: “We see the demand for our ‘Low Fares Done Right’ in both markets, and we’re honored to be the only carrier offering this exciting new service. With the addition of this new route, Frontier will fly to seven Florida cities from Denver, the most we’ve ever served.”

These are the main details of the new service from Denver International Airport to:

Shurz explained more about the advantages of this new service: “This new service provides Orlando area consumers with an affordable and convenient new option to reach this region of Mexico. It will also provide Mexican consumers easy access to the most popular vacation destination in the U.S. along with an abundance of connecting opportunities within Frontier’s expansive network.”

These are the main details of the new service from Orlando International Airport to:

To verify availability travelers can visit the Flights From Orlando page.