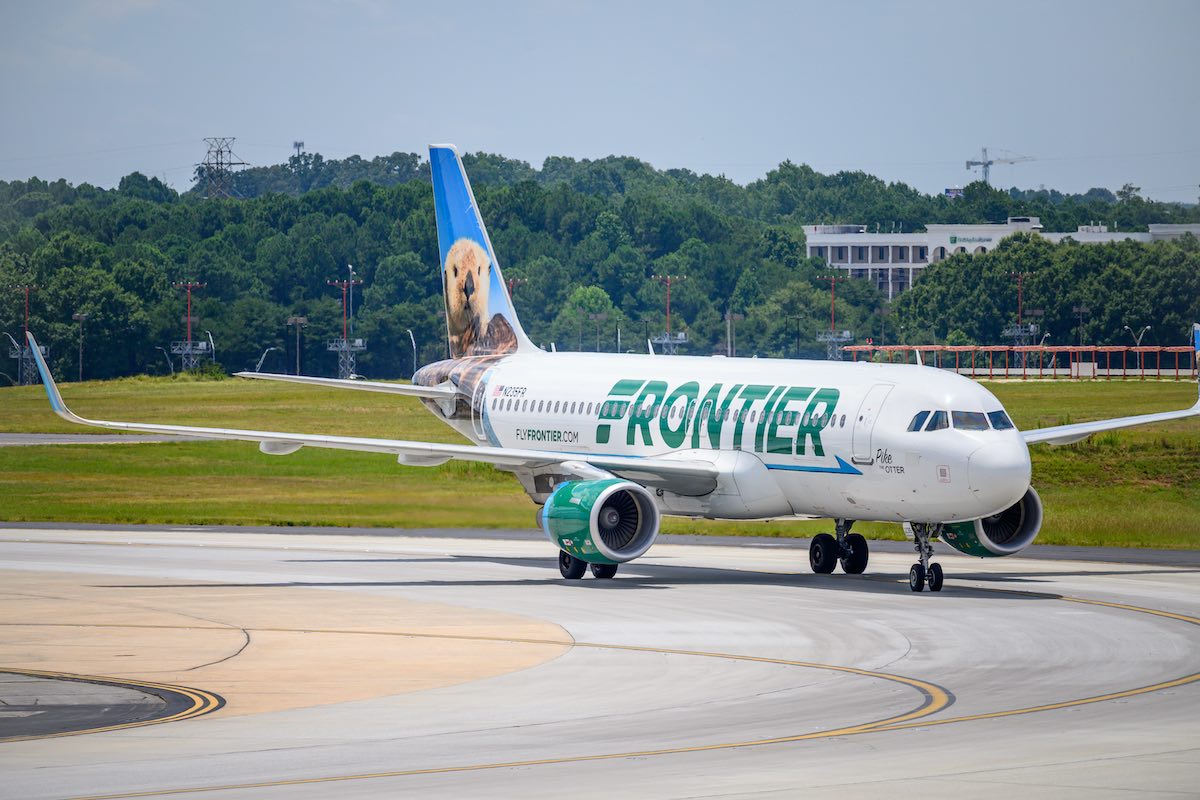 Frontier Airlines, the ultra-low carrier, started serving new routes from Las Vegas and, as part of the celebration, the company is offering very low-priced tickets featuring the new non-stop flights.

Great news for Americans who want to travel to and from this enchanting city. Las Vegas has been one of the busiest destinations in the United States this summer and is currently leading the country’s tourism recovery.

Frontier is offering fares starting at $69 for routes within the new non-stop services, connecting Harry Reid International Airport (LAS) to:

And added: “We’re focused on continued growth in Las Vegas as we build out an already robust network connecting LAS to destinations across the U.S. and Mexico.”

Frontier has been rapidly growing in Las Vegas and is currently offering 57 destinations from this city. Shurz explained more about their development: “Frontier’s expansion at LAS with service from Baltimore, Buffalo, Hartford, and Kansas City is a further endorsement that demand for the Entertainment Capital of the World is as strong as ever.”

Travelers who want to take advantage of the promotion must purchase low-fare tickets within the next few days, before August 15, 2022. Certain conditions —described below— apply.

Las Vegas is one of America’s top destinations and Frontier Airlines wants to connect more travelers to this fascinating city. The carrier is offering special prices to please all budgets and is allowing travelers to combine fares with services and create customized options or try the company’s bundles called Work. The bundle includes a carry-on bag, a checked bag, priority boarding, and seat selection.

But, before purchasing tickets, travelers must learn more about the new routes. Frontier is currently offering the following new routes:

Intro fares might change depending on the day, frequency, and times. The carrier suggests travelers first verify ticket availability and prices on their Flight From Las Vegas page.

The company also encourages customers to join their frequent flyer program, called Frontier Miles, to get more benefits, and rewards.

According to the press release, the current promotion is for a limited time. Travelers must book their flights before Aug 15 at 11:59 p.m. The offer is available for non-stop flights for the mentioned routes taking place from Monday to Saturday and round-trip purchases are not required.

There are also blackout dates considered: August 31, September 3, 6, and 7, October 8, 15 18, and 19. Customers must also purchase tickets at least 7 days in advance. Tickets are not refundable unless the reservation has been made over 7 days prior to departure and the refund is requested within 24 hours after purchase.

Like every other low-cost carrier, travelers must remember that baggage and certain carry-ons are not included in the flight fare and must be added to the service. Additional fees for certain services —commonly included in non-low-cost airlines— could also apply.

Customers must carefully read all terms and conditions. Frontier is constantly sharing sales and offers. Sometimes their super-low fare sales are hard to find, like their 75% discount a few weeks ago, but this time the promotional fares seem to be working. Those interested in traveling to Las Vegas can take advantage of this promo.