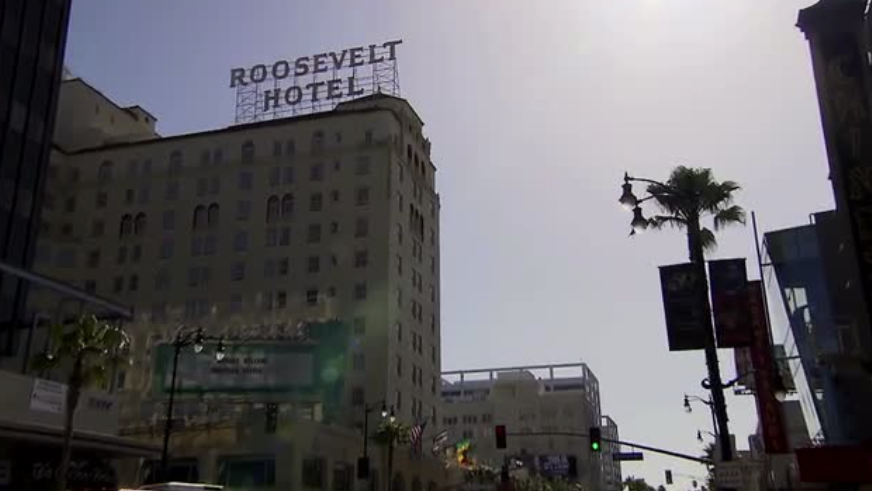 With Halloween around the corner, we’ve collated some of the eeriest places across California, from fascinating ghost towns to haunted hotels. Whether or not you believe in ghosts, a visit to these five spooky spots is sure to deliver a thrill.

Famous Ghost Town, Chinese Camp, contains the remnants of an old mining town from California’s Gold Rush days. Today, the dilapidated structures look like they’re seconds away from crumbling into nothing. There is something oddly beautiful about this place and its creepy atmosphere. Some consider this place the most haunted ghost town in Northern California.

Guests who stay at Hollywood Roosevelt Hotel in Los Angeles will get a chance to glimpse one of the most glamorous ghosts of all time. It’s said that Marilyn Monroe herself still haunts the halls. Visitors have also reported mysterious trumpet music believed to be the spirit of Montgomery Clift who liked to practice in suite 928.

Death Valley’s mining history is captured in the adobe ruins and weathered wooden shacks at the lonely outpost of Ballarat Ghost Town. In 1898, the town’s population rose to around 500 after successful gold strikes in the Panamint Mountains. The burgeoning settlement soon had three hotels, seven saloons, a post office and a Wells Fargo stop, but after two decades the miners’ luck ran out and the town emptied out. Today visitors are likely to see more wild burros than people. But the desert scenery hasn’t diminished, and a few remaining buildings are backed by the wildly rugged and steep Panamint Range, drawing photographers and history lovers.

Overlooking a rugged bluff in Humboldt Bay, this former fort’s remote location in Humboldt County lends an eerie air. The real draw, however, is the supposed ghost of a deceased commander who succumbed to malaria in 1897 and now stares out hospital windows as hikers stroll past.

Once known as the “Grey Ghost,” the Queen Mary serves up chills in the form of screams from a decapitated sailor in the boiler room and visions of a lady in white roaming the halls. Visitors can choose from a handful of haunted tours, or book a stay in Stateroom B340 for overnight thrills.