Passengers can look forward to a less stressful experience as they pass through security at Heathrow airport thanks to a £50 million investment in next-generation scanning technology.

Ever since the discovery of a terror plot to detonate liquid explosives on board transatlantic flights in 2006 we have been restricted to a mere one litre of liquids (including toiletries and medicines). This must be placed in 100ml containers, transported in transparent resealable plastic bags and removed from carry-through luggage and put into a tray at security. Laptops need to be removed too and placed in their own tray.

The new CT (computed tomography) security scanners, similar to that used in hospitals,  can clearly see the contents of a bag in detailed 3D images that can be easily rotated and dissected by staff, so there won’t be any need to remove restricted items security.

The scanners have been on trail since 2017 and the airport is aiming to complete the roll-out by December 2022.

The move won’t change the one-litre restriction but there are hopes that this could lead to a relaxation to the rules in due course.

The airport said the benefit will be two-fold: it will save time easing queues at security and it will cut down on plastic usage. Heathrow chief operations officer Chris Garton said:

“This cutting-edge kit will not only keep the airport safe with the latest technology, but will mean that our future passengers can keep their focus on getting on with their journeys and less time preparing for security screening.”

“Passenger safety remains our top priority, and this programme clearly shows the huge importance we place on security.”

The technology is a first for UK airports but is already being used at some European airports including Amsterdam’s Schiphol airport and some US airports, including Atlanta’s Hartsfield-Jackson airport and Chicago’s O’Hare, and JFK in New York.

The Department for Transport is looking to trial the scanners at other UK airports in the coming months. 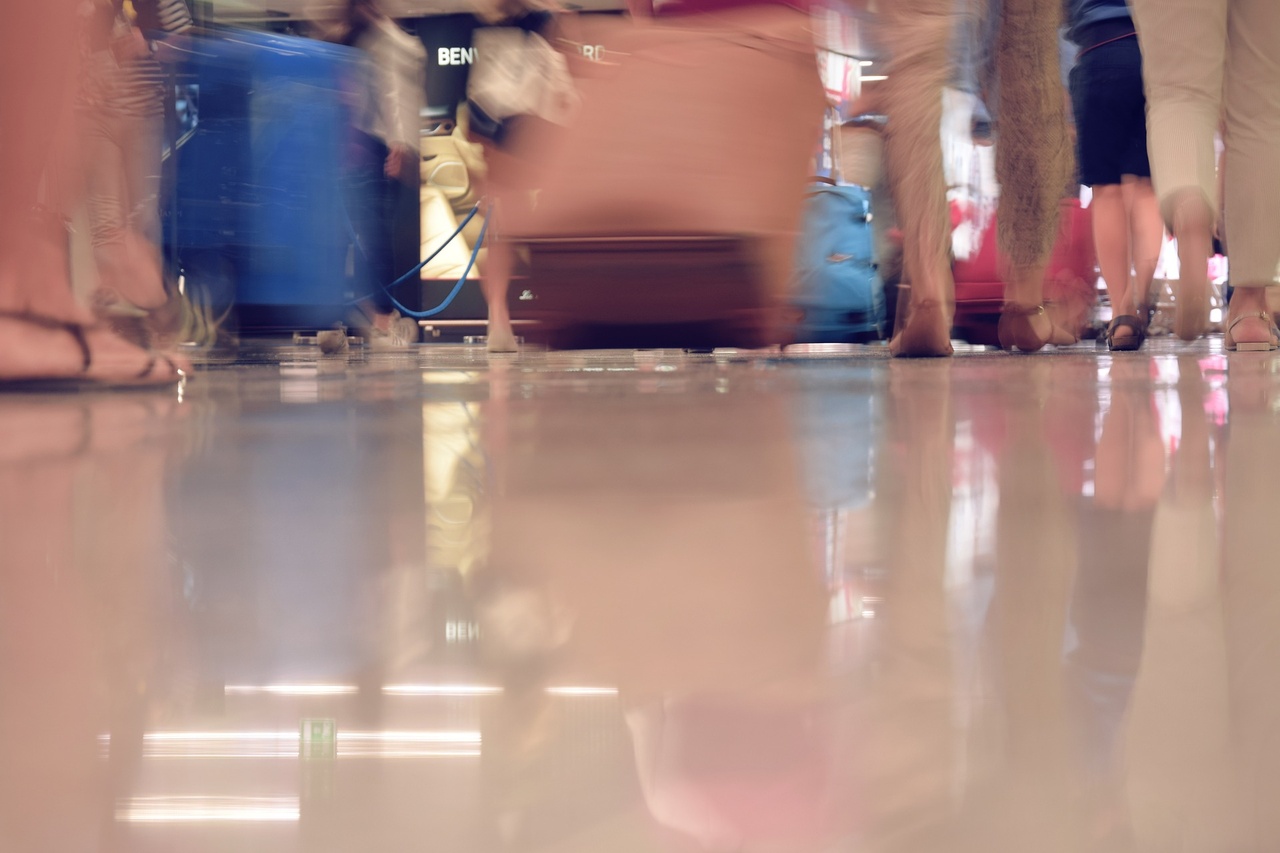 How to Pack Lightly with Precision

The Best Markets in Cape Town