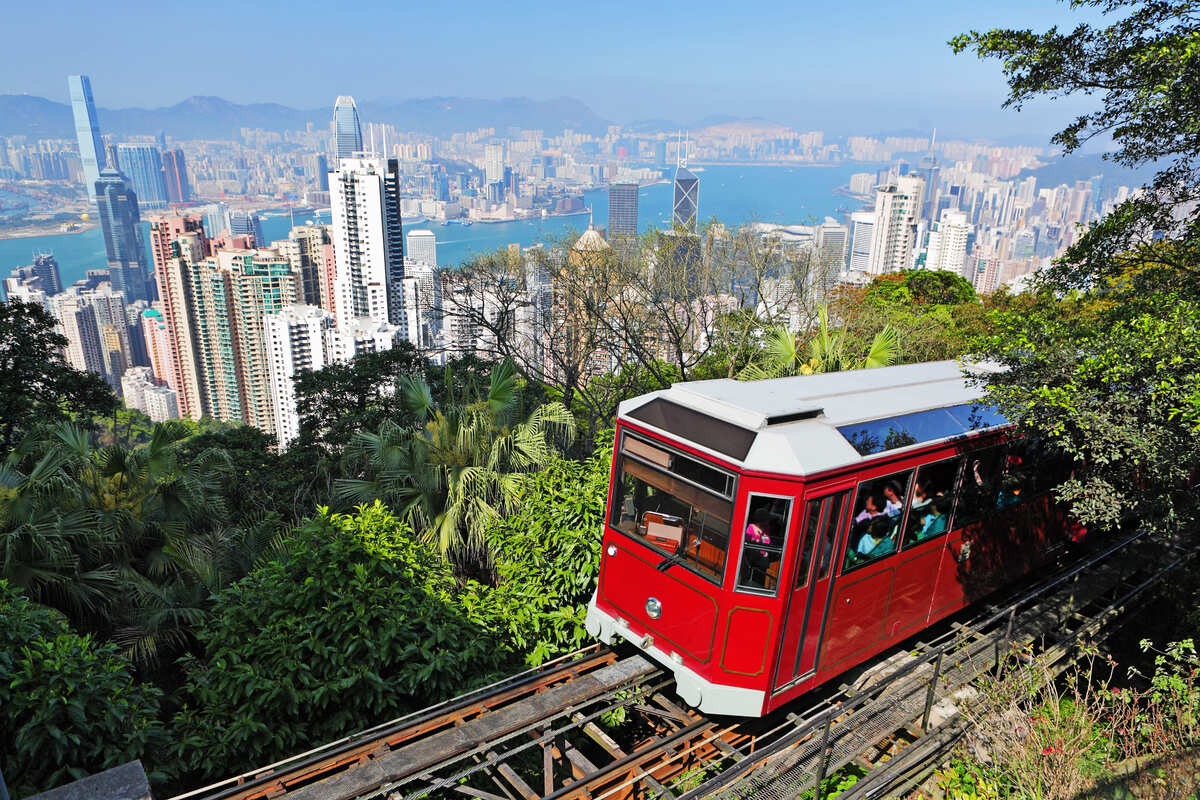 Nearly three years after it enacted the original round of anti-tourism measures, Hong Kong has finally begun to reinstate normality. Beginning today, December 29, it will scrap most of its Covid restrictions, including mandatory on-arrival testing for international travelers landing in the city and its controversial Vaccine Pass.

A Special Administrative Region of China with a high degree of autonomy, Hong Kong has the power to enforce its own travel rules, and throughout the crisis, it imposed some pretty draconian ones. At a point, it even completely banned foreigners from visiting while keeping residents under a tight leash through a succession of lockdowns and strict curfews.

Fortunately for Asia-bound travelers in 2023, the Cantonese city seems to be catching up with the rest of the free world, at last – at least partially:

As announced by John Lee, the leader of Hong Kong, the Chinese region is removing on-arrival and post-arrival tests for tourists and doing away with the Vaccine Pass ahead of the New Year in a bid to regain its status as a global financial hub and align itself with other Asian powers, such as Japan and Thailand, where restrictions have also been lifted.

Hong Kong’s move follows a similar relaxation of measures in mainland China, which reopened its economy in recent weeks and began treating Covid as an endemic disease. Among other things, this means an end to the never-ending cycle of lockdowns in numerous urban centers and the abandoning of the much-criticized Chinese quarantine policy.

When it comes to Hong Kong specifically, authorities are moving forward with the loosening of curbs in spite of the latest spike in cases across the mainland, proving their approach to pandemic management, normally quite conservative and severe, has eased dramatically. From December 29, all of the below applies to tourists landing in Hong Kong:

Up to December 28, in order to be eligible for travel to Hong Kong, foreigners had to produce a Provisional Vaccine Pass at the check-in counter, usually provided upon filling out the so-called Green Health Declaration, as well as undergoing several RAT tests between days 0 and day 5 of their stay.

In the unfortunate scenario they would be issued a positive result during the period of mandatory testing, they would be forced to quarantine until the infection ran its course. Needless to say, the prospect of spending a two-week break in an isolation facility in Asia had been discouraging many Westerners from visiting at all.

Unvaccinated non-residents were routinely denied entry, unless they had only transited mainland China, and the fellow Special Administrative Regions (SAR) of Macao and Taiwan in the week leading up to arrival in Hong Kong. As a general rule, vaccination was compulsory on journeys originating from outside China and its SARS.

Lee has not actually confirmed vaccination will cease being an official requirement for travelers entering Hong Kong, but the cancellation of the Vaccine Pass implies the mandate could be discontinued, though more information should be provided in the coming days once the official website is updated with the new rules.

Pre-Departure Test Is The Only Border Rule Requirement Left

On the other hand, The U.S. Consulate for Hong Kong confirms pre-departure tests must still be undertaken, either a Rapid Antigen 24 hours ahead of boarding the flight or a PCR within 48 hours of arriving. Interestingly, filling out the health declaration form and including the health report issued by the laboratory is not mandatory.

Hong Kong residents as young as five were required to be triple-vaccinated in order to access a number of venues, including indoor restaurants and entertainment facilities. In his statement, Lee reiterated they would continue moving towards ‘normalization’ in a progressive and ‘orderly’ way and reminded citizens and visitors alike mandatory masks will remain.

Masks will be required in the following areas:

Furthermore, both social distancing rules and a ban on gatherings of more than 12 people in public have ended. This is certainly good news for Hong Kong, a major international hub that had sealed itself off from the rest of the world amid the viral outbreak. Heading into 2023, however, the city-state seems ready to move on from the darker days of the pandemic.