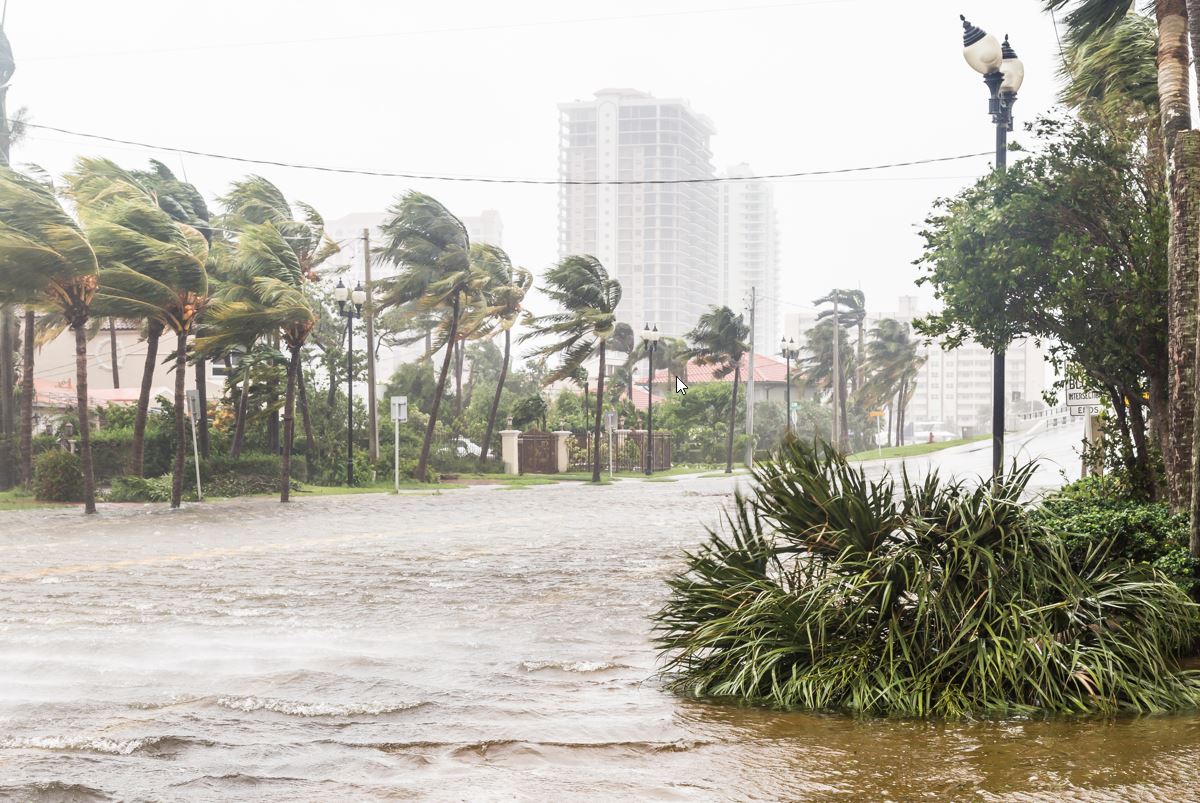 Hurricane Ian Is Wreaking Havoc on Travel In Florida

If you’ve seen the news lately, you know how much Hurricane Ian is stealing headlines, and for good reason. Hurricane Ian is wreaking havoc on travel in Florida, and its progression will not be pretty. Many counties along Florida’s western coast have even received evacuation orders, including part of Florida’s third most-populous city, Tampa.

Current projections show that Ian is an extremely dangerous Category 4 hurricane that is bordering on Category 5. The storm is predicted to hit the western coast of Florida sometime Wednesday afternoon. Category 4 means maximum sustained wind speeds could be as high as 130-156 mph as Ian makes its way into Florida, and current forecasts show 155 mph winds.

According to recent reports, “It’s no longer possible to safely evacuate.” Governor Ron DeSantis made the statement this morning as Hurricane Ian is set to cause a potentially catastrophic storm surge. 12 to 16 feet of water is forecast for Fort Myers, enough to completely submerge some homes.

Landfall is currently expected to hit between Venice Beach and Fort Myers.

Travel is already being affected by Hurricane Ian. As the hurricane develops, travel will likely be affected even more.

As Ian makes its way towards Florida, several airlines and airports have announced plans to close or cancel flights to the regions likely to be affected. Airlines have announced cancellations and opportunities for passengers to take advantage of a travel waiver for flights affected by the hurricane.

Airport Closures Due To Hurricane Ian

We will close at 2pm on Wednesday, September 28. Our goal is to resume normal operations as quickly as possible once conditions are safe following #HurricaneIan. We will announce reopening details as soon as they are available. For flight information, please call your airline. pic.twitter.com/0QNim1Hjno

Operational Update – Hurricane Ian
Commercial operations at MCO will cease at 10:30 a.m. Wednesday, 09/28/22. Entry to all parking facilities will be closed at that same period. Please contact your airline for flight updates. pic.twitter.com/P75DooP2EA

As Hurricane Ian approaches, The Sarasota Bradenton International Airport will be CLOSED starting at 8pm today, 9/27/2022.

All scheduled flight operations will be suspended following our last departure at 6pm. Check with your airline for the latest flight information. pic.twitter.com/ld4bRlXrwz

Flights are currently operating Monday and Tuesday morning as scheduled. The airport terminal will close at 1:00 pm on Tuesday 9/27 due to mandatory evacuation orders from Pinellas County and remain closed until the evacuation order is lifted. Contact your airlines for updates. pic.twitter.com/zIHlzG4Ct4

As planned, Tampa International Airport has now suspended operations due to Hurricane Ian.

The Airport is closed to all passengers and visitors, with only employees considered to be “storm riders” remaining on Airport property to assist with essential on-site tasks. pic.twitter.com/BLu4UOBW00

Park Closures Travelers Should Know About

Universal Orlando Resort, including CityWalk, will close on Sept. 28 & remain fully closed on Sept. 29. We anticipate reopening on Sept. 30 as conditions permit. pic.twitter.com/nPgsmv6TUv