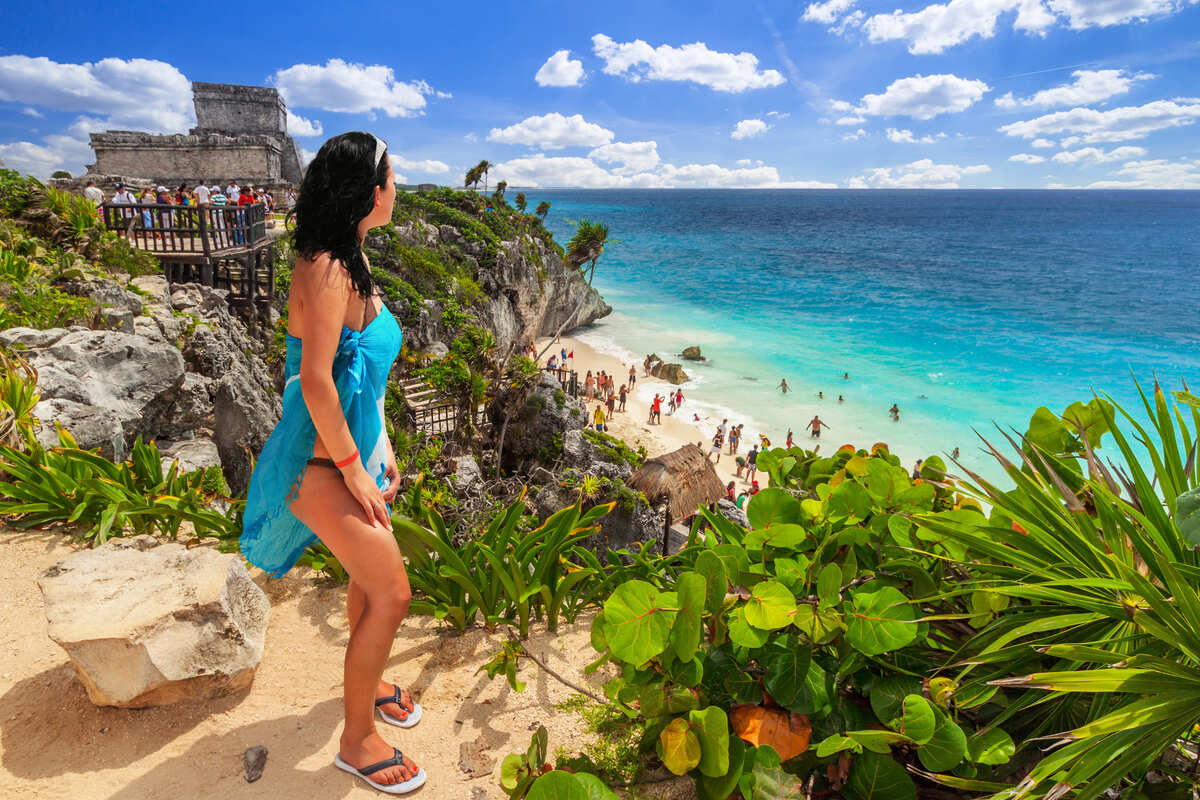 Earlier this week, Mexican authorities announced they will be deploying undercover police officers to patrol the Tulum’s busy beaches, as well as other tourist zones, in a bid to tackle crime and protect tourists from having their vacations ruined. While this is great news already, the commotion has led some to wonder whether the town is actually safe to visit seeing that these measures were needed.

Heading into the fall, we’re slowly approaching the high season, when gringos swarm that pristine Caribbean coastline, bringing the coveted dollars and being closely watched by robbers and scammers. As crowds gather, incidents can increase, and Mexican authorities are well aware of that, having tightened security progressively throughout 2022.

Now, it’s time for the verdict: have these efforts paid off in the end?

What Measures Has Tulum Enacted To Tackle Crime?

Despite the relatively low incidence of violence, taking into account Tulum’s status as a major international destination, government officials have pursued a zero-tolerance policy when it comes to crime, going as far as adding beach patrols to inspect shady beachgoers. On top of that, over the last semester, 300 army soldiers arrived to the area, in hopes of quashing every sign of illicitness.

As if that weren’t enough, the Attorney General of Quintana Roo, Oscar Montes de Oca Rosales, announced the Undercover Investigative Police is now being sent to the scene, further strengthening surveillance. Rosales also informed Tulum will see the installation of plaques in ‘several establishments’, like elsewhere in the state of Quintana Roo.

These plaques will act as distinction badges, informing visitors these businesses bear no relation to the Riviera’s underworld of drug trade and turf wars. They will be ‘permanently reviewed by local and federal authorities‘ to ensure they remain safe places both for locals, and for those visiting.

To summarize, it may have its deep-rooted problem, but it’s true no destination is cracking down on corruption, or trying to, as hard as Mexico.

Is The Town Really That Dangerous To Visit?

Shootings, targeted murders, robberies and frauds have always made headlines in Mexico, and this season it is no different. The Northern section of the Riviera Maya, of which Tulum is a part of, has seen its own share of incidents lately, including in the resort-packed coastal area, where tourism activity is concentrated.

These sporadic acts of violence are not directed at tourists, being the result of gang feuds and organized crime. Of course, tourists can still be injured, as has happened in neighboring Playa Del Carmen, but that is surely the exception rather than the rule. In reality, most visits to Mexico are completely trouble-free.

Yes, eventualities can occur, in Tulum, New York, Los Angeles and the world over, but that does not mean they will. In fact, the town has attained the lowest possible alert level considering the circumstances. More specifically, Tulum has been included in the U.S. Level 2 list of international destinations, meaning tourists must simply exercise increased caution when visiting.

Unlike Puerto Vallarta, which has been added to the Level 3 and have warranted a ‘Reconsider Travel’ advice, Tulum is one of the safest sunny getaways in Mexico currently. There are no restrictions on travel for tourists beach-hopping in the Riviera, though maintaining a high ‘situation awareness’ is best advised.

As Rosales framed it, Tulum has ‘acceptable rates of crime‘, and although it is much safer than other competitors within and outside Mexico, every single, isolated event is ‘replicated’ throughout Mexico and even internationally. He concludes by adding officials must be ‘very attentive’ to what happens in Tulum, referring to the latest media frenzy.

This has not been confirmed by official sources, but we could infer Tulum’s success in attaining the safety badge is attributed to the local government’s incessant battle against criminals. In case you’re in need of more exact wording, yes, Tulum is and remains safe, especially now that security has been enhanced – notwithstanding, basic common sense is needed.

*Currently, Tulum does not have a ‘Do Not Travel’ warning and there are no Level 4 destinations within Quintana Roo