Italy has permanently banned cruise ships from docking at the world heritage site of Venice.

This issue has been making waves for some years. Locals and the wider community have lobbied the government to ban large ships saying that the ships passing through the lagoon are both polluting the environment and are risking the stability of the delicate ecosystem and the nearby buildings.

The debate came to a head with the threat by UNESCO to put Italy on a blacklist unless it did so.

This ban starts on August 1 and applies to ships weighing more than 25,000 tonnes who can no longer venture into the Giudecca Canal that leads past the iconic Piazza San Marco.

This means that cruise companies will have to take Venice off their itineraries until the industrial port of Marghera is repurposed for passenger use. The estimated time for this is around six months, although the government has appointed a commissioner to fast-track the job.

Small passenger ferries and vessels bringing in goods will still be able to use the Giudecca to have access to Venice’s historic centre.

While residents and UNESCO have applauded this move, Federagenti, a national shipping lobby calls this “regrettable and creates resentment”.

Alessandro Santi, who heads Federagenti, a national shipping lobby, said the government was taking no account of the industry with an approach that was “regrettable and creates resentment”.

“The cruise industry has been supportive of a new approach for many years, so this is a major step forward. Also, the government’s decision to appoint a special commissioner to fast-track the process is a welcome development.

We now look forward to progress being made towards the provision of alternative docking arrangements in time for the 2022 season.” 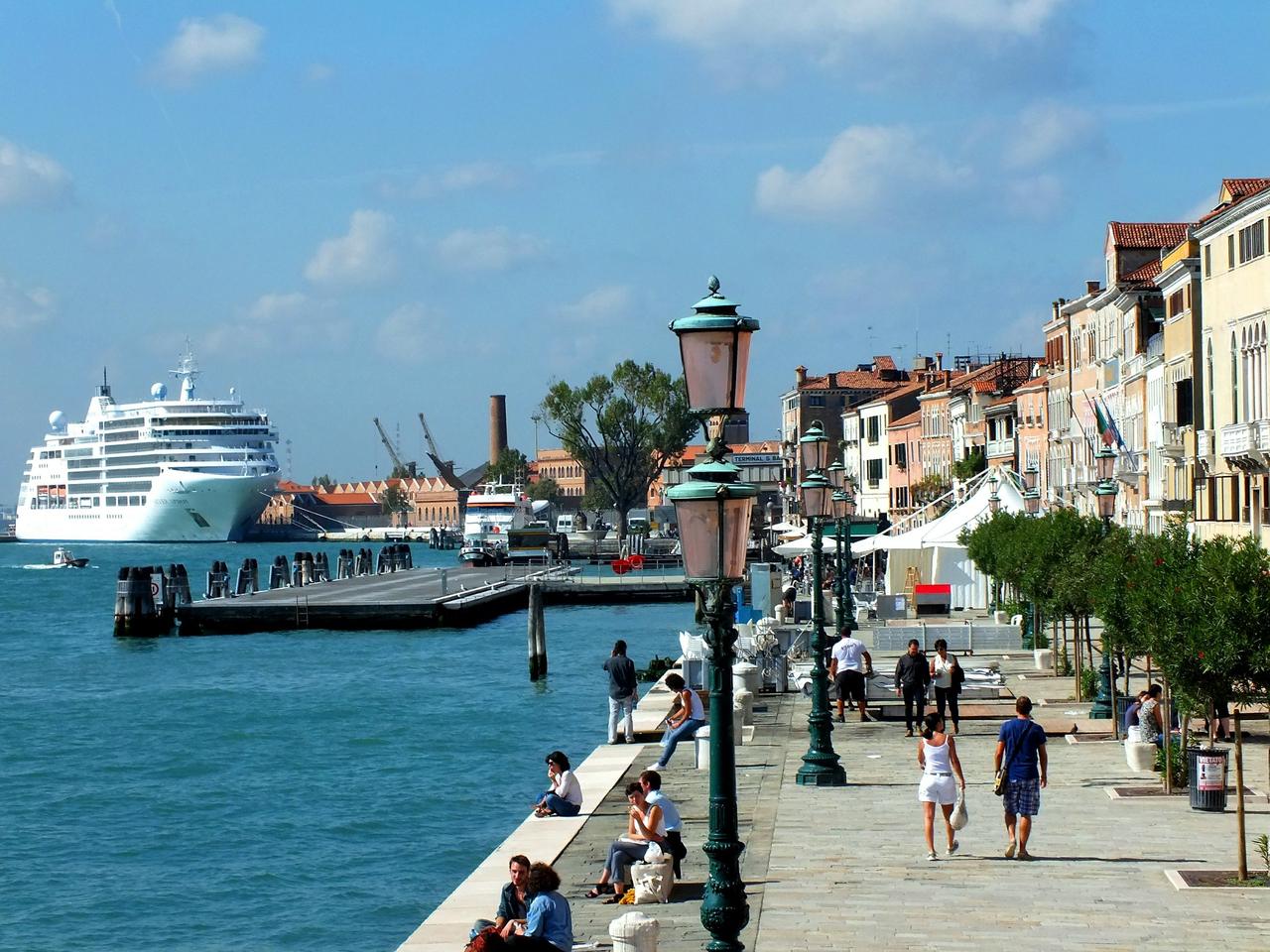