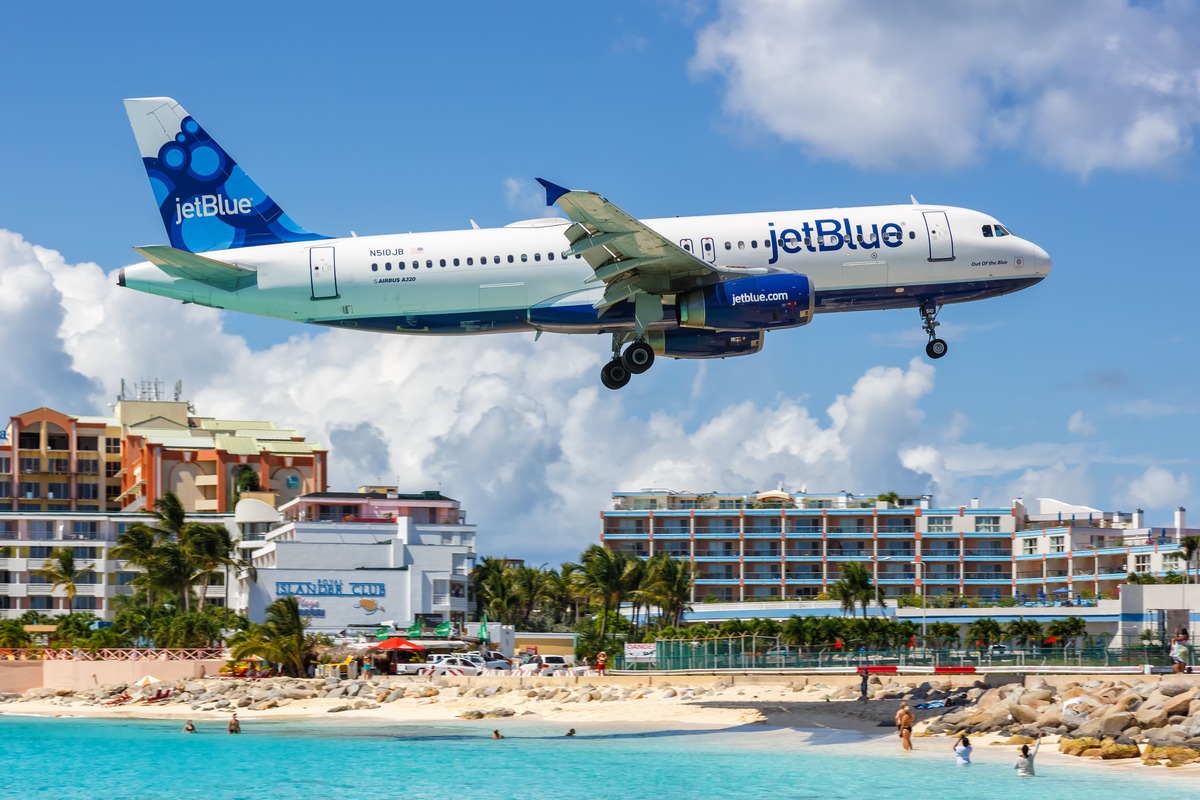 Now that most of the world has reopened for tourism, JetBlue is either launching or re-launching services to important markets that remained virtually off-limits to Americans during the health crisis. After boosting its Transatlantic schedule, the carrier is now adding new flights to 4 incredible sunny destinations in the Caribbean in time for summer.

The subcontinent is highly sought-after for week-long escapades to the seaside. In fact, it is particularly favored by wellness enthusiasts and sun-seekers looking to splurge on all-inclusive resorts, sample some world-class cuisine, and relax by the beach as they sip some fresh coconut water – while being exposed to a fascinating culture.

Whether it’s island-hopping adventures or colonial heritage you’re after, these are the top picks if you’re flying JetBlue:

Summertime In The Caribbean

Through its Northeast Alliance with American Airlines, JetBlue is ramping up operations in two of New York’s busiest airports, having announced a series of new flights to summer hotspots, already on sale as of this week. In total, six new routes were announced, but these, in particular, have grabbed our attention for obvious reasons.

This summer, the low-cost airline will include four Caribbean destinations in its flight schedule, adding to an already-extensive list of summer offers. This time, however, Northeast residents were prioritized: having historically faced higher fares compared to their Southern counterparts in Texas or Florida, the latest JetBlue boost is sure to be well received.

More popular as a cruise port call, Bermuda has a vast tourist offer many visitors are often unaware of. Beyond the pink sands, turquoise-colored seas, and private islets, it is home to some of the oldest European settlements on this side of the pond (St. George and its fortifications date back to 1612) and even a handful of UNESCO World Heritage sites.

Beginning May 5, New Yorkers flying out of LaGuardia will be able to reach the British Overseas Territory and explore the Bermuda archipelago’s natural and man-made wonders without any layovers, with a flight duration of about 2h13. Additionally, the Blue Basic fare – the JetBlue equivalent to Basic Economy – starts as low as USD $128.

The paradisaical capital of the Bahamas, Nassau is the main entry point into the Bahamas, yet another heavily underrated port mistaken for a mere cruise-ship stop. Beyond the resorts, crystal-clear waters, and sandy crescents, it has retained much of its colonial charm, being filled with pastel-colored buildings and other British-era monuments.

With flights launching officially on March 30, much sooner than the three other routes listed here, and at a daily frequency, New Yorkers will have early access to one of the Caribbean’s top vacation spots. Fares at the lowest level vary between USD $153 and USD $413 one-way and are generally more expensive at the weekend.

After being named the trendiest destination back in 2022, Montego Bay is treading a laudable path to recovery as it seeks to break its own tourism records this year. In order to achieve just that, local authorities are investing heavily in infrastructure and improving satisfaction rates, be it by building more megaresorts or fighting crime more actively.

Fortunately for our readers living close to Newark, flying to Nassau will no longer involve switching airports or even booking multi-journey flights from different airlines for the cheapest possible fare: JetBlue is flying nonstop to the city from June 15, at a starting price of USD $153, though priority/’Blue Extra’ passengers can still get it for only USD $218 one-way.

The crown jewel of the Dutch Caribbean, Aruba is famous for its Mannerist architecture – much like Amsterdam, except it’s warmer and surrounded by a tropical environment – gorgeous, soft white sand beaches, and a lively social scene. The flavorful cuisine, influenced by neighboring countries and the European mainland, is also a highlight.

JetBlue’s inaugural AUA-bound flight is due to take off on June 15, in the early days of summer. Direct service will be available once a week, every Saturday, and despite higher fares – ranging from USD $322 to USD $369 one-way, carry-on, or hold luggage not included – Aruba is such a dazzling island it is definitely worth the few hundred bucks extra.

Besides the Caribbean routes, JetBlue has added flights to Hyannis (HYA), a village on the Cape Cod peninsula of Massachusetts, and Vancouver (YVR), in British Columbia, Canada, from New York-LaGuardia and Boston Logan International (BOS), respectively. Both are seasonal, beginning May 5 and June 15, and should be suspended once summer is over.