JüSTa Hotels & Resorts has announced the launch of its twentieth hotel. jüSTa Grand View Resort & Spa in Manali, which will be the company’s first hotel in Manali and fourth in Himachal Pradesh, will be opened on December 1. 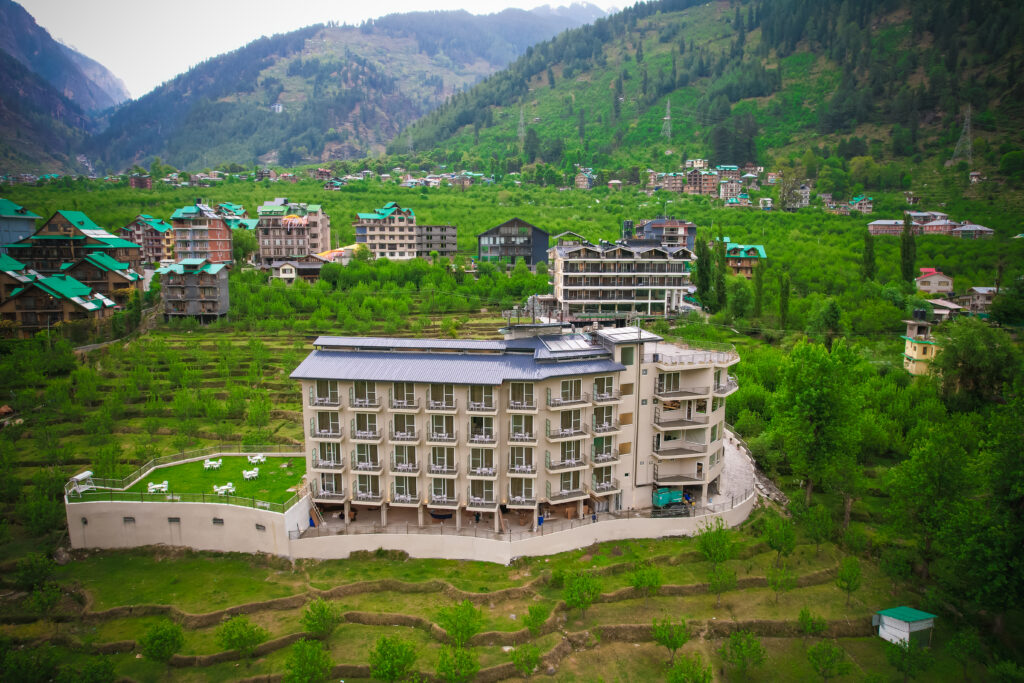 Set amidst an apple and cherry orchard and overlooking snow-capped mountains, jüSTa Grand View Resort & Spa has 36 rooms that are divided into three categories – 10 Luxury Rooms, 20 Premium Rooms and 6 Duplex Rooms. The hotel features an all-day multi-cuisine a-la-carte restaurant named ‘Sabor’, a spa the offers traditional therapies along with steam and sauna facilities, a terrace, board room, a fully-equipped gym and a lush green lawn with a breath-taking view of the Pir Panjal and Dhauladhar ranges. 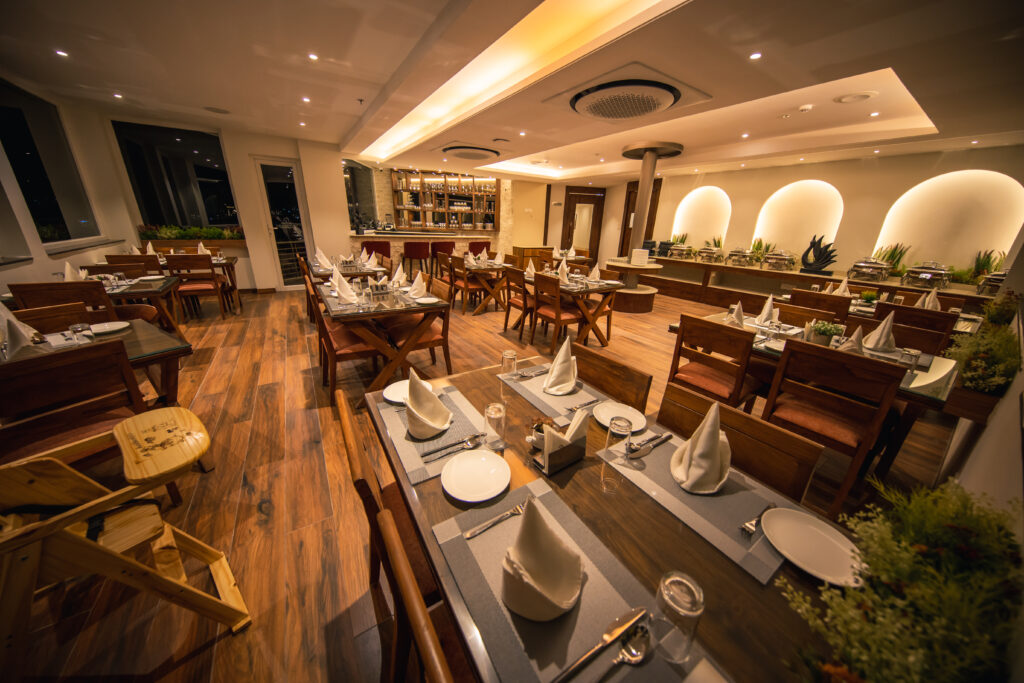 Regarding the latest addition to the jüSTa family, Ashish Vohra, founder & CEO, jüSTa Hotels & Resorts, said, “jüSTa Grand View Resort & Spa truly has a grand view of the snow-clad mountains and it is in Shuru, which is a quieter part of Manali. The hotel is serene, quiet and tucked away in a corner. It is a nice, modern hotel with all modern amenities and it fits perfectly into the jüSTa brand portfolio.” 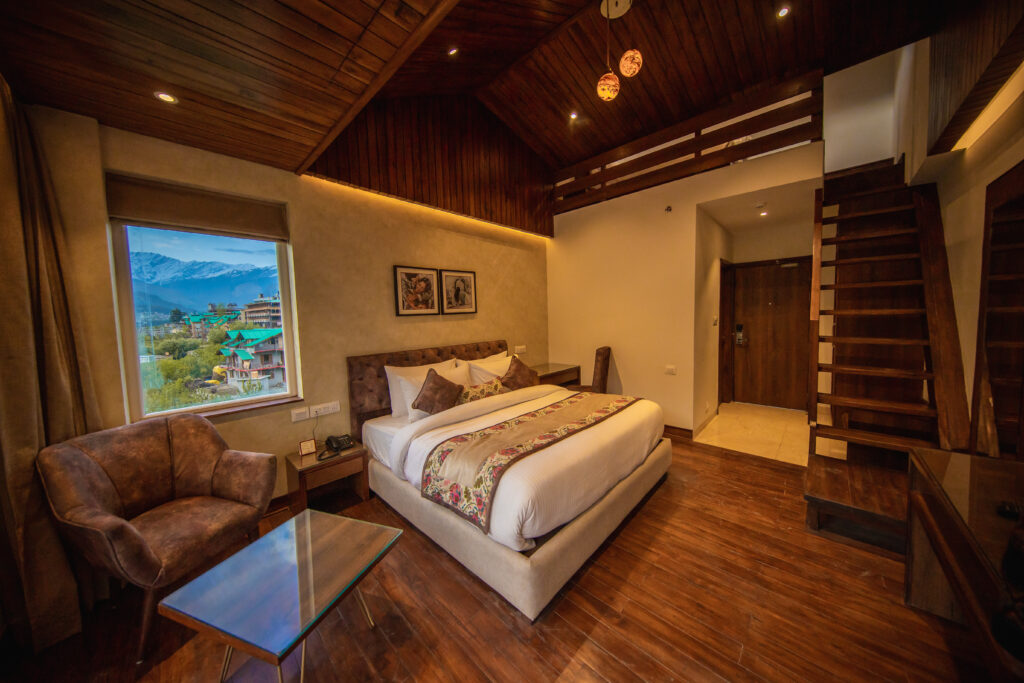 Explaining the reason for choosing Manali as the location for opening the new hotel, Vohra said: “Manali is the gateway to a lot of tourist destinations, including Ladakh and the beautiful valleys of Spiti and Lahaul, which were inaccessible for a large part of the year before the Atal Tunnel was started. Moreover, people used to think twice about visiting Manali because of the long and tedious drive. 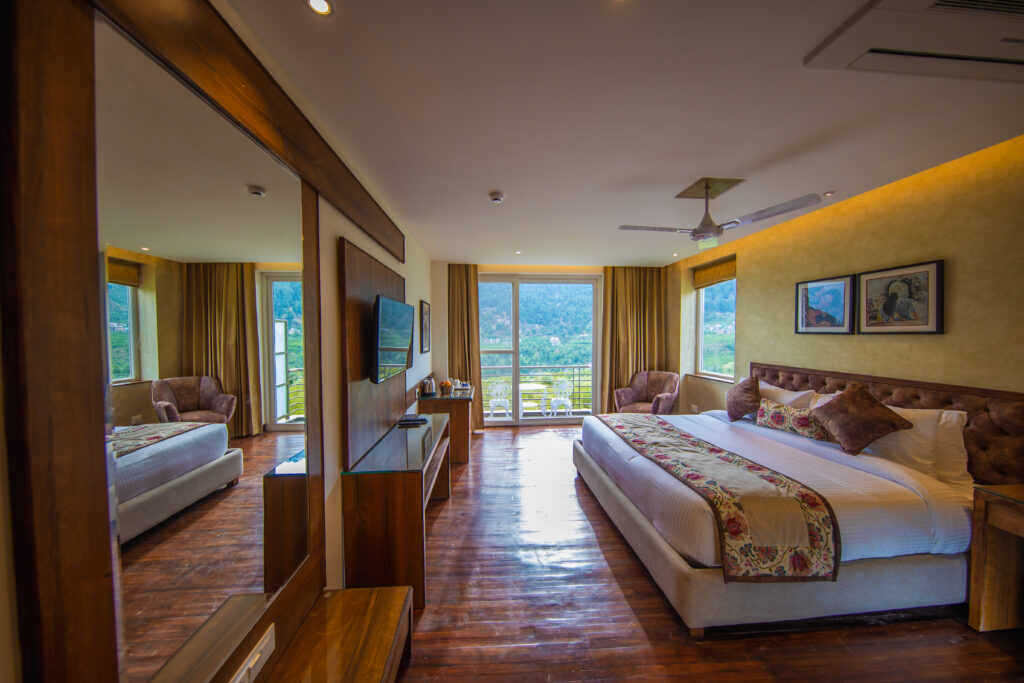 However, the Kartarpur-Kullu Tunnel will be ready in the near future, which will reduce the travel time by 4 hours. That route is extremely picturesque, with numerous tunnels, mountains on one side and the river flowing on the other side. For those who are fond of road trips, once the Kartarpur-Manali Tunnel opens, it will be an exciting road journey. Hence, Manali will become a very accessible destination and I expect the tourist influx to the region to increase considerably.” 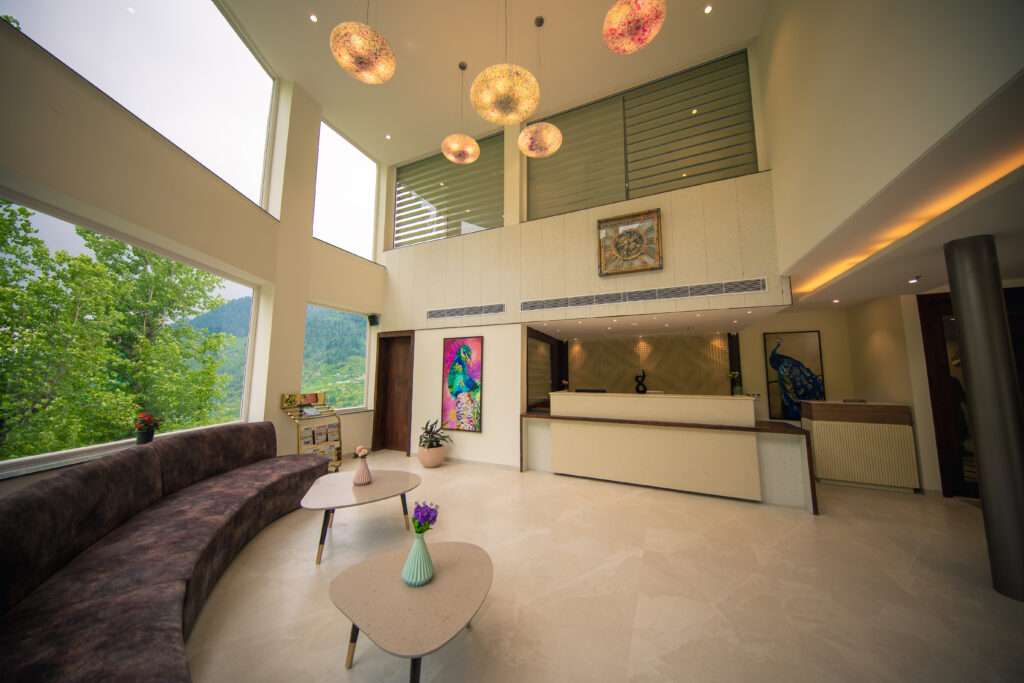 In Himachal Pradesh, jüSTa Hotels & Resorts currently has properties in Mashobra, Dharamshala and Palampur. “From a brand point of view, we already have three hotels in Himachal Pradesh and adding Manali to our portfolio is a strategic part of our Himachal offerings to our customers. At present, there are lots of standalone hotels in Manali but not enough brands, especially in the luxury space. That is why we decided to enter this market. If we add Chail, Kasauli and Dalhousie to this mix, we would be covering most of the destinations in Himachal where tourists are going nowadays,”  Vohra added.