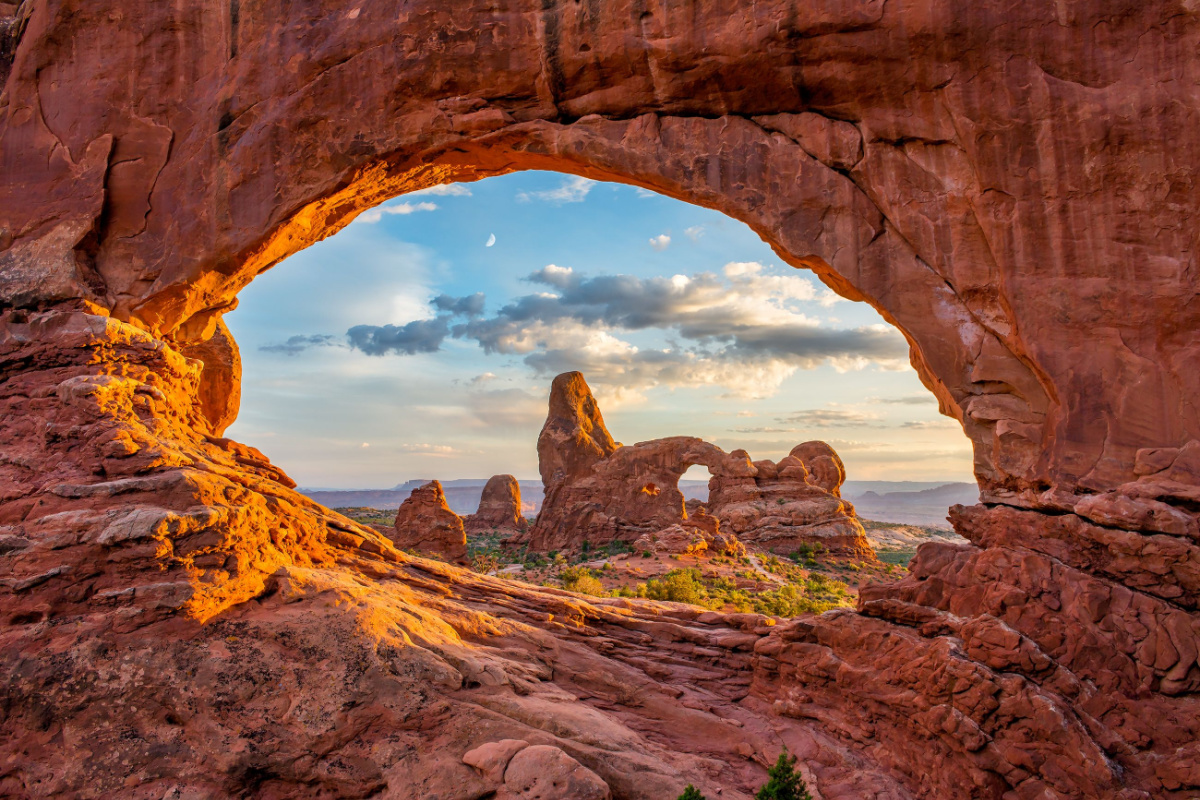 Most U.S. Parks No Longer Need Reservations to Visit

National parks across the U.S. have dropped most of their reservation requirements that were pilot programs to help control crowds and protect natural resources during peak periods. The removal of reservations coincides with the fall season, which is considered one of the best times to visit since it attracts fewer people, and you can observe the beautiful fall foliage.

The eight national parks that imposed an entry reservation system have now ended their programs. Some parks still require reservations for certain areas in the park, such as Cadillac Summit Road in Acadia National Park, which takes you to Cadillac Mountain to see the first sunrise in the continental U.S (between October and March), and Haleakala National Park in Hawaii during sunrise hours. The Grand Canyon National Park is also continuing its new pilot advanced day-use ticket reservation system for the Tuweep Visitor Use Area.

Travel Off Path reviewed the latest updates from the U.S National Parks that required reservations and has listed them below:

Glacier National Park, Montana – the park’s vehicle reservation pilot study ended on September 11, but the popular attraction, Going-to-the-Sun Road is now closed on the West side for the season, with the east side remaining open until Sunday, October 16.

Grand Canyon National Park, Arizona – the park implemented a new pilot advanced day-use ticket reservation system for the Tuweep Visitor Use Area in July and will cost $2 (this excludes the North and South rim).

Haleakala National Park, Hawaii – a reservation is required for vehicles entering the park for sunrise from 3 am to 7 am for Haleakala’s summit. Besides these times, you don’t need a reservation to enter.

Shenandoah National Park, Virginia – no park reservations are required, but if you want to visit Old Rag Mountain, you will need to obtain one of the 800 Old Rag one-day tickets in advance up until November 30. Half of the tickets are released 30 days in advance, while the others are released 5 days in advance.

Zion National Park, Utah – no park reservations were ever required, but in response to concerns about crowding and congestion on the famous Angel’s Landing trail, everyone who hikes the spot needs to have a permit.

Since reservation systems are no longer in place, the National Parks’ suggest planning ahead and being prepared for long lines and traffic congestion, especially on weekends. Always check the National Park websites before your trip for the most up-to-date closures and impacts.

Why did these National Parks introduce reservations?

Rocky Mountain National Park was the first national park to use a timed entry permit in 2020 during the pandemic and has continued to use it for three seasons. The National Parks say that timed entry helps spread visitors out throughout the day, reduces traffic congestion, and improves parking while protecting trailheads from being overcrowded. The pilot programs were introduced to the parks that have some of the busiest traffic, and the data will be analyzed from the year to determine how timed entry programs should work in the future to enhance overall visitor experiences.

“The timed entry permit reservation system pilots have been successful at spreading use out throughout the park and throughout the day,” a Rocky Mountain National Park spokesperson said this week. “We will be evaluating this year’s timed entry permit reservation system to determine our 2023 visitor use management during the interim period prior to completion of our long range planning effort.”

In other news, Yellowstone National Park will be reopening its North East entrance on October 15 and its North entrance on November 1 to regular vehicles after the park received significant damage from the mass June floods. The flooding caused large damage to roads and bridges, and the park has been working hard with the Federal Highway Administration, which awarded the park $50 million in emergency funding, to get the access points back open to the public.

The park remained closed for about a week and a half after the floods and, within three weeks, had reopened three of its entrances. More than 90% of Yellowstone’s paved roads and backcountry have been open and accessible, according to the website.

Traveler Alert: Don’t Forget Travel Insurance For Your Next Trip!