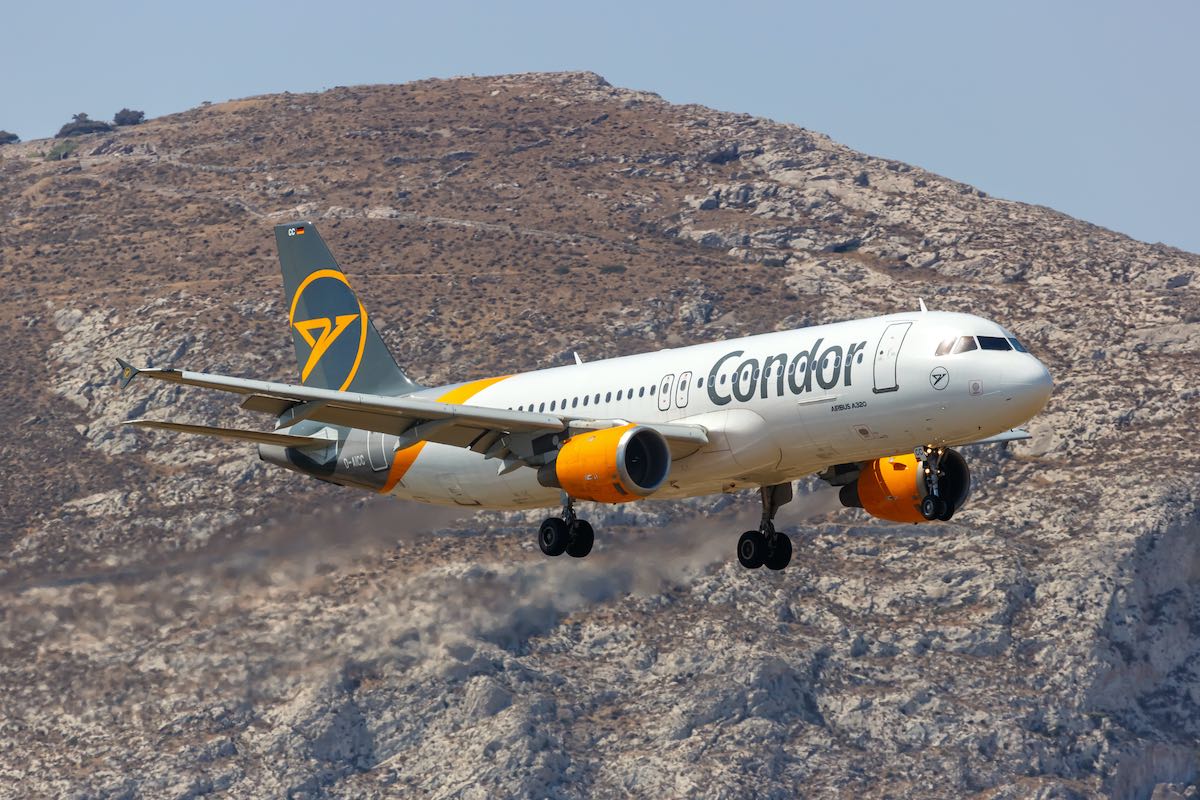 More American cities are now connected to Frankfurt, a top destination for adventurous travelers who want to explore Europe

The German carrier Condor recently announced new nonstop flights from Los Angeles, New York, and San Francisco to Frankfurt. The first new route will depart from New York on May 6.

Condor Flugdienst, Germany’s second-largest carrier, also announced that it will resume other services connecting the United States to Germany. The company will reactivate its suspended flights from Portland, Phoenix, Boston, Minneapolis, and Baltimore.

According to the information shared at The Points Guy, it’s been 2 years since the company stopped offering these routes due to the pandemic. Recently, Condor also reactivated its services from Seattle, Fairbanks, Las Vegas, and Anchorage.

Condor is anticipating seasonal demands and has been preparing, not only with the addition of new routes and resuming services this summer, but also with rebranding strategies. The carrier wants to stand out as the main vacation to Germany option, and recently painted its fleet with color stripes inspired by beach towels, beach chairs, and parasols.

The carrier’s efforts to compete in the market will bring more options to American passengers. Now that vaccinated US tourists can enter Germany without testing, travelers can explore Germany as a summer destination or connection to different locations across the world.

About The Itineraries And Prices

Condor Airlines operates in different airports in the US and has been serving this country since 1970. These are the main cities from where the carrier offers direct flights to Europe:

They also offer connecting alternatives with partners —such as JetBlue and Alaska Airlines— from Boston, Las Vegas, Baltimore-Washington, Minneapolis, Portland, and Phoenix.

New York will be Condor’s first connection to Frankfurt starting on May 6. Travelers can board direct flights on Mondays, Thursdays, Fridays, Saturdays, and Sundays and could book one-way tickets for as low as $200.

Los Angeles International Airport (LAX) already informed on Twitter about Condor airline connecting this city to Frankfurt. The airline will serve three non-stop flights on Tuesdays, Fridays, and Sundays starting on May 24.

According to the information shared on Condor’s website, direct flights from Los Angeles (LAX) to Frankfurt start at $350, and travelers can even find promotional prices like $280 on Economy for the inaugural flight.

Starting on May 19, American travelers can also book tickets from San Francisco to Frankfurt departing on Mondays, Thursdays, and Saturdays, starting at $290 one way on Economy.

Condor’s seasonal service between Baltimore-Washington International Thurgood Marshall Airport and Frankfurt will resume on June 4. The airline will offer direct flights three times a week on Monday, Wednesday, and Saturday, starting at $240 per service.

Having more options connecting the United States to Frankfurt, the carrier’s hub, is great news for American travelers. Condor offers 10 domestic services and 80 international destinations from this location to 33 countries.

Frankfurt is one of the busiest airports in Europe—it’s also known as the “Gateway to Europe”— and offers passengers incredible connecting opportunities to different destinations.

From Frankfurt Airport, passengers have multiple alternatives. They could travel to many other cities in Europe, Africa, and Asia. This German airport offers travelers direct flights to close destinations like Rome, Paris, London, Madrid, Lisbon, Dublin, and Budapest; and further, like Cape Town, Singapore, Cairo, Bangkok, Abu Dhabi, Bahrain, Hong Kong, and even Tokyo.

While in Frankfurt am Main, travelers can also enjoy and explore this city. Travelers will get to see impressive buildings, a fascinating architectural mix, and beautiful skylines. Among its main attractions, travelers can visit Goethe’s house —and see what the life of the poet looked like—, the museum Städel, or take a cruise and sail across the Main river to get a different perspective of this vibrant city.