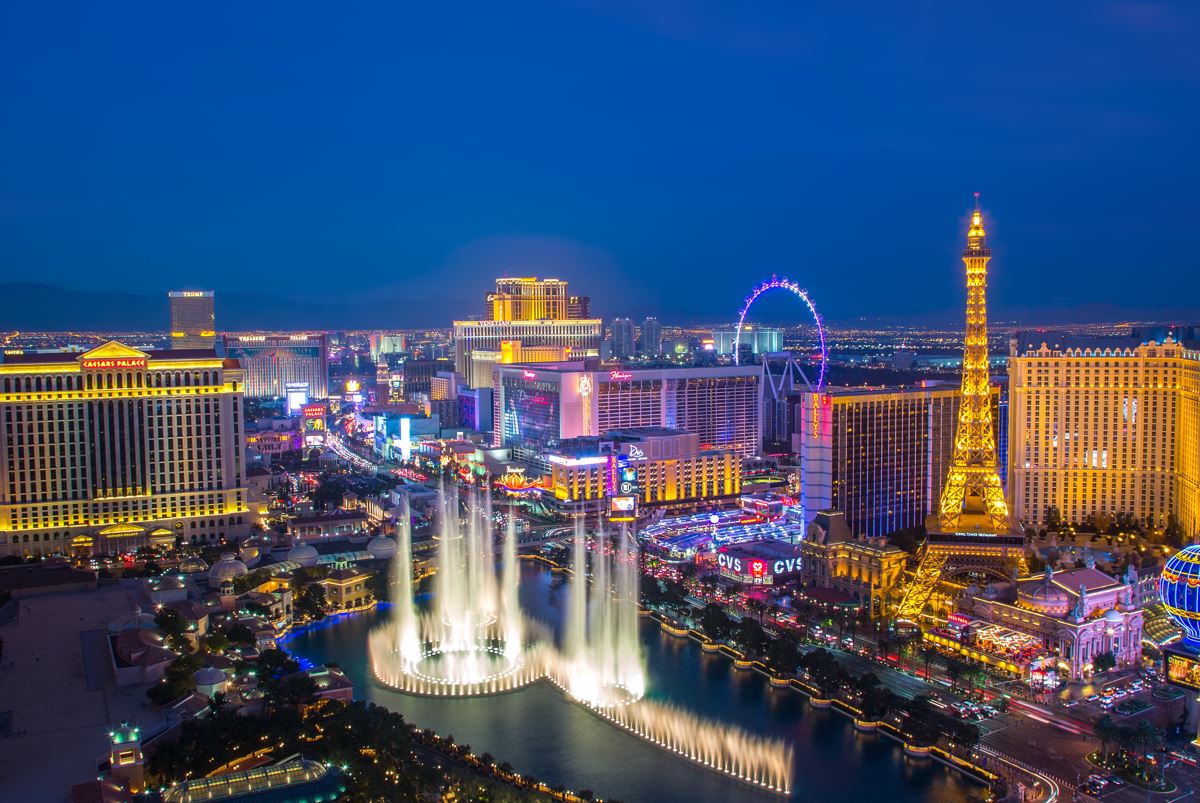 New Tourist Attraction Set To Open In Las Vegas In 2023

2023 will see the arrival of a new tourist attraction in Las Vegas, adding to the growing list of off-the-beaten-path things to do in the famed Sin City. Known for its flashy casinos, luxury hotels, legendary entertainment, and epic nightlife, Las Vegas has more to offer than just glitz and glam.

Las Vegas is booming and has made a strong post-pandemic recovery. Earlier this year, the city was ranked as the happiest city to visit in the U.S. based on metrics including its relative safety, friendliness towards the LGBTQ+ community, cost of domestic beer, and access to outdoor activities.

Additionally, the Harry Reid International Airport added several new routes and was on track to have a record number of arrivals this summer. The ongoing popularity of Las Vegas makes it an easy choice for businesses looking to open new tourist attractions.

While Las Vegas is no stranger to quirky tourist attractions, this new one might take the cake. In the early spring of 2023, the self-proclaimed global leader in “edutainment” and the largest chain of privately-held museums worldwide, the Museum of Illusions, will open on the Las Vegas Strip.

This new attraction will be located on the corner of Harmon Avenue and Las Vegas Boulevard within the high-end retail complex 63. The museum, which has already begun construction, will occupy a 15,274-square-foot space and is being developed by RP Illusions Corp.

Designed for visitors of all ages, The Las Vegas Museum of Illusions will feature Instagram-worthy interactive illusion rooms, 3D holograms, and brain-puzzling exhibits. The Las Vegas location will be the largest Museum of Illusions built to date and will feature over 70 different exhibits intended to play tricks on the eyes and minds of visitors.

With an aim to educate and entertain guests, the Museum of Illusions will feature a wide variety of exhibits to delight visitors while explaining the science behind common optical illusions and even allowing patrons the opportunity to become part of the illusion.

While the exact details for the Las Vegas museum have not yet been revealed, other locations offer clues as to what visitors can expect. Exhibits commonly feature tilted rooms, mirror mazes, Beuchet Chair Illusions, and holograms. Other locations indicate that a typical visitor spends 45-60 minutes in the exhibits, and tickets sell for anywhere between $15 and $25, depending on the location.

In an announcement released on Tuesday, the CEO of the Museum of Illusions, Jonathan Benjamin, said that the company has had its sights set on Las Vegas for a while and thinks they have what it takes to stand out in a market inundated with exciting entertainment options.

“As masters at what we do in the realm of edutainment, what we have in store for this Vegas museum will add something really unique to this bustling city for both locals and tourists alike to enjoy, ultimately upping the ante for our brand as we continue expanding our global footprint.”

While the museum will be a new addition to Las Vegas, it is not a novel concept. The company develops and franchises these museums and currently has 37 Museums of Illusions open in 25 different countries. They are betting big on this unique concept and have set a goal to open 100 locations by the close of 2026.

Originally launched in 2015 in Zagreb, Croatia, there are now Museums of Illusions all over the world. Current global locations include Busan, Doha, Paris, and Toronto. U.S. locations include Chicago, Dallas, Kansas City, New York, Orlando, and Philadelphia, with more on the way. By the close of the first quarter in 2023, additional locations will open in Austin, Denver, Minneapolis, Charlotte, Scottsdale, and Washington, D.C.