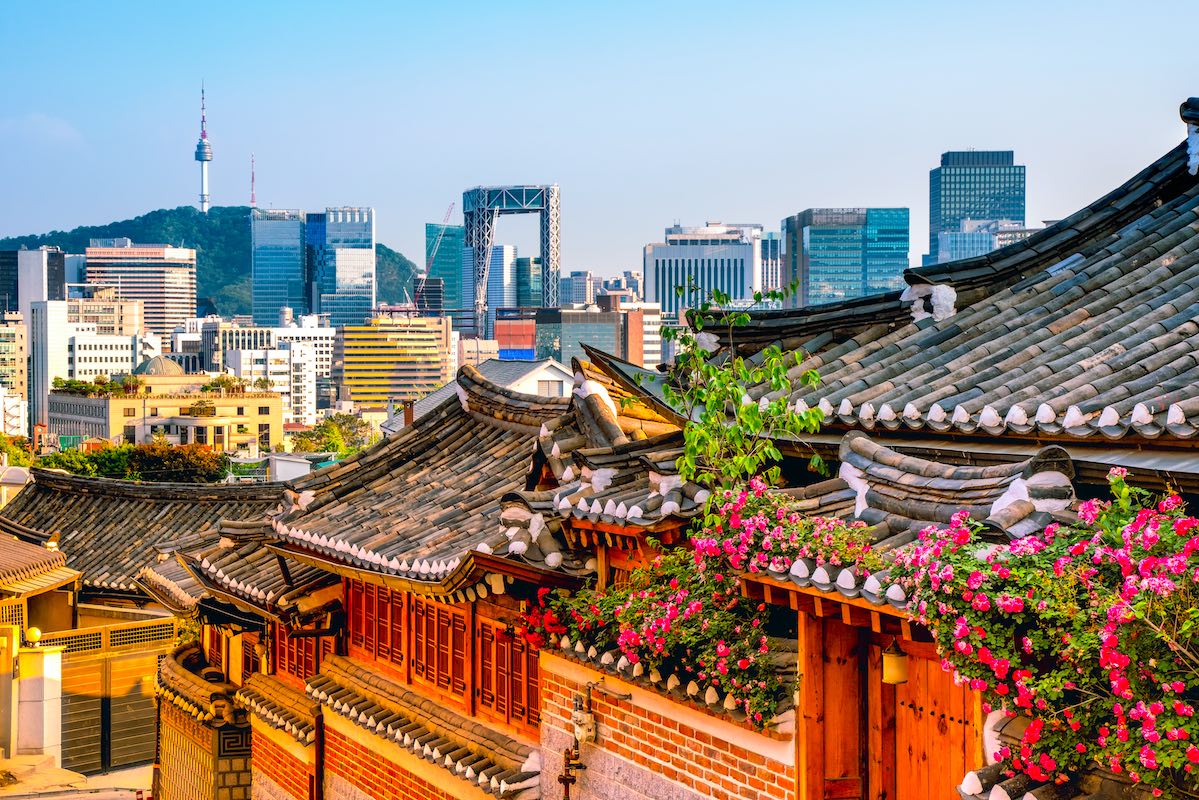 Nonstop Flights From The U.S. To Top Asian Destinations This Fall

More destinations throughout Asia have been dropping their entry restrictions and opening up to travelers over the past few months. As a result, flight services have been ramping up to take travelers where they need to go. Whether you’re dreaming of setting off to Singapore or Seoul or want to warm up this fall on a trip to Vietnam, there are some direct flight options from the U.S.

We checked the most recent flight schedules and prices on Skyscanner for the month of October and discovered the top nonstop flight options from the U.S. to top destinations across Asia that are currently available.

Direct Flights To Asia: An Overview

While not every country has a direct flight service from the U.S. (like Thailand or Cambodia) know that you can easily make a transfer on a local airline from one of these destinations listed below. Major hubs like Tokyo’s Narita International Airport and Taipei Airport are typically the best places for a quick layover if you want to get to sunny Southeast Asian destinations.

Know that at this time, same-day connections are allowed in Tokyo (but you can’t transfer between Haneda and Narita Airport) without having to submit any of the Covid-related entry requirements. Check the latest guidance if you are planning to have a quick layover in Tokyo.

The only nonstop flight options to South Korea from the U.S. right now are to the capital city of Seoul. The city comes alive during the autumn months with the fall foliage in bloom, where hiking opportunities await in the centrally-located Namsan Park or some parks just on the outskirts of the city.

Fully vaccinated travelers do not have to self-isolate upon arrival to South Korea. Travelers though are still required to take a PCR test within 24 hours of arrival (pre-departure testing dropped).

Entry restrictions for Singapore: Fully vaccinated travelers to Singapore are currently not subject to any testing requirements, as they were dropped this past April.

Direct Flights To The Philippines

While most international visitors still can’t visit without quarantine at this time, it is now possible to transit through the country without any restrictions.

Vietnam removed all Covid-related entry requirements back in May of this year.