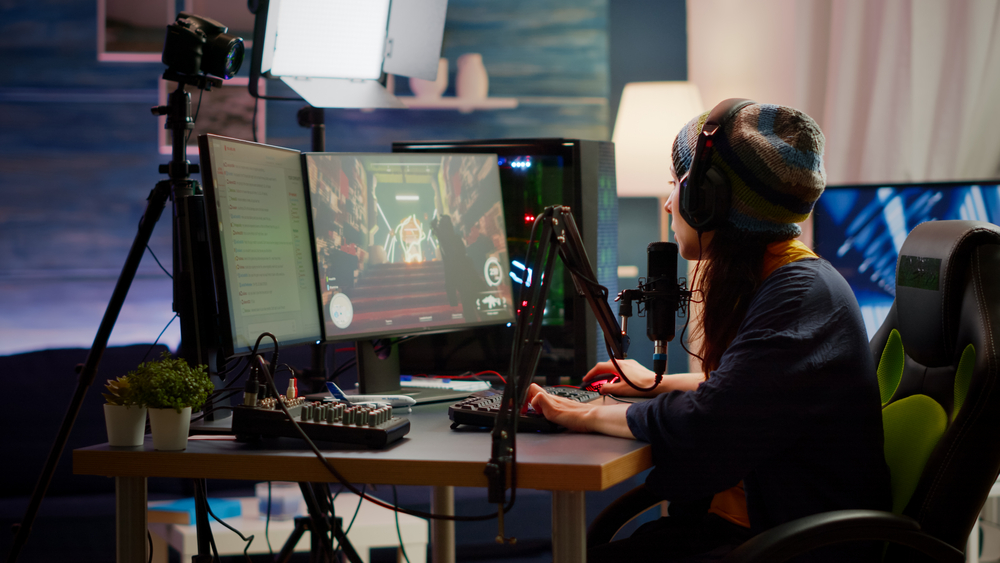 Professional game streamers to rake in over USD100M in 2023

In the professional game streaming industry, there are quite a few big names with millions of followers, making millions of dollars through subscriptions, advertising, and brand sponsorships. Some of these gamers have managed to make a few million before even turning 20. However, their profits are set to jump even higher this year.

According to data presented by SportsLens.com, professional game streamers are expected to make more than USD 100 million in 2023, or 22% more than last year.


The industry of watching other people play video games continues to surge in popularity. In 2020, when lockdown rules and COVID-19 restrictions made live broadcasts even more attractive to millions of people, Twitch, YouTube Gaming Live, and Facebook Gaming hit 28.7 billion hours watched, 81% more than before the pandemic. 2021 saw a 21% growth, with 34.6 billion hours watched on the three streaming platforms.

However, 2023 is set to witness the highest annual revenue growth, with streaming revenues expected to jump by 22.3% to USD106.9 million.

The following years are set to witness just as impressive growth. Statista expects streaming revenues to grow by another 18% to USD126 million in 2024. By 2025, the entire industry is set to reach a market volume of almost USD145 million.

More than 580M people to watch game streaming content in 2023


Statista data show that more than 30% of the global professional game streaming revenues come from China. The world`s largest streaming market is expected to hit a market volume of USD32.1 million this year, up from USD25 million a year ago.

Besides impressive revenue growth, the game streaming market will also witness a substantial user increase. Last year, around 526 million worldwide watched game streaming content. This figure is projected to grow by 10% year-over-year to 580 million in 2023. By 2025, the entire market is expected to reach nearly 665 million people globally.