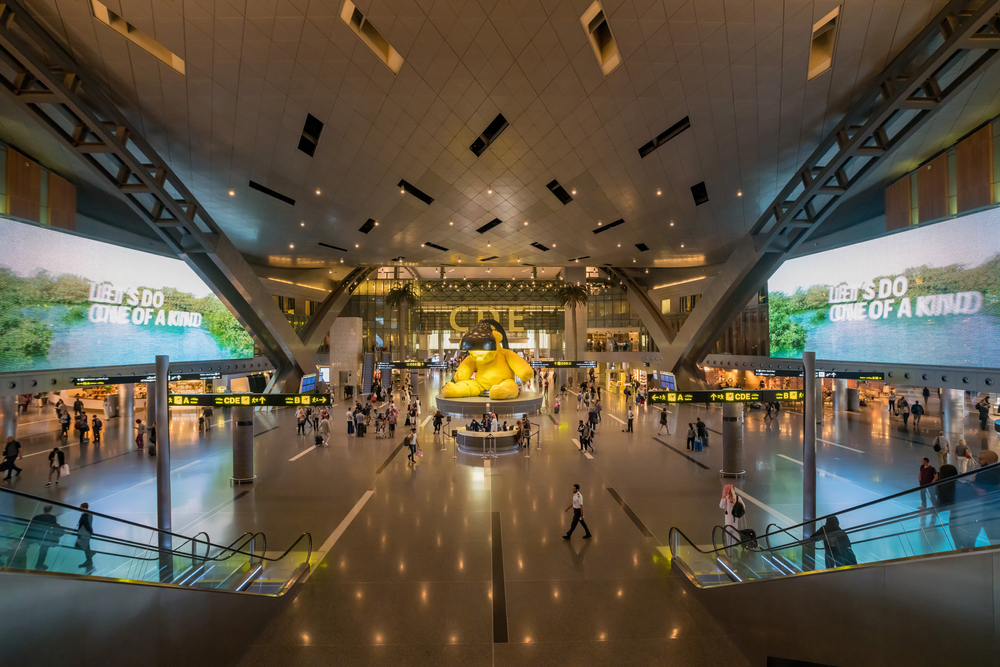 Qatar To Close Borders, Only Football Fans Can Enter

Between 1 November and 23 December, Qatar will close its borders to anyone not attending the World Cup.

All land, sea, and air borders will be essentially closed to anybody who does not have a Hayya Card, the government-issued fan ID provided to everyone attending the Fifa World Cup events.

The event runs from 20 November to 18 December, and Hayya Card holders are allowed to stay in the country until 23 January 2023.

Old Doha International Airport will reopen to relieve traffic congestion ahead of the FIFA World Cup.

Qatari nationals, residents, GCC citizens having a Qatari ID card, and anybody with a personal or work visa will be unaffected by the shutdown.

However, anyone wanting to visit the nation for reasons other than the World Cup will be unable to enter.

FIFA has sold 2.45 million of the three million available tickets, with thousands of fans anticipated to arrive in mid-November.

Qatar will face Ecuador in the World Cup opening on 20 November, while England will face Iran the following day.

Although non-soccer fans will be denied entry, hundreds of thousands of people are expected in neighbouring cities such as Dubai, which is constructing fan zones to accommodate them.