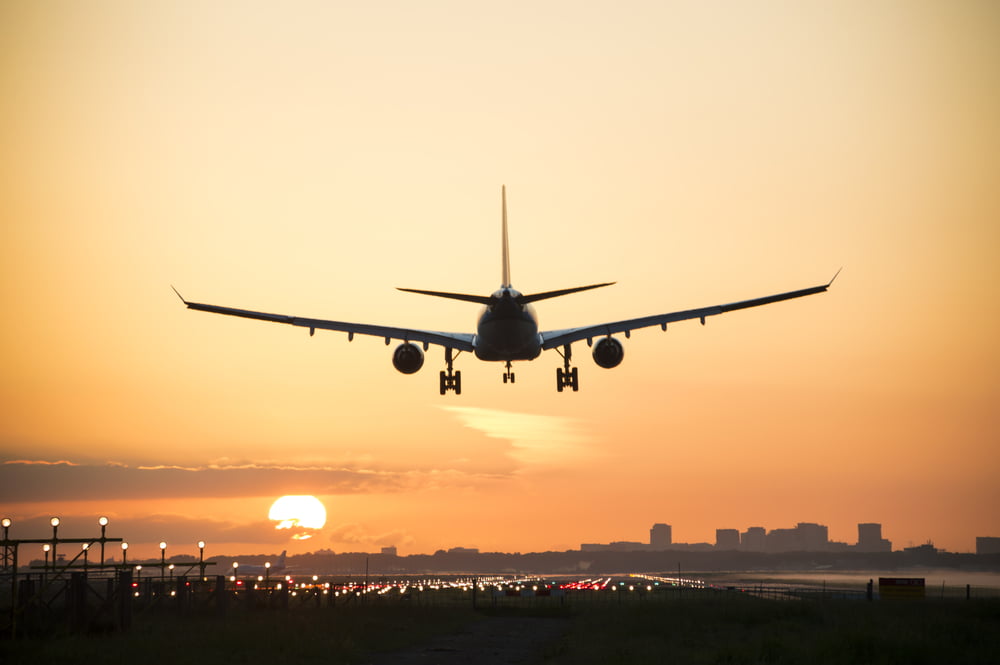 Domestic flight travel registered a month-to-month surge of 61% in July with practically 50.07 lakh passengers travelling by airplane. The quantity was 31.13 lakh in June, the Directorate General of Civil Aviation (DGCA) stated on August 13.

In May and April, as many as 21.15 lakh and 57.25 lakh individuals travelled by flights in India, respectively. Air passenger numbers had taken a tumble throughout April and May when the second wave of the coronavirus illness (Covid-19) hit the nation.

According to knowledge shared by the nationwide aviation regulator, IndiGo carried 29.32 lakh passengers, accounting for 58.6 per cent of the domestic market share, whereas SpiceJet flew 4.56 lakh travellers, constituting a 9.1 per cent market share.

The DGCA knowledge additionally identified that IndiGo reported the perfect on-time efficiency in July of 97.3 per cent at 4 metro airports – Delhi, Mumbai, Hyderabad and Bengaluru. AirAsia and Vistara had been on the second and third positions at these airports with 96.8 per cent and 95.1 per cent on-time efficiency, respectively.

Meanwhile, the civil aviation ministry has for the fourth time this yr revised the domestic air fares. The costs have been elevated by 9 to 12 per cent.

The aviation ministry has additionally elevated the flight capability to 72.5 per cent from 65 per cent with quick impact.