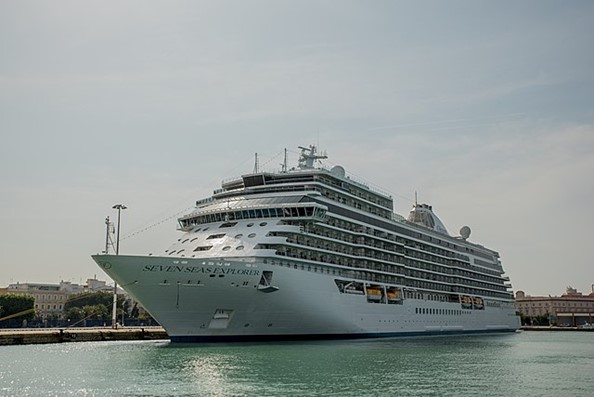 Due to strict maritime biosecurity rules, this issue may threaten the cruise sector in Australia and New Zealand. Ports of call are dropped from the schedule, and time is spent at sea waiting for the ship’s hull to be cleaned.

At the last minute, New Zealand authorities took a sudden decision to prevent the Seven Seas Explorer from making its maiden voyage through the country by ordering the vessel to go back out into international waters and undergo further hull cleaning.

Later that day, passengers were advised that the ship would return to international waters and that the intended stop at the Bay of Islands had been cancelled. This was the Explorer’s maiden visit to New Zealand, and it was greeted with a water salute.

According to statements made by passengers on social media platforms, they were lying 31 nautical miles off the coast of Tauranga. In their posts, they complained that “clearly the hull cleaning undertaken last week was a failure.”

Despite the disputes, people on board are well taken care of aboard the “most luxurious ship ever built,” with Regent Seven Seas Cruises also introducing last week its Upgrade Your Horizon offers of room upgrades, savings of up to 40%, and reduced deposits for sailings until 2025.