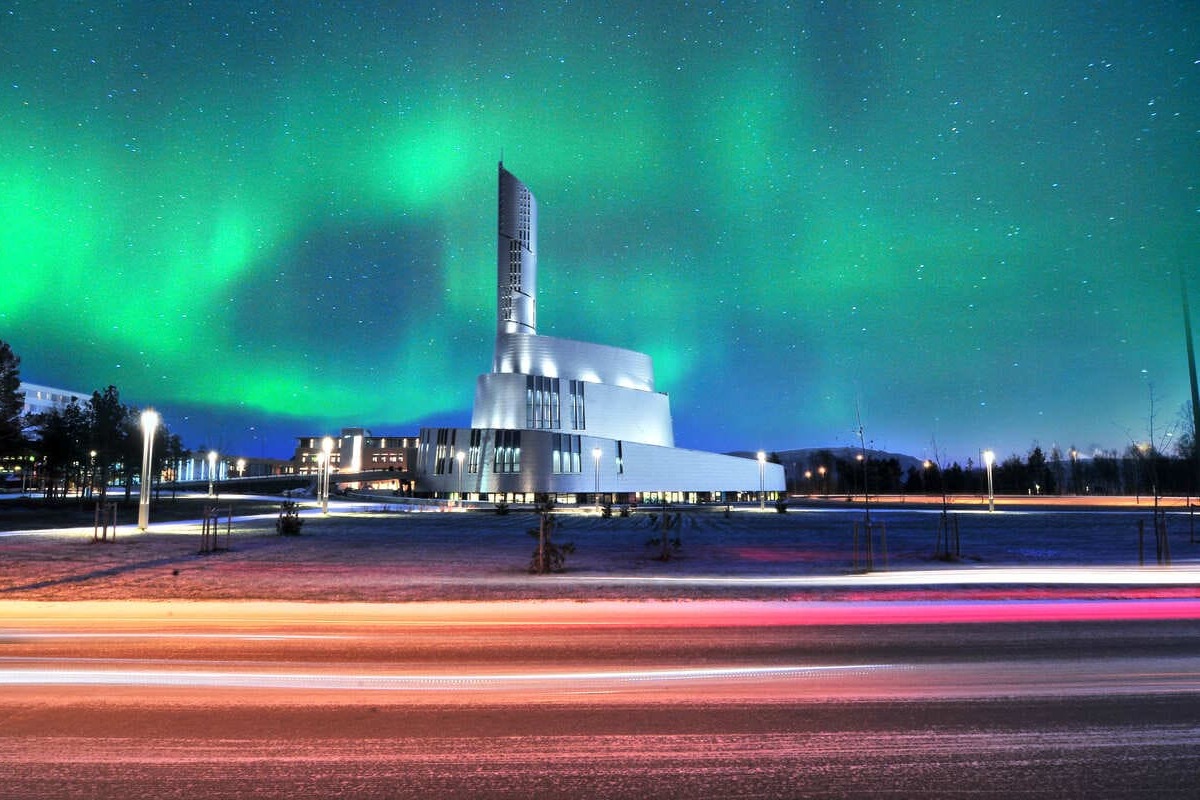 We all know Norway as the Land of the Vikings and as the home to wild, stunning natural scenery. Yet, unbeknownst to some, it has a lot more than just fjord cruises, folk festivals, and glacial lakes. It may be Iceland, its sister nation, that gets all the publicity on this front, but this Scandinavian gem is, in fact, one of the best spots for catching the Northern Lights during winter.

Seeing the Northern Lights is a bucket list activity for many. Flickers of light dancing in the sky in various shades of green, they can be found exclusively in the northernmost reaches of the planet. Straddling the northern coast of the Scandinavia Peninsula, the closest point between continental Europe and the Arctic Circle, Norway is a prime location for witnessing the phenomenon.

On the downside, it has a vast territorial expansion, which makes getting from point A to B while chasing the aurora more challenging – unless, of course, you know just where to go and who to call:

About Norway And Why It’s So Incredible In Winter

After being locked down Stateside for more than two years, travelers want to explore the great outdoors again, and it’s places like Norway they are heading to in droves. This should come as no surprise, seeing that the country is popular for its fjords, a multitude of skiing stations, hiking trails, and scenic train rides traversing snowy valleys.

Nowhere else evokes the same sense of freedom, and nature escape, as Norway does, and that is particularly true over winter. Now more than ever, Americans are favoring cultural, more meaningful trips, a trend we have already observed previously. More pressingly, more than half of travelers want to escape reality and ‘totally unplug’.

Whether you’re into snowmobiling, ice fishing, or dog sledding, on the adventurous side, or you’re simply hoping to reconnect with nature by spending a prolonged weekend in a traditional wooden cottage, the Scandi nation is the place to be, though its furrowed geography certainly makes it more challenging to plan a cross-country vacation (looking at the map of Norway, you will understand why).

But there is a more comfortable – and much smarter way – to travel Norway in the upcoming season.

The Easiest Way To Explore Norway Is Linking Up With Locals

In case the name of our business isn’t enough of an indication, we are huge enthusiasts of under-visited locations: nothing excites us more than venturing into the unknown, where a select few have trod before, and uncovering different, unexpected facets of overtouristed destinations. With a winter retreat as popular as Norway, it would be no exception.

Local luxury travel curator Up Norway offers tailored journeys based on each traveler’s preferences, individual needs, and their expectations. In total, this mounts up to six categories of vacations, which are listed below:

In keeping with traditions, our pick today is Up Norway’s ‘off-path’ product, the brand new Magical Northern Lights up at 70 Degrees North Tour. With a duration of five days, this prearranged excursion takes tourists on a comprehensive excursion into a frosty wilderness, where they can come in contact with untarnished forests and Arctic wildlife.

Most importantly, guests are invited to explore a province of Norway the majority of tourists tend to overlook: the northernmost reaches of Scandinavia, where borders with the neighboring country of Finland are only faintly outlined. More specifically, this tour uses Alta as a base, one of the most northerly major settlements in the world, with a population of only 21,144 inhabitants.

Alta is best known for being the regional capital for aurora sightings. In the center of town, tourists will find the landmark Northern Lights Cathedral, a modernist, metal-like structure glistening in a greenish hue against the bursting colors of the night sky. It may be geographically remote, but getting to Alta is pretty straightforward, with direct flights available from other major Norwegian cities, including Oslo.

Once in Alta, you will come in contact with the culturally-distinct Sami peoples: they are native to the territory, and their Arctic lifestyle has been an object of fascination for decades. In order to give visitors the most authentic experience possible, Up Norway has teamed up with a local Sami guide for the aurora-chasing section of the trip.

After being introduced to your very own reindeer, you will join others in your group setting off on a sledding tour of the Polar landscape while ‘hopefully’ catching a glimpse of the lights gleaming over the party. To top it off, the night concludes with a visit to a traditional Sami camp, where you’ll supper to the tune of local legends and folk tales.

And it doesn’t end there.

Up Norway Allows Guests To Dip In And Out Of Adventure

Ever fantasized about staying in an ice hotel, for instance? Booking this tour, you will be invited to spend an overnight at the landmark Sorrisniva Igloo Hotel, the northernmost of its kind in the world, and one that is re-designed every twelve months with brand new ice sculptures carved by local artists in accordance with a yearly theme.

Once again, the company specializes in luxurious retreats, so if you’re concerned you’ll be dropped off in the middle of a remote desolation with a pop-up tent to fend for yourself, you truly needn’t worry: your ‘basecamps’ for the week are three accommodations unique in character that will help enhance your Arctic experience.

Up Norway wants to make sure you are comfortable at all times, and that means having the freedom to ‘escape back’ to a river lodge suite anytime the igloo ambiance and sleeping on the surprisingly comfortable and cozy reindeer furs gets a bit much. In other words, you can always dip in and out of adventure throughout your entire stay.

Prices for a 5 day-4 night tour start at US $2,700, and as can be seen above, the list of inclusions is really quite extensive.

Getting To Norway Has Never Been Easier

When it comes to flights, Alta is serviced by direct flights from Oslo, the country’s capital, the best transit hub for Americans flying to Norway, both due to the myriad of flight options available, especially from the East Coast, and high affordability. Prices for a one-way flight from New York-JFK to Oslo with Norse Atlantic start at US $146.00 this winter.

The budget airline also operates a year-round route between Fort Lauderdale and Oslo, as well as seasonal routes linking Los Angeles and Orlando to Norway. In essence, flying to Norway has never been easier – or cheaper.

As of this year, Norway has reinstated its normal pre-pandemic entry guidelines, which means Americans – and other foreigners – are again welcome without being subject to strict health screenings at the border:

For more information on Up Norway experiences, please visit this page.