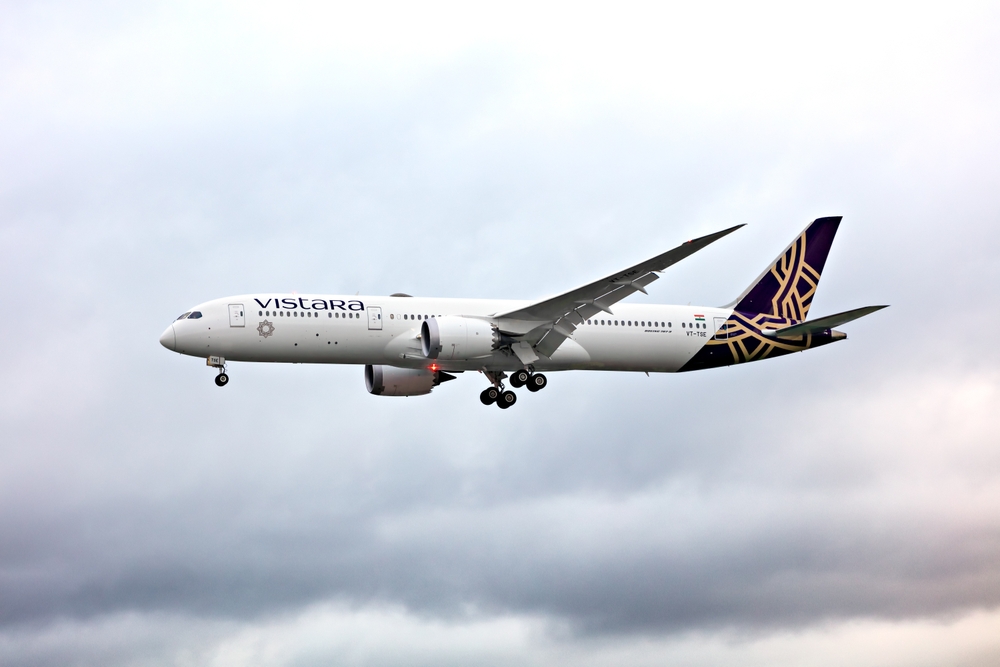 Singapore Airlines (SIA) said that it is exploring a potential merger of Vistara with Tata Group’s Air India. Tata Group has a 51 per cent stake in Vistara, while SIA holds the balance 49 per cent, as per  a news report in the  Financial Express.

This is the first time that SIA has officially acknowledged that it is in talks with Tata Group on the possibility of merging the two airlines. “The discussions seek to deepen the existing partnership between SIA and Tata, and may include a potential integration of Vistara and Air India,” SIA said in a statement to the Singapore Stock Exchange. “The discussions are ongoing and no definitive terms have been agreed upon between the parties,” it added.

It is unclear at this stage what stake, if any, SIA would have if Vistara merges into Air India, or whether fresh funds would be needed for Air India. Still, the change of stance by SIA is significant as it did not agree to partner Tata Group when the latter was bidding for Air India. Tatas had expected that SIA would join it and it would bid for the state-owned carrier through Vistara. Though, SIA did not agree to it, it waived the no-compete clause, which enabled Tata Group to go ahead with its bid for Air India.

The integration of Vistara with Air India will create the second largest airline in the country, after IndiGo. The Tata Group is also merging its other airline, AirAsia India with Air India Express. The Competition Commission of India has approved this merger.

Tata Sons chairman, N Chandrasekaran has often said that the Group’s airline businesses, which operate on thin margins, must be consolidated to ensure operational efficiencies and cost control.

“We will definitely have both full service and low-cost carrier,” Chandrasekaran said few days ago at a public function. “It’s a long journey. We will have to work on many aspects of the airline and we are working at great speed. Essentially, we will have one airline with two platforms,” he had added.