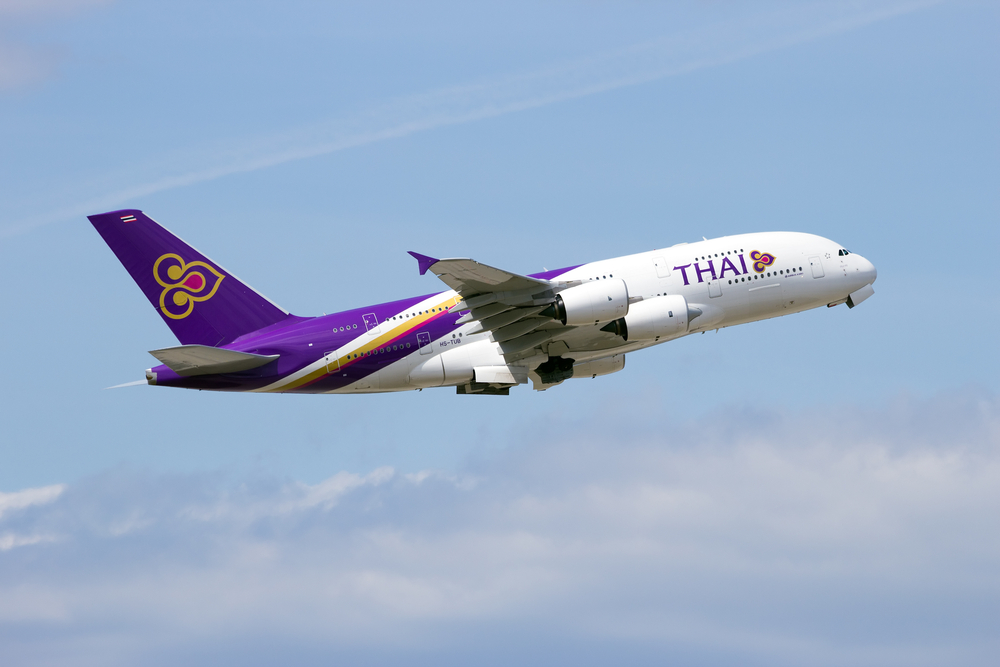 Thai Airways on track with its rehabilitation plan

The embattled Thai flag carrier has sold at least eight aircraft and other non-core assets since October, as part of Thai Airways‘ rehab plan. Thai Airways International has updated its ongoing bankruptcy rehabilitation to the Stock Exchange of Thailand (SET).

THAI, whose subsidiary – Thai Smile, made global headlines recently after a mid air brawl captured on video went viral– said in its submission that it had met all requirements as per the plan. It has managed to sell many of non-core assets, along with unused aircraft and engines.

From 15 September to 15 December, the airline repaid 1.9 billion baht (US$55 million) of its debt and no defaults took place. THAI has already sold many of its non-core assets including its stakes in Bangkok Aviation Fuel Services and Nok Air, property at Laksi intersection, and unused engines.

During the quarter, eight aircraft were shed for a total of USB 19.5 million (675 million baht), and 1 unused engine was offloaded for USD 1.8 million (65 million baht). THAI, filed for bankruptcy in 2020, and its shares were suspended in August that year. The date for return to the SET is set for 2025.

Suvadhana Sibunruang, the acting chief executive officer of THAI until CFO Chai Eamsiri takes on the role next year, said last week that the airline was seeing some profits since May and was looking to return to trade on the Stock Exchange of Thailand (SET) earlier than planned.
Source link