The Best Things to See and Do in Texel, the Netherlands

Texel is the largest island in Dutch quarter of the Wadden Sea and lies around three kilometres away from North-Holland’s mainland. The island is renowned for its natural beauty as well as its expansive farmlands and long nautical history. There are scores of incredible sights and attractions on the island including its famous lighthouse, a craft brewery and one of the most stunning national parks in the Netherlands.

Texel’s iconic Eierland Lighthouse has stood on top of a 20 metre high sand dune on the island’s northern shore since 1864. This towering, red landmark recently opened to the public and features an exhibition that details key episodes from its past. 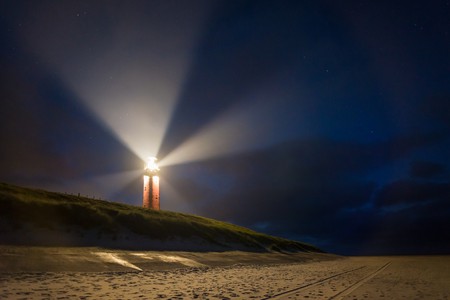 Texel’s only craft brewery offers guided tours around its plant several days a week. The brewery lies around one kilometre away from the village of Oudeschild and is within walking or biking distance from the largest settlement on Texel, Den Burg. There’s also a tasting room onsite that serves all of the brewery’s delicious beers. 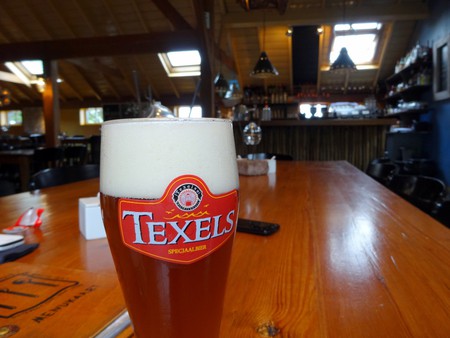 The Dunes of Texel National Park easily ranks among the most naturally beautiful places in the Netherlands and stretches down most of the the island’s western coastline. This rugged tract of land features several diverse landscapes including small woodlands, dune valleys and coastal plains. There are dozens of hiking trails and bike paths inside the park as well as designated areas for wildlife watching. 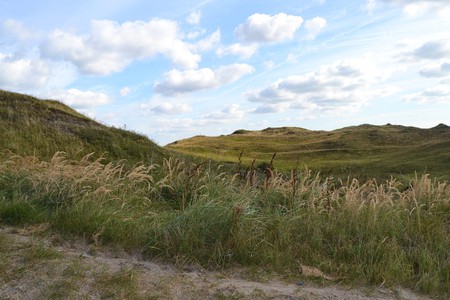 EcoMare is an aquarium, wildlife sanctuary, and nature museum located inside the Dunesof Texel National Park. Besides providing guests with information about Texel and the Wadden Islands’ ecosystems, Ecomare also acts as a refuge for wounded or sick seals and lets visitors get close to these adorable critters during feeding times throughout the day. 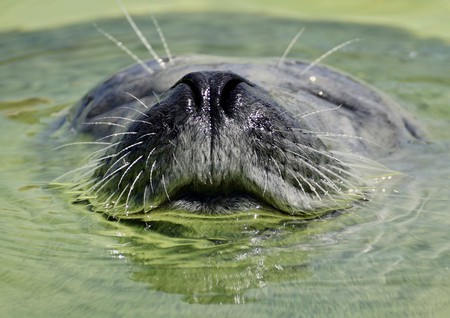 This award winning historical museum in Oudeschild is renowned for its groundbreaking architecture and fascinating exhibitions. The museum’s collection and exhibitions mainly revolve around local history and retell important stories from Texel’s past. 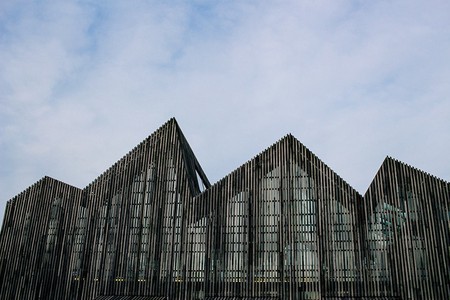 This star-shaped fort was constructed under William of Oranges’ order in 1574 and was created to protect Texel from the Spanish navy during the Dutch Revolt. The fort is open from sunrise to sunset most days of the year and offers incredible views over Texel’s southern coastline. 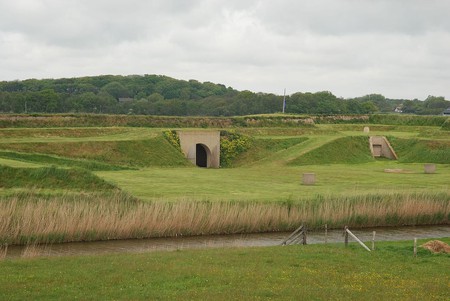 Juttersmuseum Flora offers visitors a glimpse into the hardy world of beach combers, fishers and lifeboat rescue workers. The museum features an enormous collection of flotsam and jetsam that has been discovered in the waters around Texel over the past 75 years including many surprising objects such as complete aircraft engines. 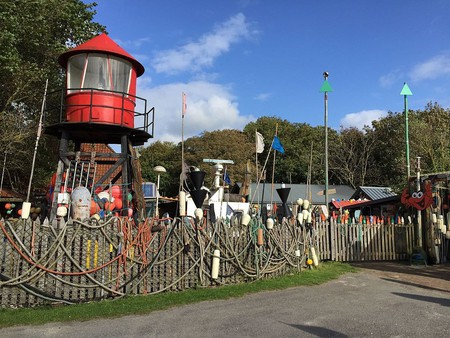 There are many adorable critters to cuddle and play with at this charming farm near Den Burg including sheep, bunnies and baby lambs. It is even possible to ride a pony at Texel Sheep Farm and there’s also a well-stocked farm store onsite which sells many delicious local products. 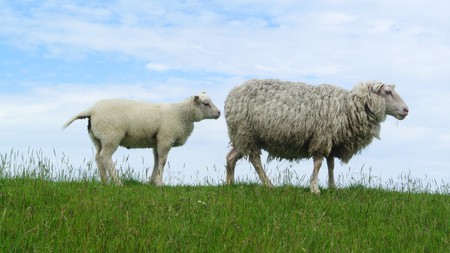 Texel’s airport features a museum dedicated to the history of aviation on the island. The museum also serves as an information centre for the Georgian Uprising – a bloody rebellion against the German occupying forces which occurred on Texel at the very end of World War II.