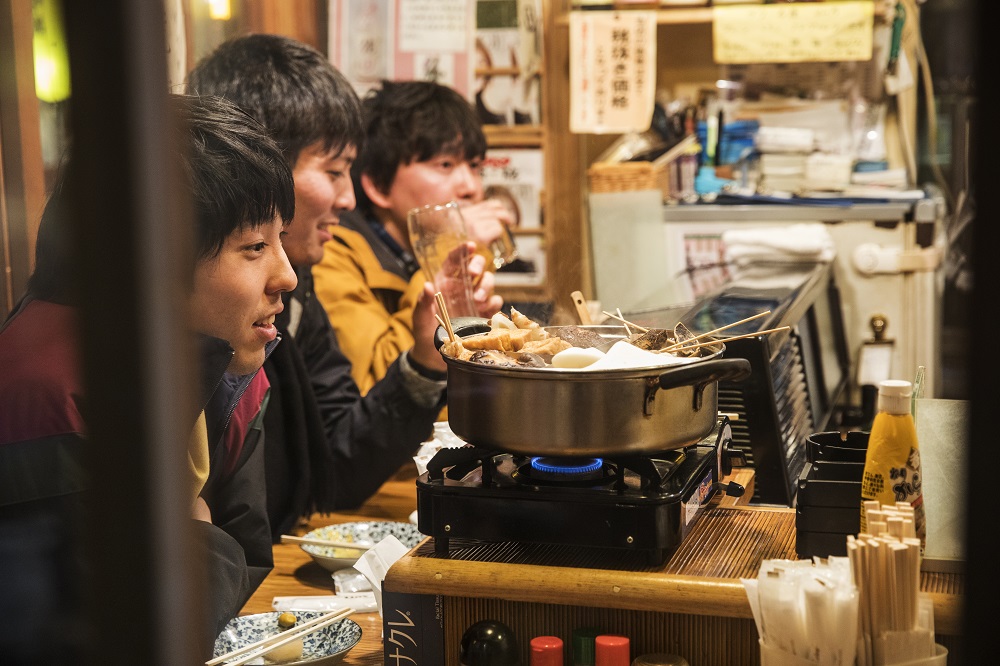 The foodie’s guide to Hachinohe in autumn

Autumn in Hachinohe is not only a time for leaf peeping, as the leaves turn red, copper and gold, but the perfect time to sample the local cuisine.

Home to one of Japan’s largest ports and with its own unique terroir, the region’s cuisine is a combination of traditional Japanese flavours with a local twist. Discover the best of the region in autumn with this foodie’s guide to Hachinohe.

Ichigo-ni is a classic Aomori dish. Its name means ‘strawberry soup’ in Japanese, and although it is a soup, the dish does not contain strawberries or any other fruit. Instead, it is made from sea urchin and abalone. While today those two ingredients are quite expensive, the dish was originally a humble fisherman’s stew. Starting from the early 1900s, the dish’s image began to change and it’s now served in upscale restaurants as a luxury dish. It’s served on special occasions such as New Year’s holiday, and no celebration in Hachinohe is complete without it on the table. 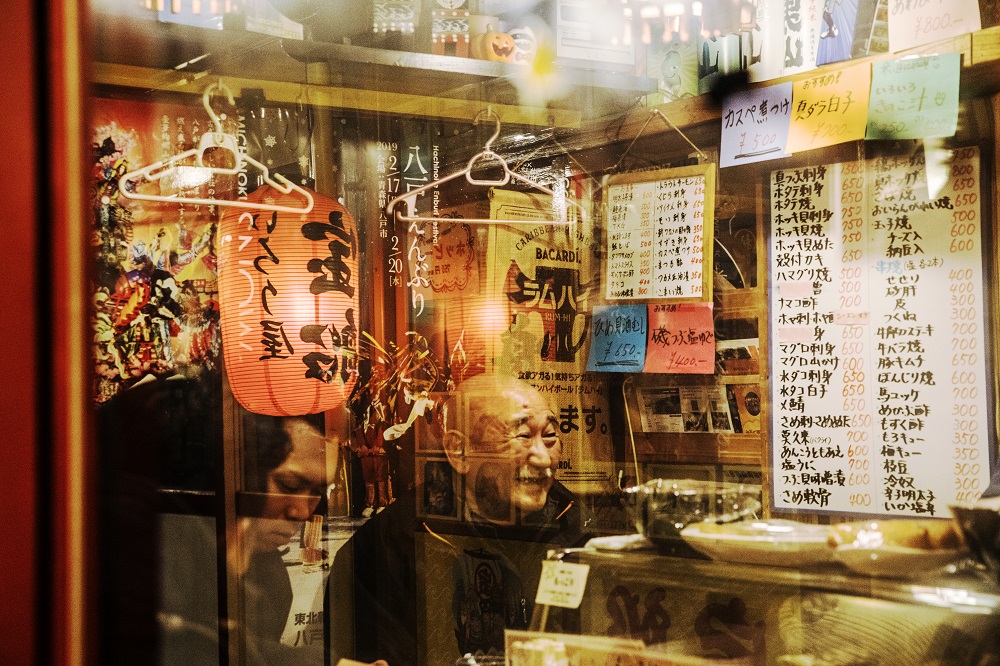 While Japan is known for wagyu beef, Hachinohe is famous for Aomori Kuraishi Beef. With a long history of winning awards both inside and outside the prefecture, the beef is known for its melt-in-the-mouth marbling which comes from the idyllic countryside life the cows enjoy. The deep richness of the fat and ruby redness of the meat create a feast for the eyes as well as attest to the sumptuous flavour that awaits those lucky enough to sample it.

The harsh climate caused by the Yamasae, a cold northeasterly wind, together with the abundance of the sea have given Hachinone a unique food culture. The difficulty of rice cultivation separates the region from other Japanese prefectures, and the sake reflects this difference. For an authentic tasting experience, visitors should head to Hachinohe Shuzo. A long-established sake brewery dating back to 1775, the brewery is a designated National Tangible Cultural Property and Prefectural Important Scenic Building. The brewery uses sake rice and yeast grown in Aomori prefecture and considers health and the environment in its brewing. Mysu Otokoyama is a dry sake beloved in local fishing villages, while Mutsu Hassen features a splendid ginjyo-type aroma and refreshing sweetness. 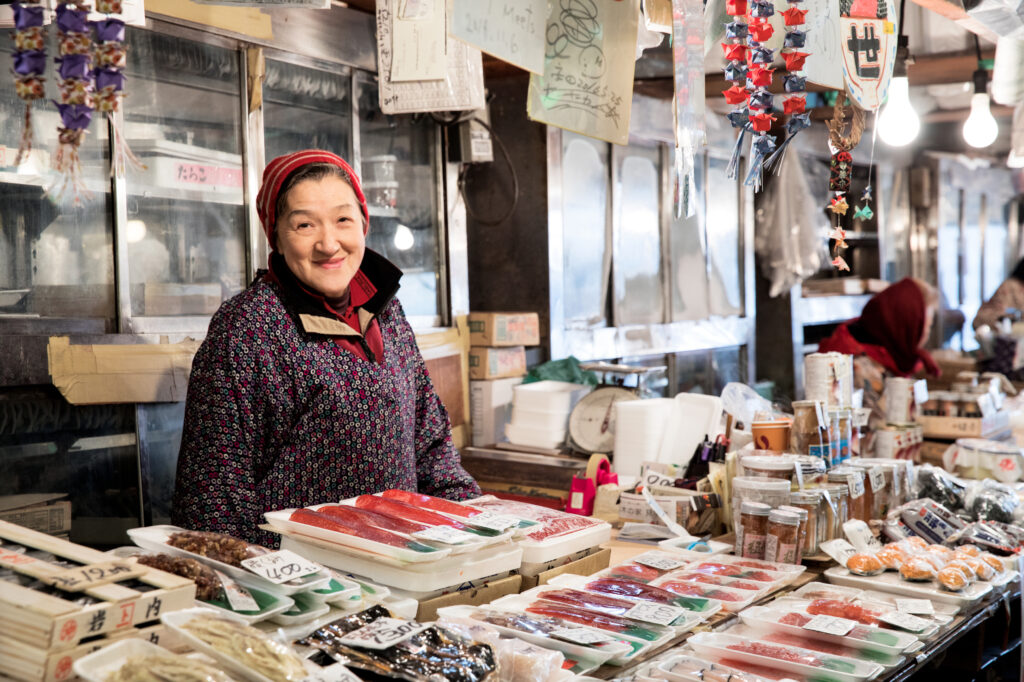 Perched on the Pacific Ocean, it’s no surprise seafood is a pillar of both Hachinohe’s gastronomy scene as well as the local economy. Mackerel, squid and other specialities are sold in restaurants all over Hachinohe, though to truly live like a local visitor should make their way to one of the morning markets. Tatehana Wharf is actually home to Japan’s largest morning market, with over 300 vendors.

The port of Hachinohe catches the most squid in Japan. The most common is akaiki, or famous flying squid, and others include surume-ika and yari-ika. Eaten boiled, grilled, fried or dried and salted, fresh squid’s versatility makes it one of the region’s best ingredients. There’s even a squid mascot that frequents the Tatehana Wharf Sunday Market Morning Market. Visit the market to see it strolling up and down the stalls, leaving smiles in his wake.