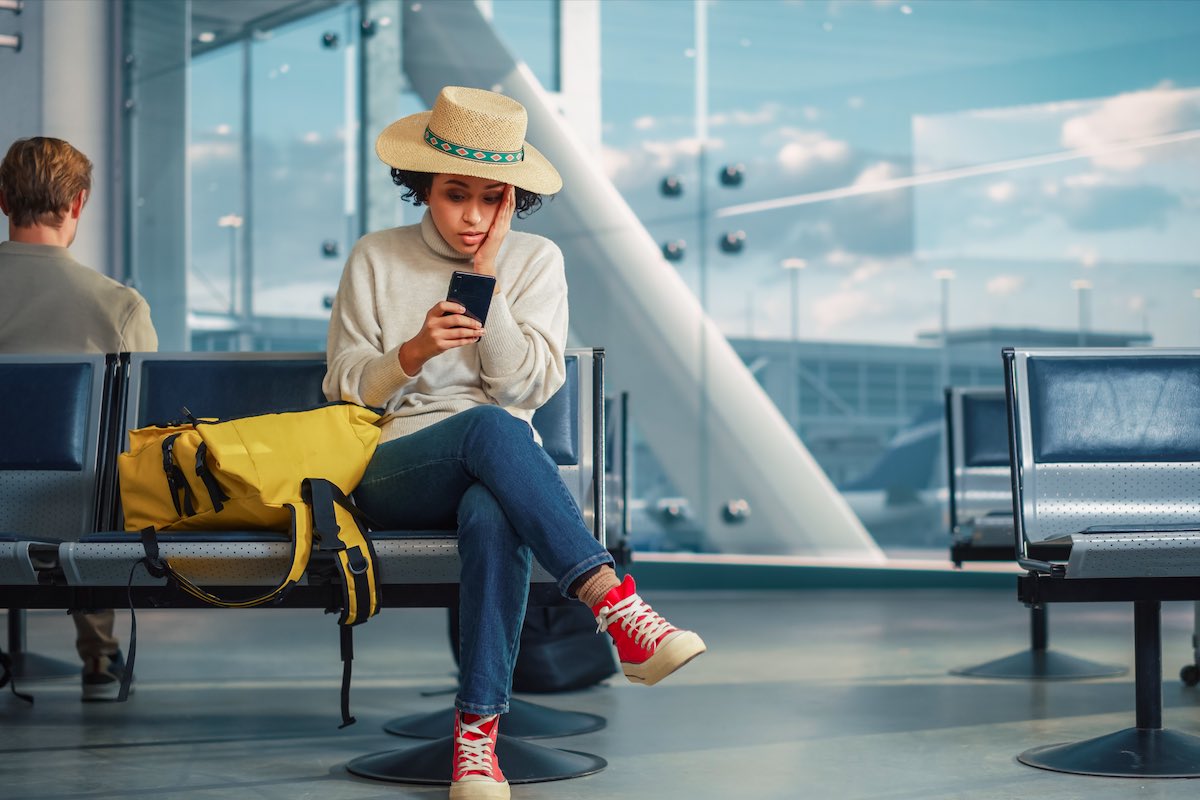 These 5 U.S. Airports Finished Summer With The Most Delays

If you’ve flown in the U.S. or abroad this summer at all, you’ve most likely experienced some sort of flight delay or cancellation. Airlines have been notoriously short staffed and travel demand has soared in 2022 after a two-year lull. As a result, airports became the place of delays and lots of stress for travelers and staff alike.

While planning their travel this past summer, a common question asked was, “will my plane be delayed?” Or, more like “how late will I arrive at my destination?“

Early on in the summer, Travel Off Path reported that almost 9000 flights in the U.S. were either delayed or cancelled over one weekend only. While some airports saw improvements and others continued to struggle, it’s safe to say that flight delays and cancellations were top-of-mind for many over this summer. But, how did this busy travel season close off?

OAG, the world’s leading provider of digital flight information, released the data this week for the “On-time performance” of all airports around the world. From that, we gathered the data for the U.S. airports that experienced the most (and least) amount of delays throughout the month of August.

How Airport Delays Are Calculated

Just to clarify, an airport’s On-time performance is calculated by taking the actual departure gate time of the plane at the airport it is departing from and the time the plane lands at the scheduled arrival airport.

If the actual arrival time is 15 minutes late or more at its scheduled arrival airport, it is officially marked as a delay. Flight cancellations are also included in the calculations.

Let’s see how these U.S. airports ranked to finish off the summer.

Leading the pack for U.S. airport delays is Chicago Midway International Airport. The airport ranked at a 608 on a global scale for flight delays for the month of August and first overall in the U.S., with only 52.5% of their flights going out on time.

Here are the 5 U.S. airports that experienced the worst on-time performance for August:

The airport on this list with the highest percentage of cancellations is Newark International, with 6.7% of flights being marked as cancelled last month, which did bump its ranking down for on-time performance.

How will things play out now that the summer travel rush is over? Even though travel will be slowing down, airport and airline delays will still be a daily reality for travelers in the U.S. and abroad.

To stay on top of all things flight, you can check the latest updates for an airport’s on-time performance on OAG if you’re worried about flight delays for your next trip.

If a flight delay happens to you, here are 10 fun ways to pass the time at the airport.