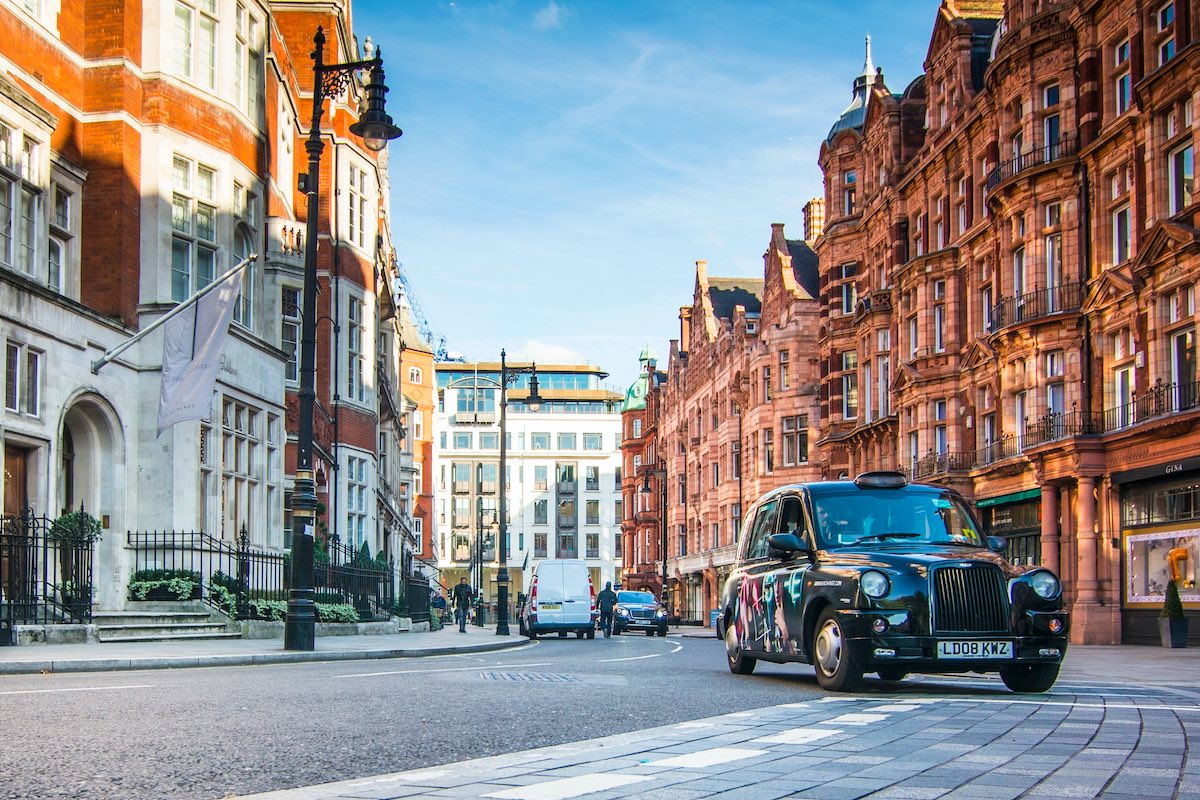 Since business travel is, well, back in business, the latest Hotel Prices study was conducted to show the potential future costs of hotels in major cities for travelers around the world. A side-effect of an increase in global business travel is that normal travelers will also have to contend with increasing hotel rates in major business destinations.

And in the days of post-pandemic and present-day inflation, it’s no surprise that many of these global cities will be seeing major spikes in hotel prices. From San Francisco and Toronto to Frankfurt, Sao Paulo, and beyond, here’s a list of the major cities by region and how much the cost of hotels is forecasted to go up in 2023

On a global scale, the Asia Pacific region has the lowest price increase predicted for 2023. Here are some of the highlights: