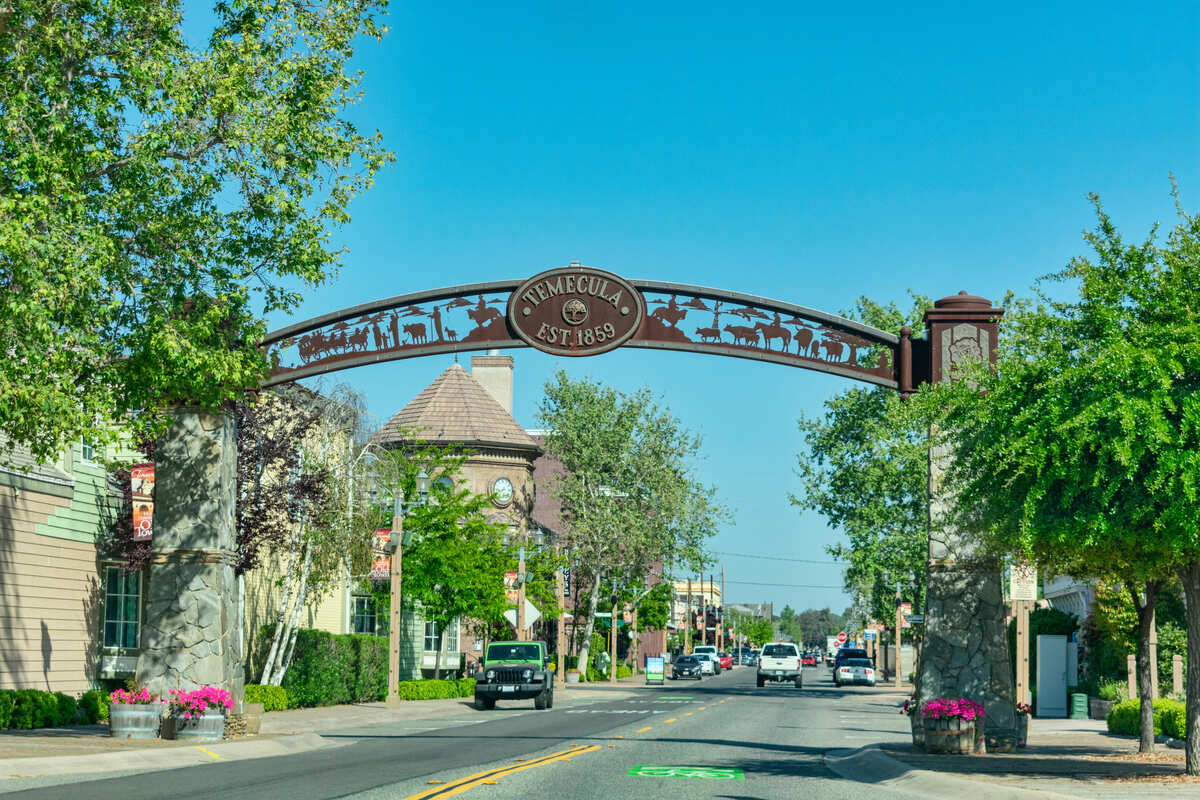 A gorgeous, yet largely overlooked city belonging to the Greater Los Angeles metropolitan area is rising to prominence lately as a major tourist hub, welcoming nearly a million visitors in a single year. After surviving two tough years, which saw tourism effectively come to a halt, the millions it’s invested in development seem to be paying off at last.

But there are numerous off path locations that have only recently started being promoted as stand-alone destinations:

The Hidden Wonders Of Temecula Valley

From Northern California’s numerous parks to untarnished Pacific beaches to the South, there is an entire state yet to be discovered by tourists, and the small city of Temecula is at the forefront of the tourism relaunch campaign. With its numerous wineries, emerging cultural scene, and History dating back to the mid-19th century, what’s not to like?

Lying at the heart of the scenic valley, this is where an estimated 110,000 live, having been founded 163 years ago. Needless to say, it is one of the most culturally-charged and oldest, continuously-inhabited settlements of California. Of course, there are other much older cities than Temecula – San Diego, for instance – but this one’s got that special something.

Unlike its closest competitors, which have seen skyscrapers rise ever higher throughout the 20th century, Temecula has retained a unique, ‘western’ character. Old Town Temecula, the city’s downtown district, is filled with historic buildings straight out of a movie set, charming cafes, museums paying homage to the region’s rich past, antique and other craft shops.

By the way, if you’re a wine lover, you’re definitely gonna want to read on…

Is Temecula The Californian Capital Of Wine?

Besides an enviable host of heritage sites, Temecula serves as the gateway to the wider Temecula Valley, a viticulture spot popular among for wine tourism. Some of the top-rated wineries on Google are Callaway Vineyard & Winery, Thornton Winery, Miramonte Winery, and Hart Winery, where vineyards extend for miles on end.

There’s more: Temecula hosts a yearly balloon launch festival, where guests can pay for going on a tethered hot air balloon ride. Additionally, they are welcome to sample food and wine from 20 different wineries, including some of those listed above, as well as enjoy some live music. The extensive list of performers include ‘top-name’ rock bands and jazz artists.

Lastly, whether they’re visiting during the week or over a prolonged weekend, tourists will also find three outdoor farmers’ markets with more than 70 local vendors specializing in local produce (cheeses, wine, meat, and even souvenirs). The most famous, Old Town Temecula’s Farmers’ Market, takes place every Saturday between 8 am and 12:30 pm.

For more information about Temecula and other tourist activities within Temecula Valley, make sure you visit their official webpage.

According to Visit Temecula Valley, the equivalent to a Tourism Board, 918,000 tourists vacationed in the city in 2021, up ‘almost 17 percent’ from 2020, the first post-Covid year. In fact, a report issued by Dean Runyan Associates indicates visitors have traveled ‘more than 50 miles’ on average to get to Temecula Old Town and its neighboring ‘wine country’.

These data were only compiled in June 2022, which means this year’s figures won’t be released until a later date, but we can assume Temecula will be experiencing yet another upswing in tourism, taking into account we’re entering a new restriction-free era and non-Californians are feeling emboldened to travel to the Golden State once more.

Furthermore, Riverside County, where Temecula is located, is keen on recuperating from two years of heavy losses attributed to the pandemic. As a study commissioned by Visit California concluded, travel to the county remained down ‘almost 40 percent’ in 2021 compared to 2019. In numbers, this totals a loss of $3.5 billion in tourism revenue.

Luckily, tourism recovery is now in full swing: up until March 2022, Riverside County had received $239.9 million in funds from the 2021 American Rescue Plan Act already, and a further $200 million were ‘on the way’. The goal is to ‘draw visitors back’ following the economic downturn of the previous years.

Where To Stay In Temecula Valley

If Temecula sounds like your kind of weekend getaway, and you’re looking for somewhere to stay, you’ll be happy to learn it is home to the Pechanga Resort Casino, one of the largest within its category in the United States. Its luxurious suites feature views of the idyllic Temecula Hills, while the 200,000 square-feet casino floor boasts:

Reservations can be made here.