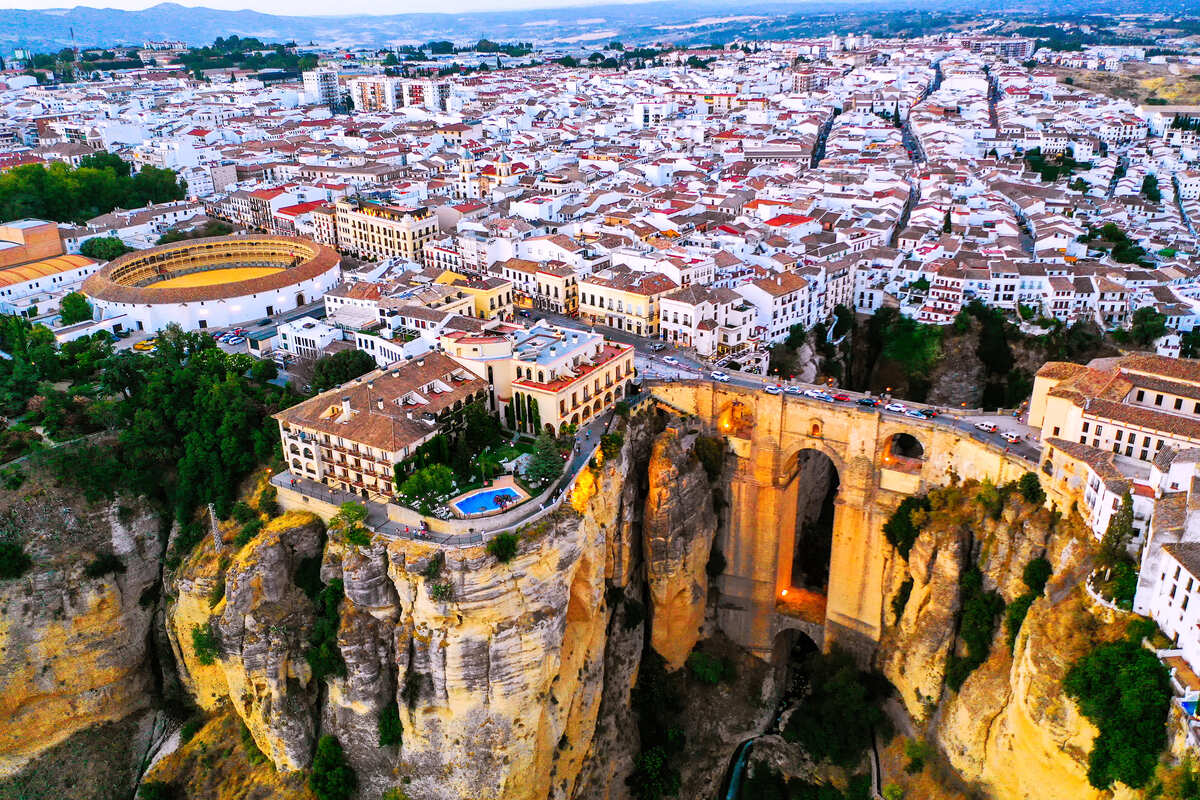 More than two years into the pandemic, Europe is finally open for tourism with no restrictions – or most of it. Now that countries like The Netherlands, Luxembourg, and Germany, which once imposed the strictest entry requirements possible, have abolished them all, only one European country stands alone in requiring tests of unvaccinated Americans.

For some in certain parts of the world, it certainly feels like the virus has been beaten, especially now that a majority of countries worldwide have decided it is time to move forward, including in Europe, a continent that was for months on end plagued by a succession of lockdowns, mask mandates, and blanket bans on international tourism.

Sadly, not the whole of Europe is ready to leave Covid in the past just yet, with one of its most important nations, and one of the world’s top destinations, still enforcing travel rules:

Officially, Spain is the last European country to require pre-departure tests of non-immunized Americans and other non-residents. While this does not necessarily mean U.S. tourists are banned unless they can provide proof of vaccination, it does entail some extra bureaucracy and, of course, the risk of disrupted travel plans in the event of a positive test.

At present, Spain’s entry rules are the toughest in a bloc that has little to no requirements whatsoever. In order to be eligible for entry, Americans must satisfy Spanish border authorities with a valid health certificate. This can be either the aforementioned vaccination card, proof of recovery, or a negative PCR or Rapid Antigen test.

Regardless of their proof of entry and chosen certificate, Americans must note these are all time-sensitive. Surprisingly, Spain still follows a now-defunct EU rule that applied a validity period to two-dose certificates, usually up to 270 days. Once these nine months have elapsed, the primary course of immunization is deemed invalid for travel purposes.

Yes, Spain expects incoming travelers arriving directly from the U.S. to provide proof of a booster shot, which then extends the validity of the vaccine pass indefinitely. This applies only to those who arrive from outside the European Union or any associated Schengen members, including the United States, Canada, and Mexico.

Those who do not qualify for the vaccine exemption must either undergo PCR/Antigen testing or obtain a recovery letter. Negative PCR test results are valid when issued up to 72 hours prior to entry, compared to 24 hours for Antigen. Alternatively, those who have recovered from Covid must have had a certificate issued up to six months preceding the date of entry.

*Proof of a booster dose reinforces the certificate permanently

Is There A Way To Circumvent These Rules?

Technically, yes, but it’s up to you to decide whether it’s a risk worth taking.

We should mention that if you are not vaccinated and/or have not received a booster and are due to enter Spain at some point on your European itinerary, arriving via another Schengen hub may help you bypass most of these rules, as they don’t apply to Americans crossing over from other Schengen countries.

For a bit of context, the Schengen Area is a border-free zone in Europe comprising most of the European Union and some of its associates, including Switzerland, Norway, Iceland, and others. Effectively, there is no border control or identity checks traveling within the zone: you’re only screened at your initial entry point.

There may be more thorough checks carried out at airports, ferry ports, or train stations in the context of intra-Schengen travel involving Spain, and the above does not constitute travel advice on our part. We are merely reporting a loophole in the travel rules that has been brought to our attention by readers and our own writers who travel Europe extensively.

When Will Spain Join Its European Counterparts In Lifting All Covid Rules?

Recently, Spain decided to remove its version of the pandemic-era Passenger Locator Form, though all other bureaucratic hurdles remain. According to Spain’s Ministry of Health, passengers who arrive from countries lying outside the EU or the Schengen Area – namely Americans – must show a Covid Certificate until at least November 15.

Unless there is an abrupt shift in approach, this indicates Spain will continue enforcing a ‘vaccine or test’ rule this fall until rules are revised for winter. For that reason, it may be a long while until the whole of Europe is completely free from the shackles of Covid. We will, of course, keep you updated in case Spain has an unexpected change of heart.