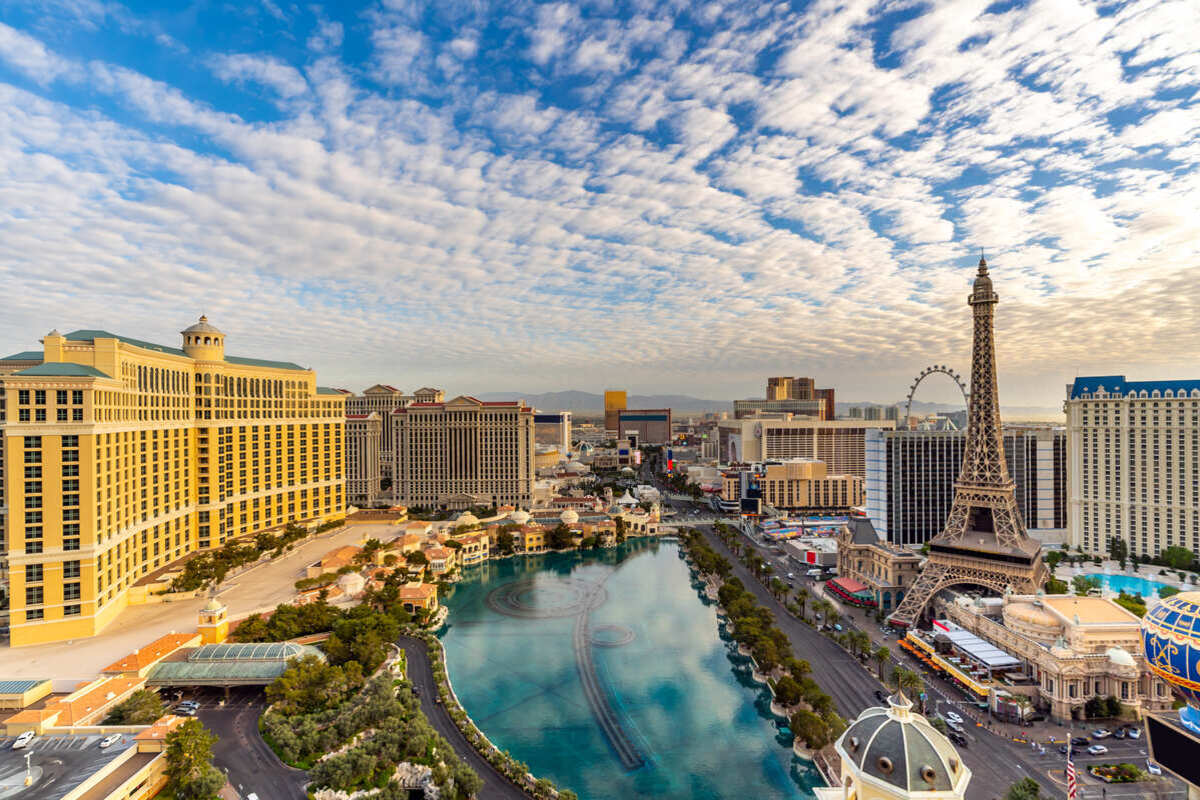 Top 8 Shows To See In Las Vegas This Winter

Las Vegas has long been a popular destination for those looking for a lively, thrilling, and glamorous getaway. From its uniquely themed hotels to flashy nightclubs, it’s no wonder why. Another important part of the Las Vegas experience is catching a show, from their high-flying circus acts to showcases of classic singers. If you’re looking to watch a show next time you visit, here are 8 you won’t want to miss.

If you’re looking to enjoy a classic Las Vegas spectacle, head over to the Bellagio to see Cirque Du Soleil’s show. This mesmerizing circus has been performing at the Bellagio since 1998 and includes unique, truly memorable acts that include everything from synchronized swimming to aerial silks artists. Tickets are available online.

Here’s another great option for those looking to enjoy a classic Las Vegas show: the Blue Man Group! This spectacular show, featuring its titular blue cast and lots of audience interaction, has been running at Luxor since 2000. Tickets for Blue Man Group are available online.

A visit to Las Vegas is a great chance to get to see world-renowned magician David Copperfield perform live. This famous magician has been behind some mind-boggling illusions, including one where he made it appear that the statue of liberty disappeared and one where he appeared to walk through the great wall of China. His show in Vegas doesn’t feature either of those specific tricks, but it does showcase countless other memorable illusions. You can purchase tickets to the show online.

Grammy award-winning artist Adele is set to bring her talents to The Colosseum. Beginning on November 18th, Adele is set to spend several weekends performing in Las Vegas; rescheduled dates from a run in Las Vegas that she had to postpone. Because of the popularity of the show and the limited number of tickets, those interested in going will want to look into purchasing tickets as soon as possible.

Adele isn’t the only notable musical artist with an upcoming stint in Vegas. Pop singer Katy Perry is returning to Resorts World Las Vegas for her Play concert, which has featured a setlist including all of her most popular hits from Teenage Dream to Dark Horse. Her previous shows at Resorts World were lauded for their larger-than-life, whimsical feel. Katy Perry Tickets are available online.

“O” is far from the only Cirque Du Soleil show in Las Vegas. One of their newest shows, Mad Apple, may not have the long run time of shows like “O”, but it’s still more than worth seeing. This New York City-inspired circus show aims to celebrate the big apple through a lively concoction of magic tricks, comedy, and of course – death-defying acrobatics acts. Tickets for Mad Apple are available online.

12-time grammy award-winning artist John Legend began his Las Vegas residency in April 2022, and his show is the perfect way to spend an evening! You can look forward to a concert that averages 90 minutes, and features some of his hit songs such as All Of Me. Tickets for John Legend are available online.

8. The Penn And Teller Show

Here’s another great option for those who enjoy magic shows! Master magicians Penn and Teller showcase their years of experience in both magic and comedy at the Rio Las Vegas. Tickets are available online.