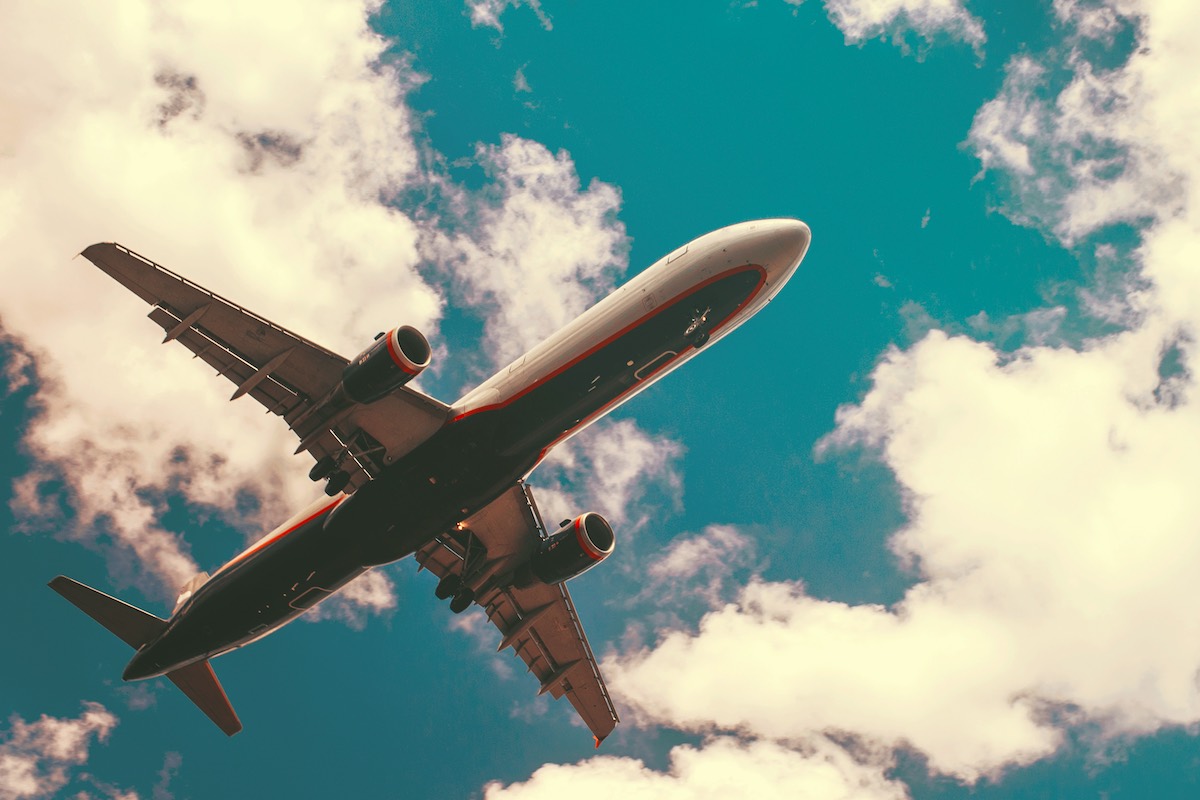 The summer may be wrapping up but that doesn’t mean your travel dreams have to be put on pause until next year. Travel Off Path has gathered some of this week’s best travel deals that will have you planning your next domestic or international vacation.

A fall trip to Paris for some off-season fun? Want to jet off for a weekend getaway to New York City or Las Vegas on the cheap? These flight deals that we found this week can take you there.

After looking over these cheap travel deals, your next adventure might be closer than you think.

Southwest’s ‘Wanna Get Away’ Flash Deals Starting At $59

Southwest’s latest national flight sale has fall travel deals to cities all across the country. Here are some highlights:

According to Southwest’s guidance, a 21-day advance purchase is required. You can see the other terms and conditions here.

Canada’s national carrier is currently having a flight sale on international trips from the U.S. for less than $100 one-way. Whether you want to visit a West Coast city or fly to Montreal or Toronto and onward to Europe, there are some great travel deals available now until September 21st.

The best deals are for specific travel dates, which are highlighted on Air Canada’s website. Here are some of the best prices available:

You can check Air Canada’s website for the latest flight prices, baggage fees, and policies.

Cheap Flight Deals to Europe For Less Than $150

Barcelona, Lisbon, Paris, Dublin…take your pick! There’s currently a ton of flight deals going on with round-trip tickets from the U.S. to destinations across Western Europe, which you’ll find with these these budget airlines operating out of major European cities.

The airlines with some of the best transatlantic travel deals going on right now are TAP Air Portugal, French Bee, and Play.

Here’s a list of some of the best flight deals we’ve found this week:

TAP: Check out TAP Air Portugal’s top flight deals that will transport you to Lisbon and a number of other European cities on the cheap. They fly out from Boston, New York, Chicago, San Francisco, Miami, and Washington D.C. We’ve found some round-trip flight deals right now that are worth checking out:

You can check more flight prices and the conditions on FlyTAP’s website.

French Bee: France’s new lost-cost airline offers a ton of options for U.S. travelers to get to France and its offshore territories like Reunion and Tahiti. Here are the highlights this week on French Bee:

Play Airlines: Play connects U.S. travelers to Western Europe through Reykjavik, Iceland’s capital city. The cheapest flights will take you to Reykjavik for less than $190 one-way, or you can transit onwards to destinations like Barcelona, Alicante, Bologna, Dublin, Gran Canaria, and more. Here’s some highlights:

To get the best prices on your flights, book your travels between now and March 2023.